The Santos Deliberative Council approved, in a virtual meeting on Thursday night, the third blue uniform, launched on September 15.

The Umbro model was approved by a large majority, but should not debut in the match against Grêmio, Sunday, in Vila Belmiro, for the 15th round of the Brazilian Championship. The club will calmly define the pitch, align with the football department and warn the opponent.

The Council needs to authorize a uniform out of black and white, conventional colors on shirts 1 and 2, in addition to the old, unofficial badge. The piece was well accepted by the fans and is a sales success.

The Council also approved the pink uniform, referring to the Pink October, which will be used by the Mermaids of the Village. The product aims to alert to the prevention of breast cancer.

The shirt was produced by Santos and Umbro in partnership with FEMAMA (Brazilian Federation of Philanthropic Institutions to Support Breast Health).

Jesus has goal canceled, and Manchester City draw with Porto in the Champions League

The Viking’s chairman of the board resigns

Flamengo is mocked on the web after elimination in Libertadores; see the memes – Galleries

The last round of the Toppserien is played as planned: – Must make the best of it

Real Madrid is getting used to being ashamed; understand the accounts – 12/1/2020

What happens if Trump refuses to leave the White House?

Cuca does not sketch Santos team in the penultimate training before...

Married for 70 years, elderly people hospitalized with Covid-19 have an... 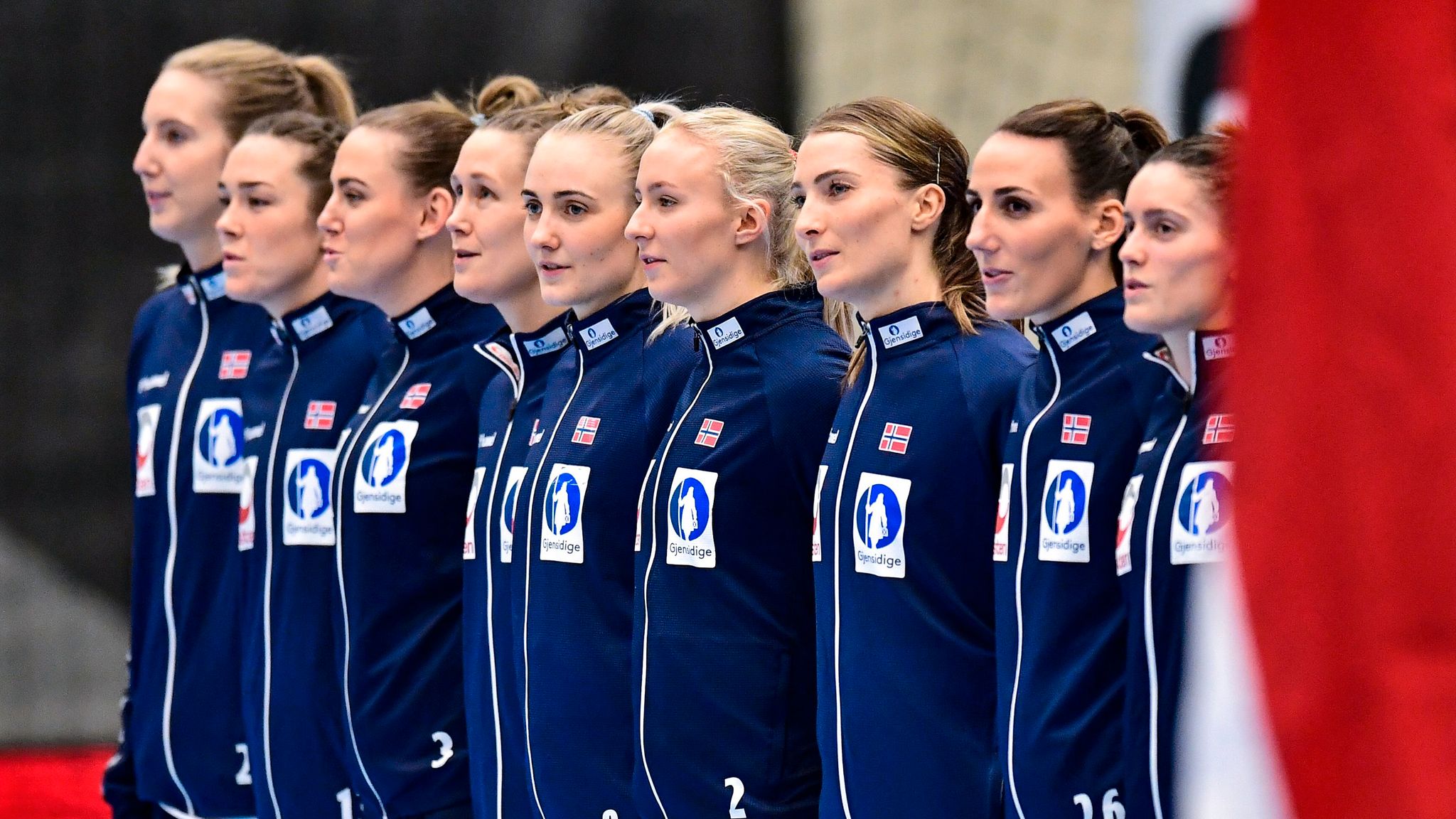 The handball women must be in isolation again

Apple: another controversy with the iPhone 12! Now for your...

Covid-19: Government says declaration will be needed for travel between municipalities