If you know the works of HR Giger, you certainly captured the artistic reference that Scorn seeks to bring in a fantastic way that reminds us a lot of Alien. See an image of the artist with his paintings in high resolution:

Second Ljubomir Peklar, games director at Scorn, the game will be a new generation Xbox exclusive due to the performance and fluidity that only new hardware is able to offer, enabling the fluid, surreal and immersive experience that you can follow in the video .

“We don’t want to take current Scorn consoles because we want our game to be played at 60FPS. That would be almost impossible without major sacrifices. The next generation is about responsiveness, smoothness and much less wasting time.”

If you want to know more about the other games that will be released for the Xbox Series X and Series S, we recommend that you check out our special column on the Xbox Game Showcase held in July, where several titles were presented for Microsoft consoles. 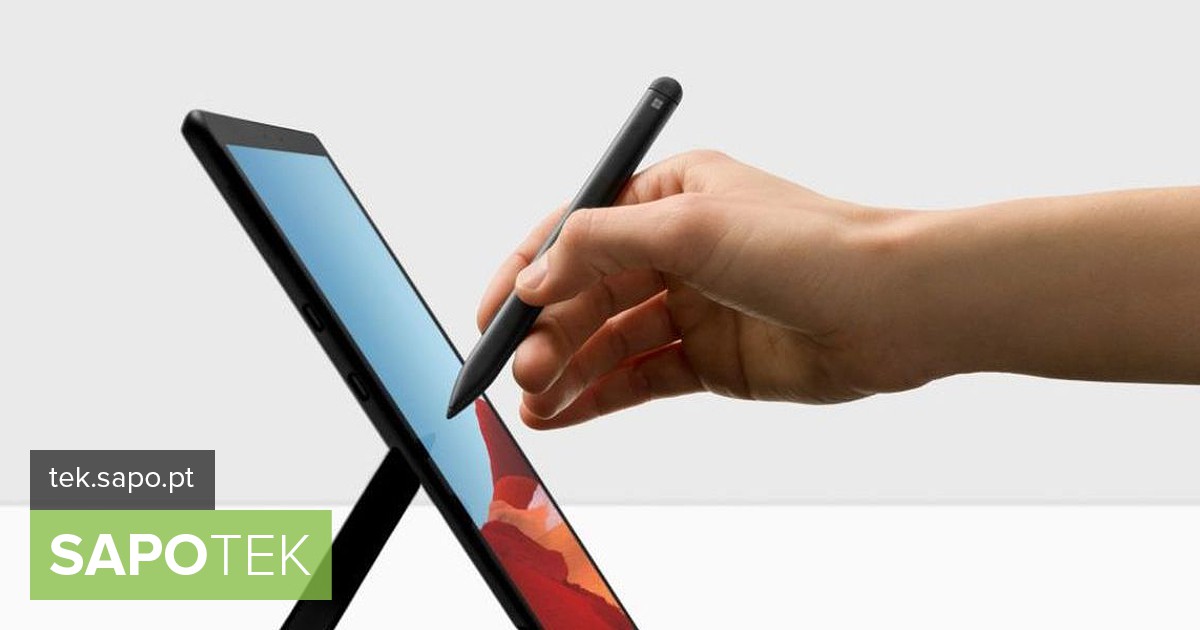 Aline Riscado raises her butt to the limit and draws gasps...

Samsung bullied Apple for this: now they apparently have plans to...

– Thrown under the bus