Federal Police report shows images of the moment when agents of the corporation found money hidden in the underwear of Senator Chico Rodrigues (DEM-RR).

The photographs were revealed at 5Thursday (16.out.2020). They are included in a report by the PF Investigation and Combat against Organized Crime.

The images are in black and white. The sharpness is low, but it is possible to identify some elements, such as R $ 200 notes, a ballot issued by the federal government in September this year.

The PF also recorded the seizure on video. The confirmation of the existence of these images is contained in the decision of Minister Luís Roberto Barroso, of the STF (Supreme Federal Court), which determined the removal of the congressman for 90 days. According to the document, he hid R $ 15,000 in his underwear.

The 2 videos made by the PF are confidential. Barroso determined that the first video should be attached to the investigation, while the other should be kept in the Federal Police vault.

The delegate responsible for the case described in the report how she realized that the senator was hiding money. According to her, Chico Rodrigues started to keep the money in his clothes after the police started to search his house.

“At this time, Deputy Wedson noticed that there was a large volume, in a rectangular shape, on the back of Senator Chico Rodrigues’ robes who wore 1 blue shorts (like pajamas) and a yellow shirt. Considering the volume and its format, Deputy Wedson suspected that the senator was hiding values ​​or even some cell phone. When asked about what was on his clothes, Senator Chico Rodrigues was quite scared and said that there was nothing. ”

She says it is impossible to determine whether the amount is directly linked to the deviations found by the investigators. However, he believes that he decided to hide the money for fear of losing values, should he be tried and convicted.

Below is the reproduction of the images of the Federal Police at the time the money was seized: 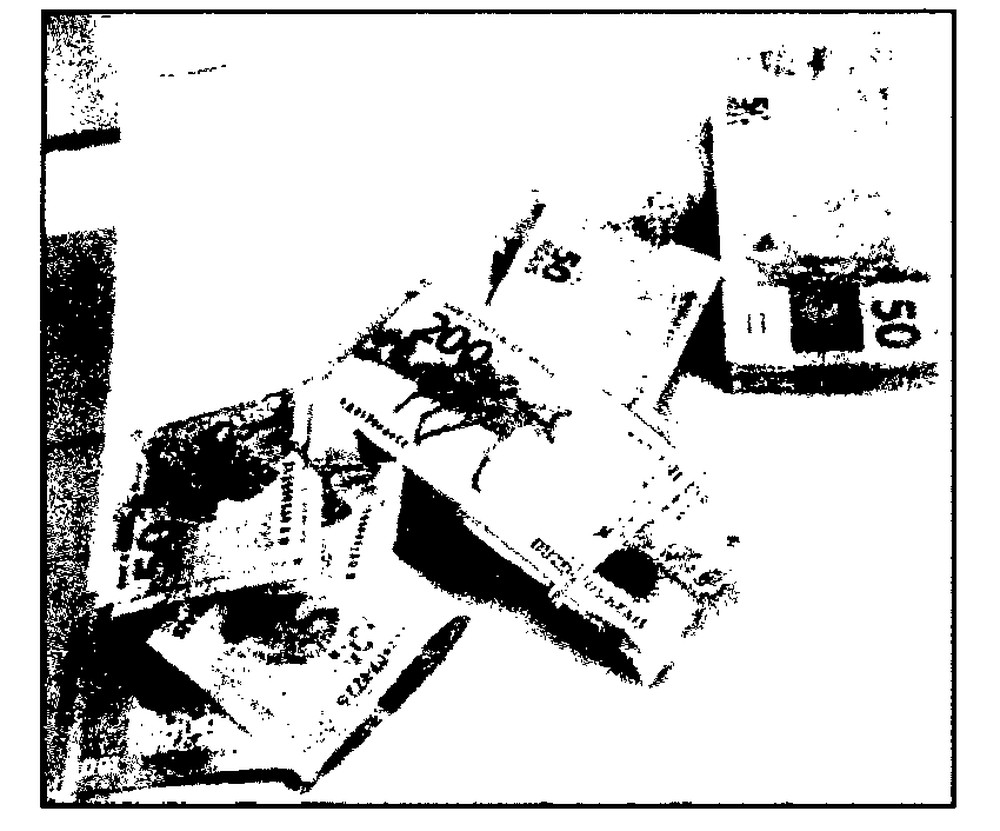 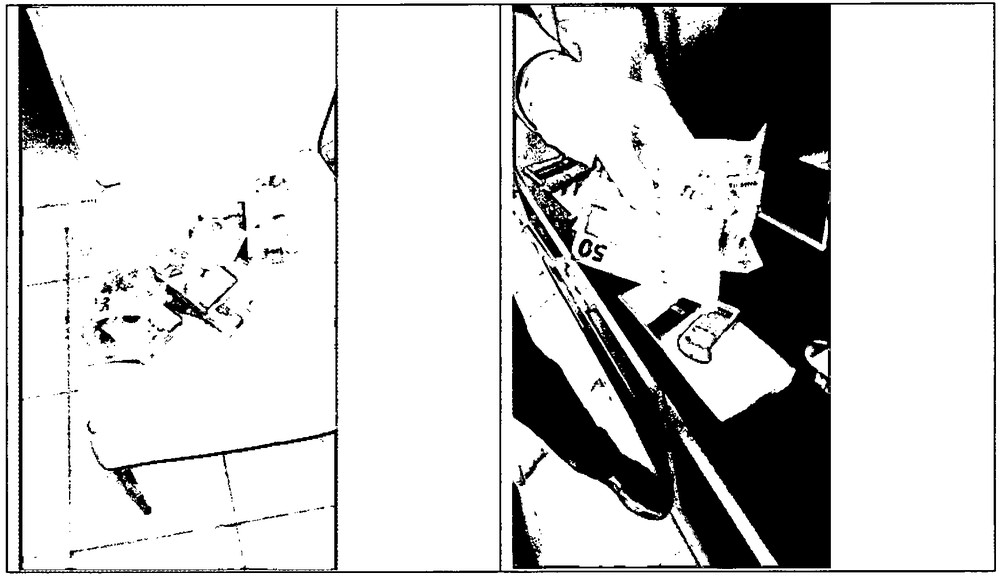 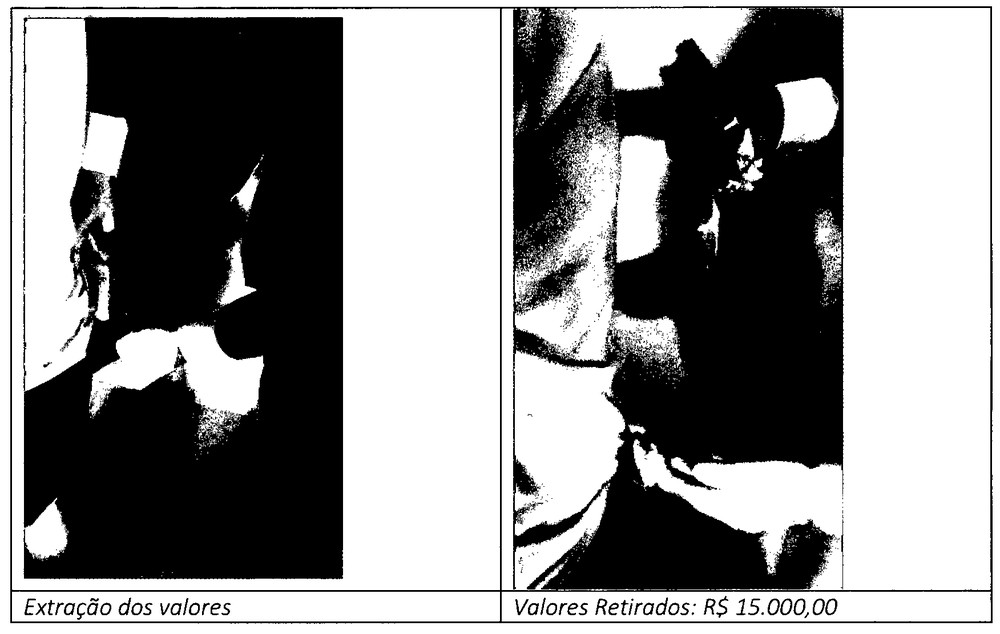 Rodrigues was one of the targets of operation Desvid-19, which investigates embezzlement of funds destined to the Roraima Department of Health to combat the pandemic.

The investigation that led the Federal Police to find money hidden in the senator’s underwear points out that the now former deputy leader of the Government in the Senate directly influenced the management of Health in Roraima.

According to the PF, the senator commanded a scheme for overpricing contracts between companies with which he was connected and the Roraima Health Department. He would also have influenced the resignation of the then head of the portfolio, Allan Garcês, in February this year.

Senator Chico Rodrigues released a note last Wednesday (October 15), stating that he was not involved in any irregularity. He also said he believed in justice and hoped that “If there are any culprits, let them be punished under the rigors of the law”. Here is the full text:

“I believe in the justice of men and in Divine Justice. For this reason, I am calm with the fact that happened today at my residence in Boa Vista, capital of Roraima. The Federal Police did their part in searching an investigation in which my name was mentioned. However, I had my home invaded for just doing my job as a parliamentarian, bringing resources to combat COVID-19 in the state’s health.

I have a clean past and a decent life. I have never been involved in scandals of any size. If there have been lawsuits against me in the past, it has been proven in court that I am innocent. It is like that in public life, and, during my 30 years in politics, I met a lot of people with malicious intent in order to tarnish my image, especially in a troubled electoral period, as is being the case in our capital.

I say to those who know me: stay calm. I trust in justice and I will prove that I have and have nothing to do with any wrongdoing. I am not an executive, so I am not an ordering officer and, as a legislator, I continue to do my part, bringing resources for Roraima to develop. Let justice be done and that, if there is anyone guilty, let him be punished under the rigors of the law. ”

Fear of the job if Trump loses

Tired of the corona and Donald

“Tell my children that I love them” – VG

Sony engineer explains more about the PS5’s cooling system and how...

Several killed when apartment block was leveled in rocket attack in...

Juliano Ceglia comments on his proximity to Jojo Todynho

Quatro Pontes performs LIA for dengue and has results below the...

Lost a kindergarten job due to the tattoos