Senator Arolde de Oliveira (PSD-RJ) died today as a result of multiple organ failure caused by complications of the covid-19, as reported by the family through social networks. Oliveira, 83, had been hospitalized since the last day 4 in a hospital in Rio de Janeiro.

“We communicate that, on this night (October 21), the Lord Jesus took for himself our beloved brother, Senator Arolde de Oliveira. Deceased victim of covid and, as a consequence, the multiple bankruptcy of the organs. The family thanks now all the expressions of affection and prayers received all these days “, says the publication.

Federal deputy for nine consecutive terms, he was elected senator in 2018 with 17% of valid votes, surpassing traditional names in Rio, such as César Maia (DEM) and Lindbergh Farias (PT). Oliveira disputed the elections on the ticket of the then candidate for governor, Índio da Costa (PSD), but had the main support in the Bolsonaro family to reach the Senate.

Evangelical and founder of a communication group specializing in gospel music, the senator was born in the municipality of São Luiz Gonzaga, in Rio Grande do Sul. He was a member of Aman (Academia Militar das Agulhas Negras), in Rio de Janeiro, and graduated as an engineer by IME (Military Engineering Institute).

Among the main agendas defended by the senator during the campaign, were the flexibility of the Disarmament Statute, the reduction of the criminal majority, the reduction of the number of parliamentarians, the “Escola Sem Partido” movement and positions against the legalization of abortion and drugs.

The first images and rumors have started to emerge

The popular game series takes you back to Stavanger and the... 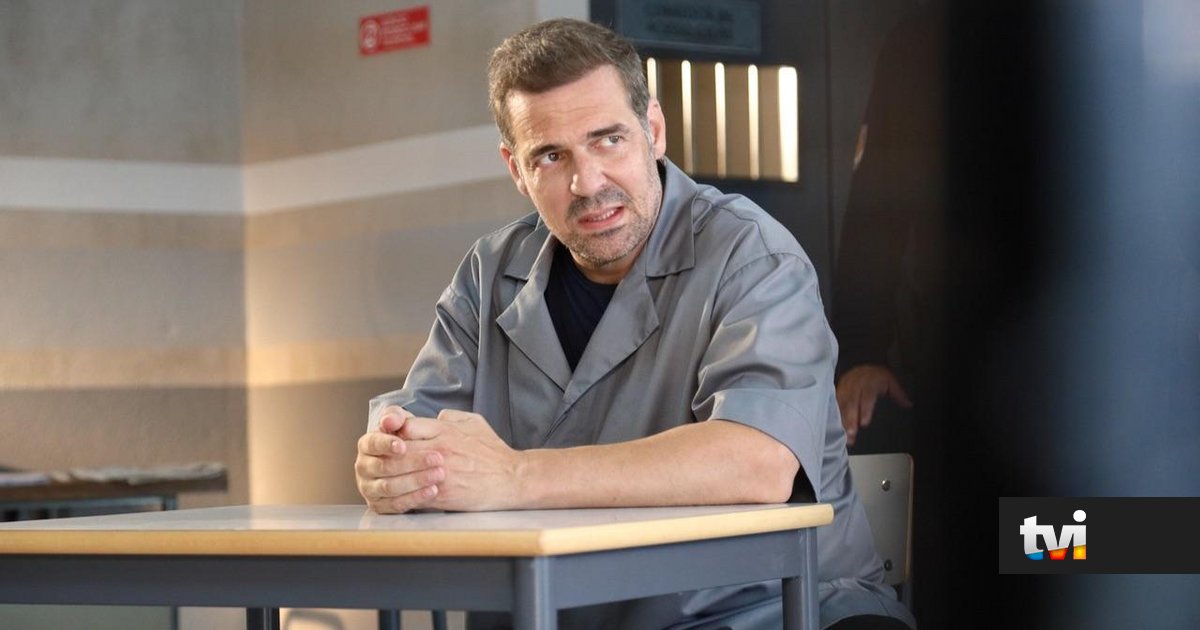 COVID-19: The new coronavirus can survive on the skin for 9...