The Philippine ship doctor Arnold P. Hicarte is said to have been killed in a criminal incident in his home country the Philippines, writes Nordlys.

The staffing agency OSM, which supplies personnel to Hurtigruten, confirms that Hicarte has been killed.

– It is true that he was killed, but the family does not want us to comment on it further. We do not see that the activities he has had in Norway have any connection to the murder, says Geir Sekkesæter, CEO of the staffing agency OSM, to the newspaper.

Nordlys quotes the Philippine newspaper Remate, which writes that Hicarte was shot by an unknown attacker on a motorcycle. The incident allegedly took place on October 12 in Antipolo outside the capital Manila.

Botafogo S / A, professionalism and CEO: remember Durcesio Mello’s priorities in an interview 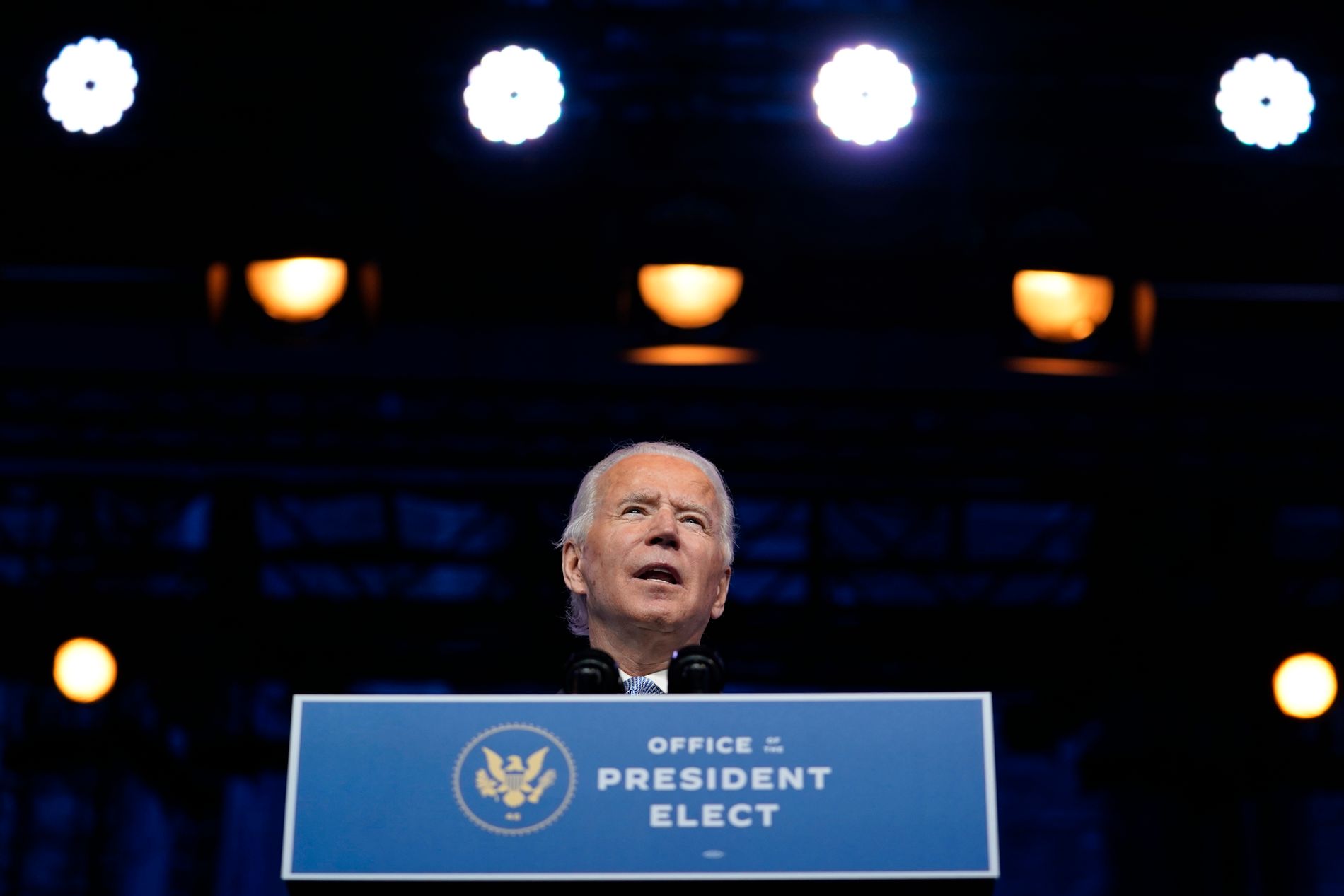 Duke hits Alberto and gives Amaralina a gift | come around

How will Christmas be in other European countries? Permissive UK, Germany and France closed – Observer

India to be priority in Oxford vaccine against Covid-19, says Serum...

Trying to open the borders of international aviation 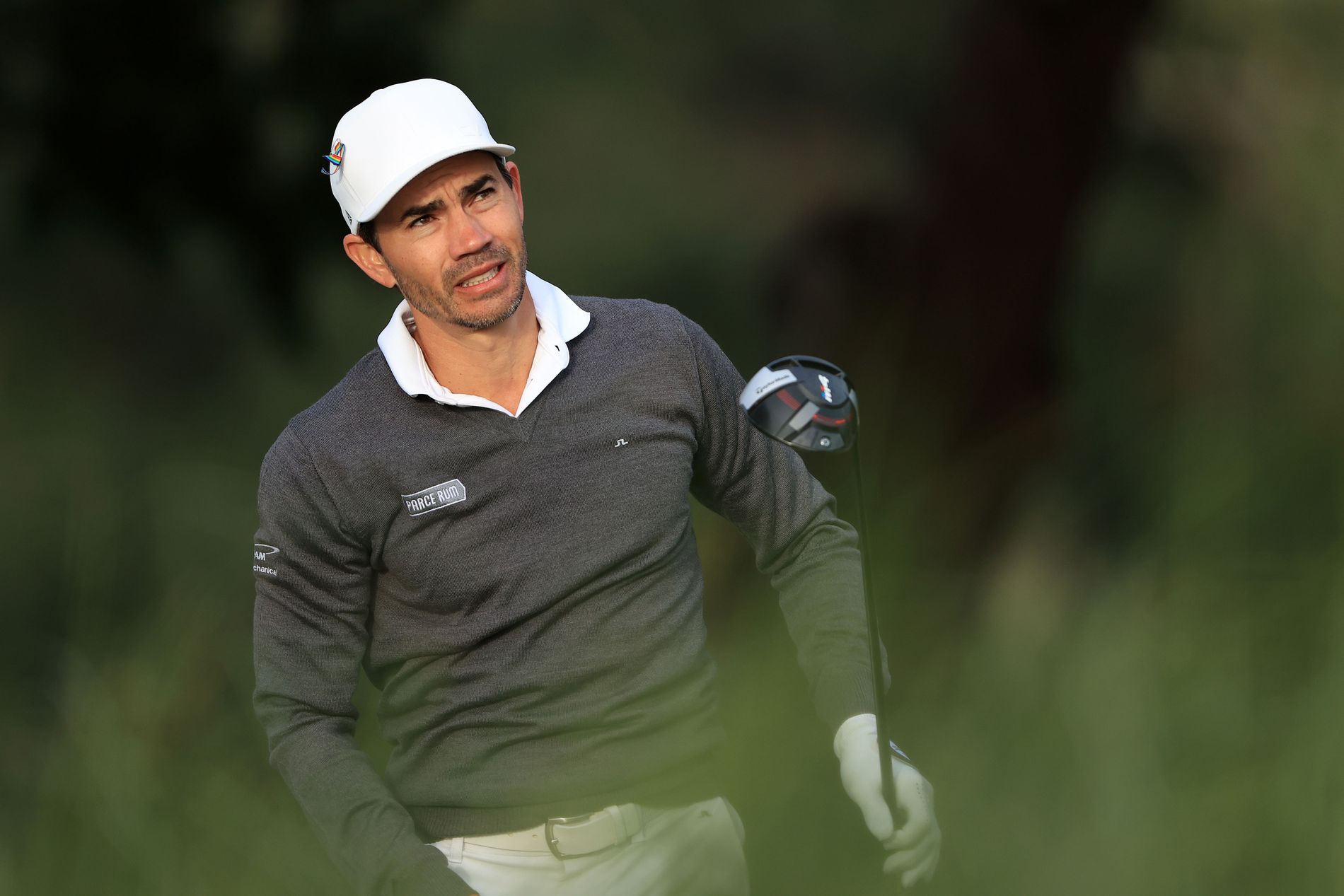 The golf star lost his daughter – can win this weekend’s...