Starting next year, 15 Shalaika dogs will be used to sniff passengers in transit through the Russian capital. The training has already started.

“We have a schedule, our main institutes have the necessary biological samples and there is a team of volunteers to train the dogs. We are halfway there so far, using several biomaterials, ”said Golikova.

Shalaika is a breed created in Russia of jackal-type hybrid sniffer dogs. It was developed by biologist Klim Sulimov from the initial crossbreeding of two Finnish Lapland herders and two golden Turkic jackals.

According to the deputy prime minister, some of the dogs are already able to detect people carrying explosives or even cancer patients based on smell alone. 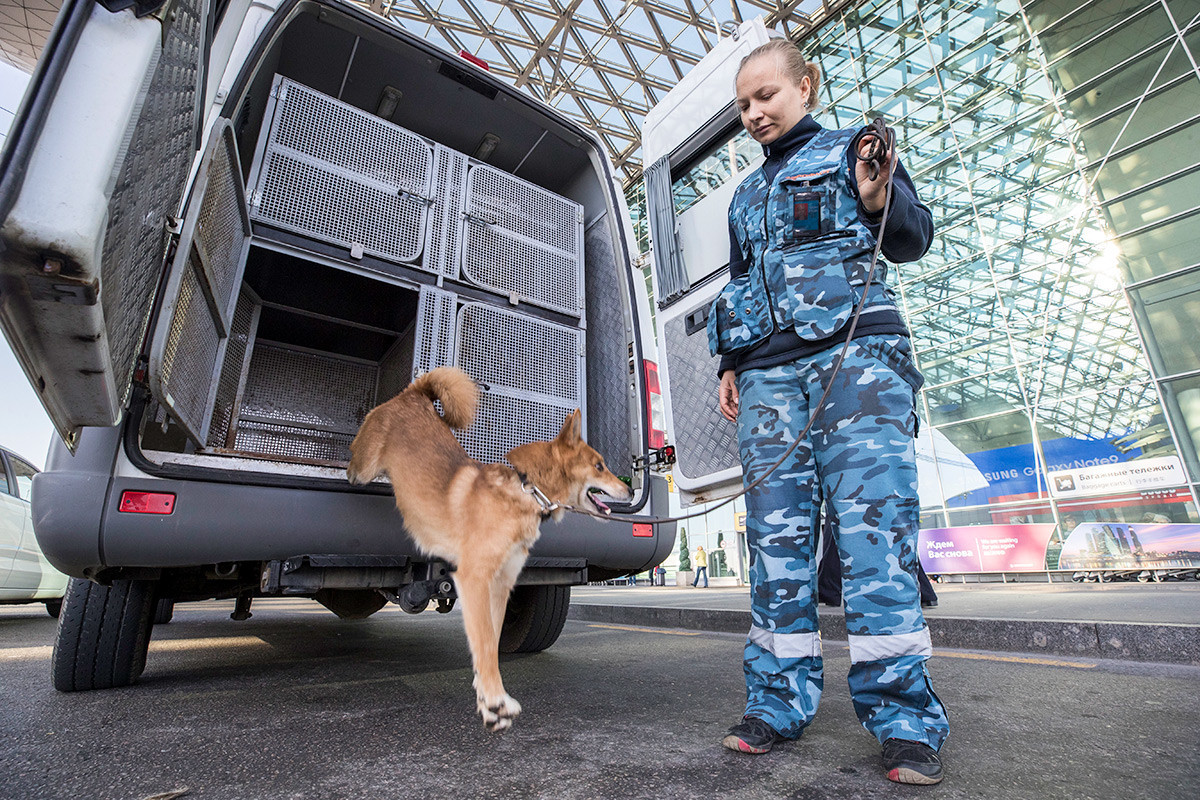 “Reducing the time that covid-19 carriers spend in public areas and boarding and disembarking aircraft will reduce the risks for those around,” says Anna Popova, head of Rospotrebnadzor, a Russian agency equivalent to Anvisa. 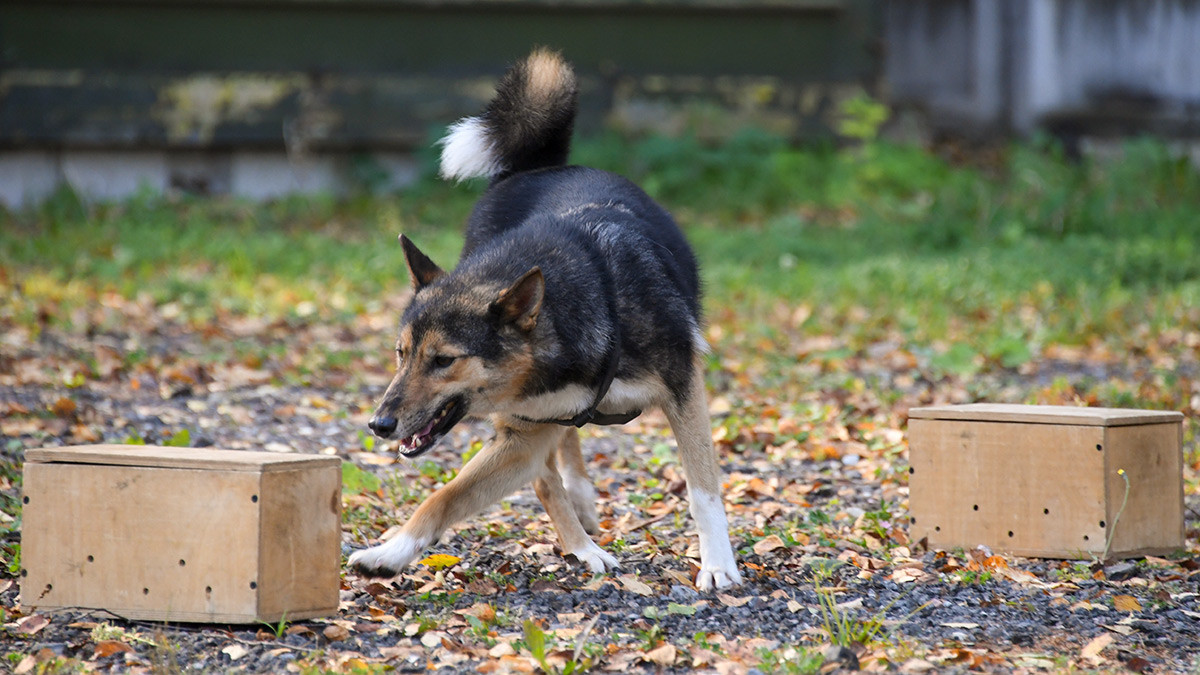 Each standard training session lasts 30 minutes, after which the Shalaikas must rest for an hour.

During training, dogs are introduced to a new smell and then instructed to find it among the biomaterials of healthy donors; when identifying them, it should bark or wag its tail, as explained in a report by TV channel Rossiya 1. 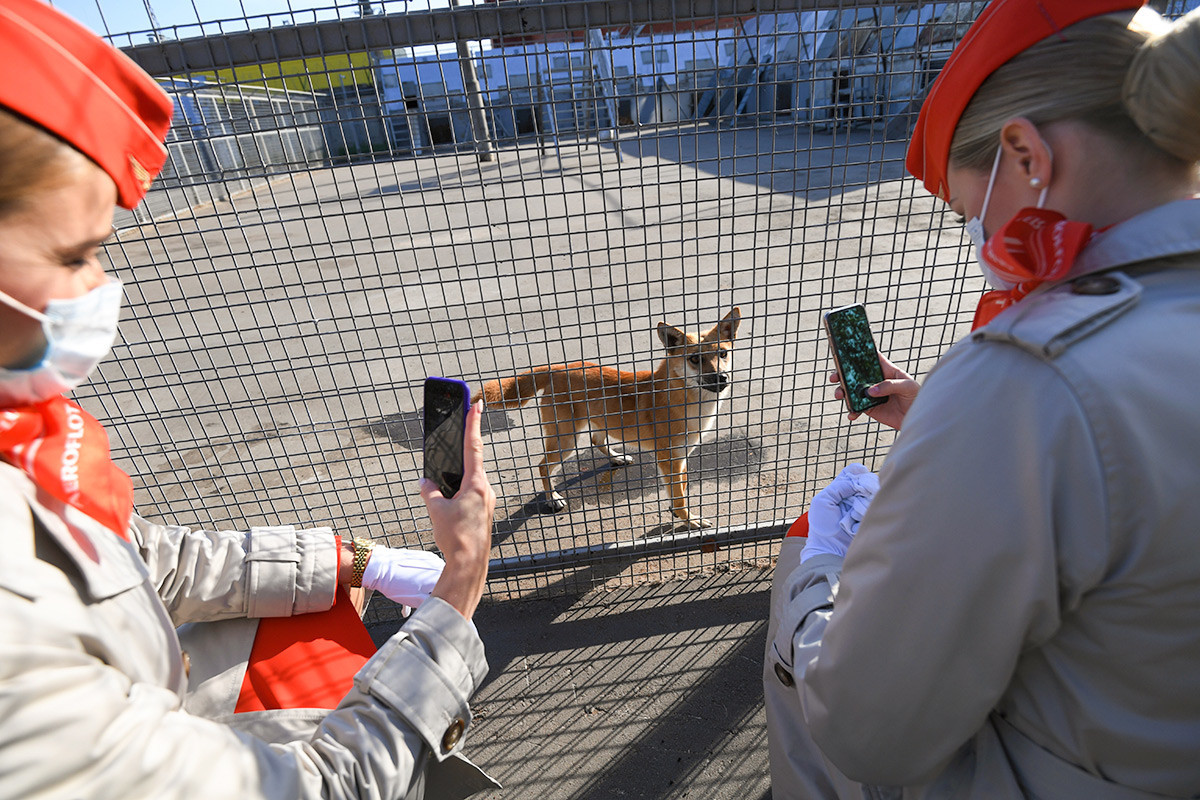 How dogs will sniff passengers at airports in practice is still uncertain. “We are currently discussing with our partners how it will work. It may be due to the masks worn by passengers or saliva samples through which the dogs will identify the infected parts ”, explains Aeroflot CEO Vitáli Saveliev. 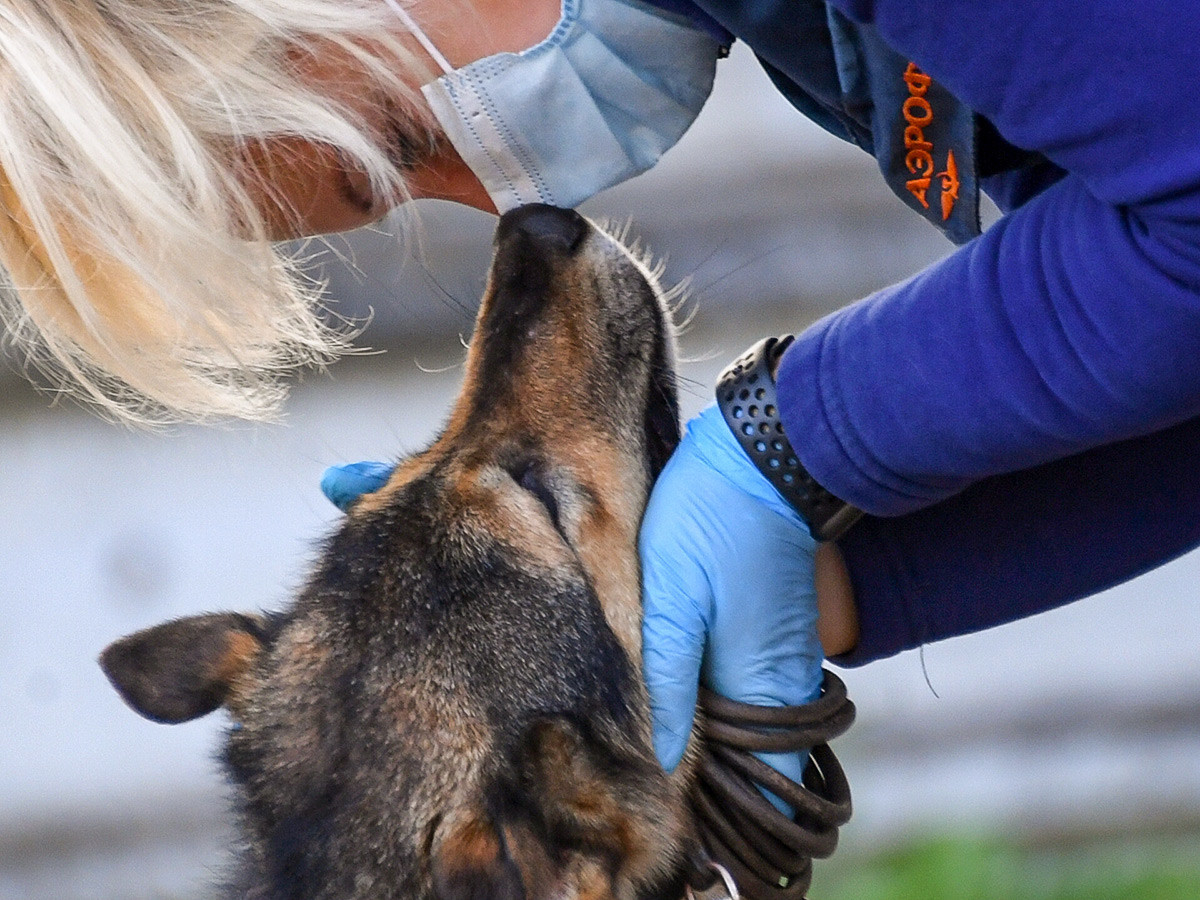 Handler with one of the service dogs of the Shalaika breed

Dog training at Sheremetievo Airport will be completed in December, and the canine unit is expected to start operating in January 2021.

READ ALSO: The 10 most popular dog breeds among Russians

We authorize the reproduction of all our texts on the condition that the active link to the Russia Beyond original is published together.

Covid-19. There are 72 counties with a “very high” level of contagion (see which ones)

Annita does not reduce symptoms of Covid-19, shows government study

Nitazoxanide does not reduce symptoms of Covid-19, only viral load, says study

Until September, 21.9 million had been tested for coronavirus in the country, says IBGE – Brazil

Another student from a private school in Recife with covid-19

Vermifuge defended by the government reduces viral load, but does not prevent complications of the covid – Health

Mars is as close as possible to Earth this Tuesday (6);...

THE BALL – LeBron and Davis give no chance and Lakers...

– Revealed by one detail