Prime Minister Erna Solberg (H) writes on Monday that it is pure nonsense that she does not believe that the terrorist murder of Samuel Paty was also an attack on freedom of expression.

– In a comment on Twitter, I wrote that we must stand together against attacks on freedom of thought and enlightenment. It has been interpreted by many as meaning that I do not believe that this was also an attack on freedom of expression. It’s just nonsense, she writes on her blog about the murder of the history teacher in a suburb of Paris on Friday.

Solberg says she defends freedom of expression anytime, anywhere and to anyone – even when the statements are perceived as offensive to a religion or something else. 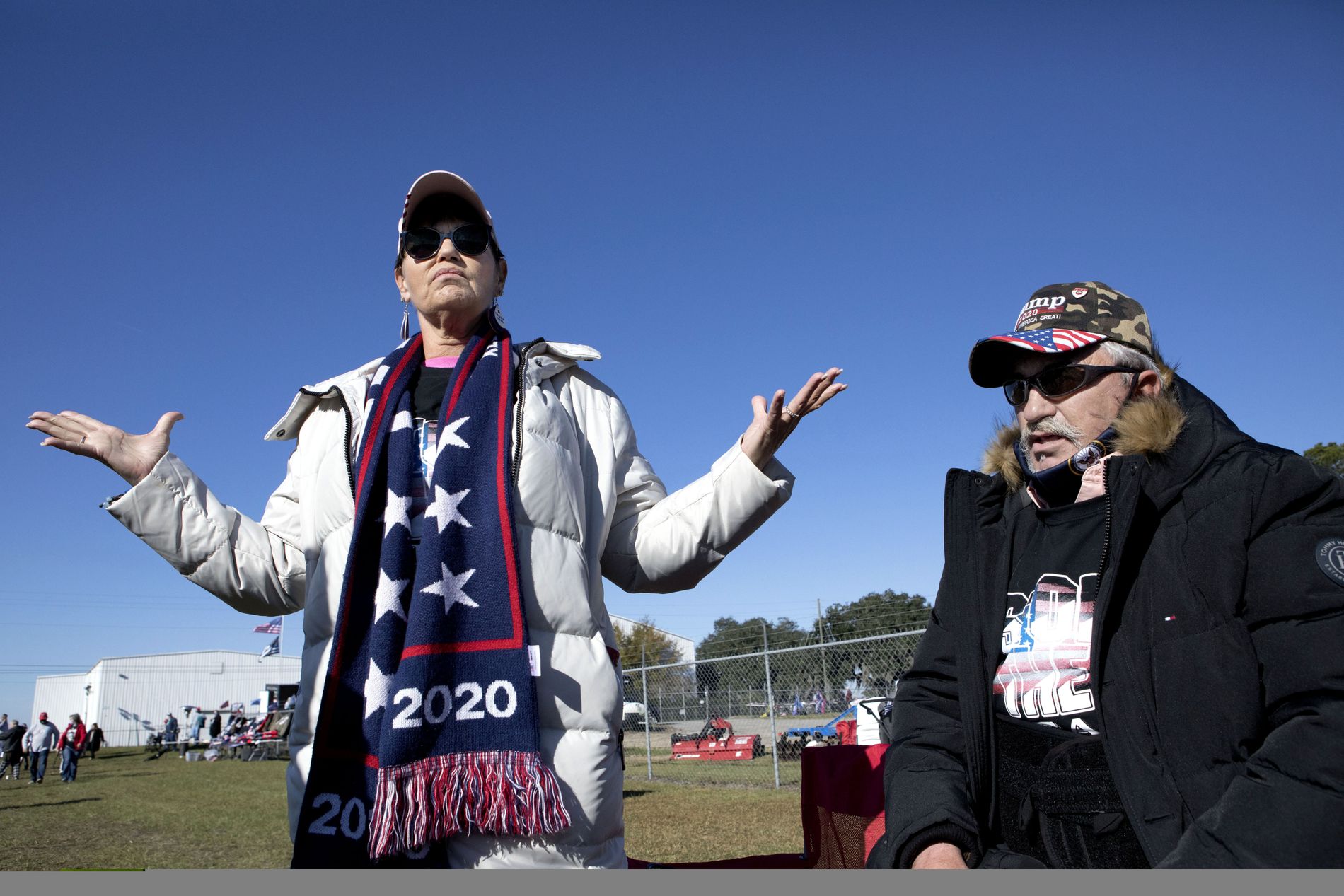 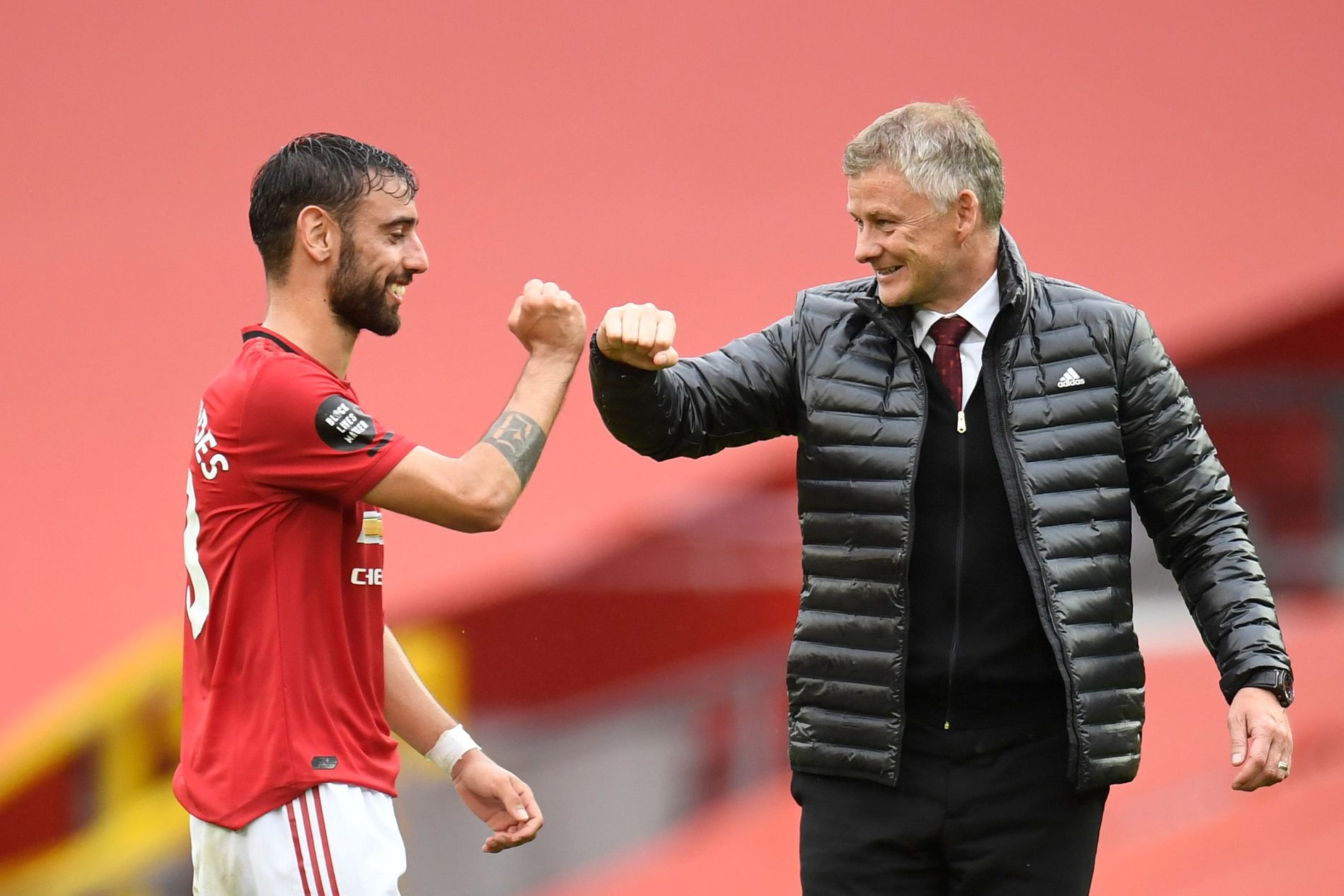 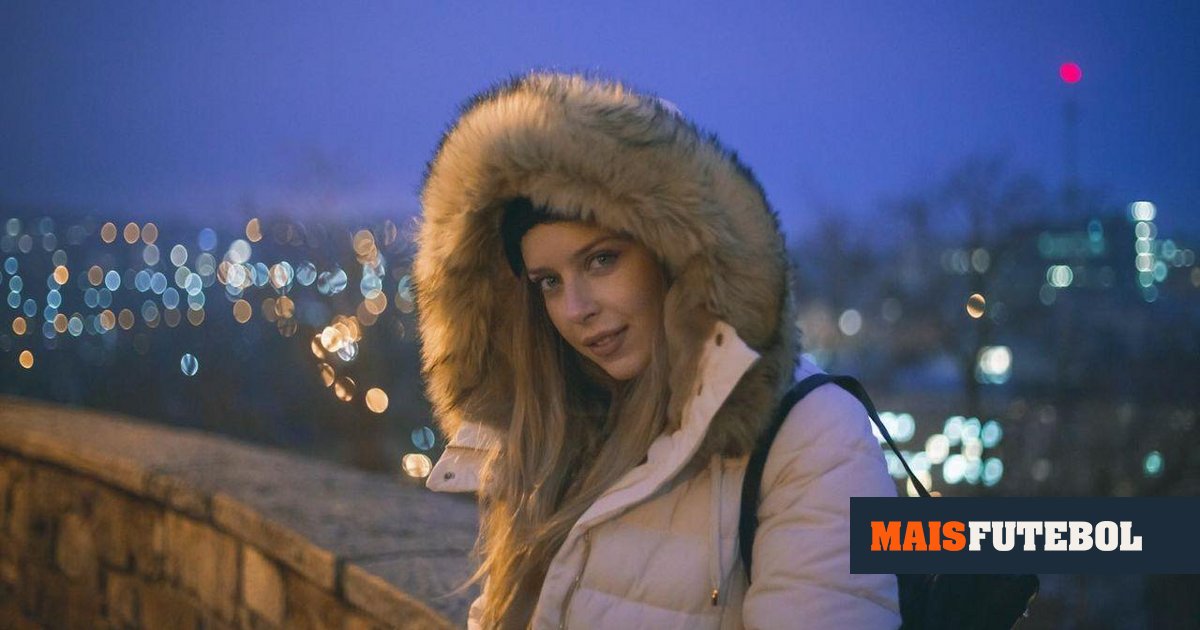 New Logan and Sandero version Renault will have exclusive design and...

Test of resistance to the Galaxy Z Fold 2. Did it...