One of the last details that had not yet been released by Sony about its next generation console, the new user interface (UX) of the PlayStation 5 was finally revealed by the company on Thursday (15). Look above.

Presented by Hideaki Nishino, senior vice president of platform planning and management, the video demonstrates a series of new features that will be integrated into the interface, which promise to make gaming experiences more “engaging, personalized and social”.

The interface shown in the video, it is worth mentioning, is a pre-production version of the software, which means that some changes may still occur before the launch of the console.

One of the highlights of the PlayStation 5’s UX is the new Control Center, which allows the player to interact with a number of console controls, including system menus, which can be accessed via the PlayStation button.

Accessing the Control Center on PlayStation 5 does not require the user to exit the currently active game, and gives access to a series of shortcuts, such as a game news panel and the user’s recent screenshot gallery.

The Central also brings a series of cards related to the game that is playing and which are called “activities”. The activities are designed to “remove barriers and gameplay” and act as shortcuts for the player to jump quickly between different challenges, activities, objectives and phases within the game that is currently active.

The activities also act as a real-time guide on how the player is progressing at a particular stage in the game. In the example shown in the video, Sackboy: A Big Adventure, the card reveals which objectives the player has already accomplished in that phase and provides an estimate of how much time he will still need to complete it.

Cards can also include mini video guides for users who want tips on meeting in-game goals.

PlayStation 5 also brings new chat and social interaction options. It is possible, for example, to watch what your friends are playing in real time and without leaving your own game session. 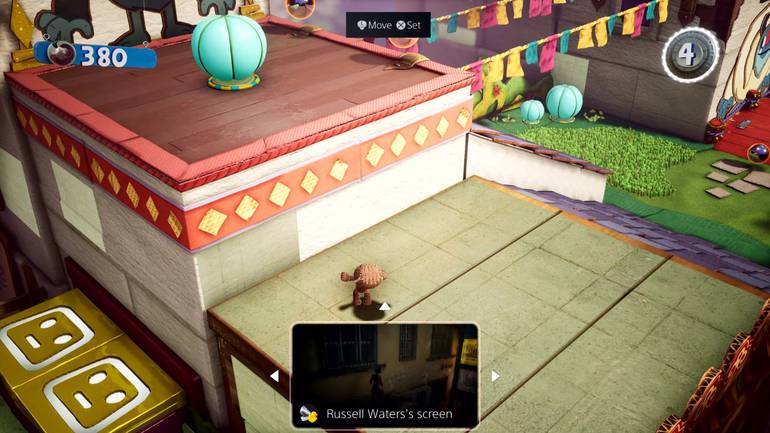 The console also allows persistent chat windows, so users can chat while they are inside their gaming sessions – even in completely different games. Chats can happen between PlayStation 5 users, PlayStation 4 and the PlayStation mobile app.

Next, the video shows how the console’s screenshot and video capture feature will work – which can be captured up to 4K on the PlayStation 5. 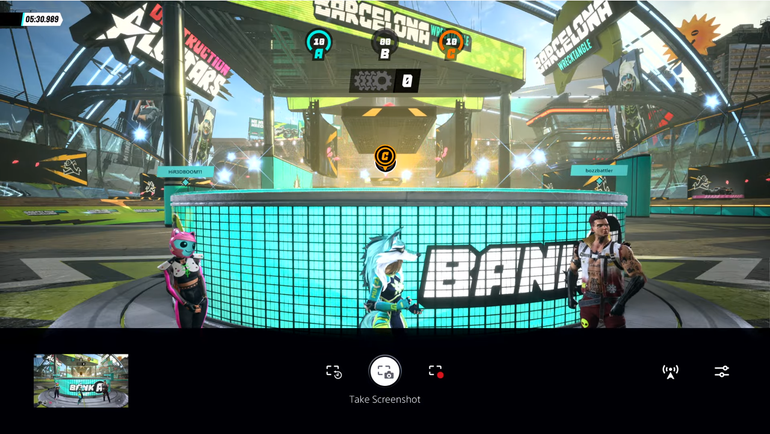 Finally, the content shows home of the new console, which will be the main page accessed by the player when starting a PlayStation 5 turned off.

The page brings together a series of game and system icons and shortcuts, and includes hubs of information about each of the titles on the console. There is also an icon for the PlayStation Store and a tab called Explore, which will provide information about titles followed by the player, installed games and the PlayStation ecosystem in general – this feature, worth rehashing, will not be available in all regions at launch.

In Brazil, the PlayStation 5 will be released on November 19 and arrives with prices from R $ 4,499. On November 12, the island will reach seven markets: the United States, Canada, Mexico, Australia, New Zealand, Japan and South Korea.

Erase these Android applications as soon as possible

Samsung Galaxy S20 is about to receive the desired update!

Galaxy Z Fold 3: a new S Pen and a big novelty in glass

Halo 5 completely free? Find out how to get it! Leak

the atmosphere of this exoplanet should not exist

The story that emerges from a poem of Greek mythology

The truck that doesn’t need a driver has arrived

Trump was paid 21 million from one of his hotels during...

Jardine calls up Olympic selection for friendlies against Saudi Arabia and...