Over the past few years, space waste has been the subject of many concerns. The International Space Station has already been hit and on other occasions it had to “flee” in order not to collide with debris. In addition, as we have seen, there are maneuvers between satellites made in haste to avoid collisions. However, the biggest problem is explosions.

According to ESA, there are more than 130 million space debris of all sizes in orbit.

Garbage in space is increasingly dangerous

Earth's orbit is becoming congested with space debris. It is already a cemetery of abandoned satellites, garbage resulting from space missions, debris from device explosions and many other problems that are becoming more acute.

According to the latest Annual Report on the Space Environment of the European Space Agency (ESA), the measures taken in recent years to mitigate the problem of space debris have not achieved their objective. In fact, the current perception is that this garbage is becoming threatening and frightening.

According to what was published in the report, many of these objects, once fulfilled their mission and outside the direct control of the technicians on the ground, end up colliding with each other. These events cause the devices to leave and generate even more debris.

As reported earlier this year, two large abandoned satellites - the IRAS space telescope, launched in 1983, and the scientific payload of an old 1967 military satellite, almost collided. At various times, the International Space Station had to carry out emergency maneuvers to avoid collision with fragments of space.

Explosions are dangerous bombs that can do more damage

As we can see in the ESA Report, this agency considers that collisions are by far not the biggest problem. In fact, during the past 10 years, collisions accounted for only 0.83% of all fragmentation events. So the biggest danger, in fact, is explosions.

The biggest contributor to the current problem of space debris is orbiting explosions, caused by excess energy (fuel and batteries) aboard ships and rockets. Although measures have been put in place to prevent it for years, we do not see a decrease in the number of such events.

The problem is real and, since it was raised in the 1960s, until today, little has been done. Despite this, the ships now carry instructions for their end of life. However, they may just be a postponement of the problem.

The missions today already have techniques like taking the satellites to “graveyard orbits”, or to the Earth's atmosphere, to be burned there. In addition, the rules begin to require that the remaining fuel and batteries be emptied so that the ships no longer in use do not explode.

Another technique that is being implemented is to build these satellites, probes and telescopes with materials that do not disintegrate. Thus, these would not be part of the statistic that shows there are up to 12 fragmentation events each year in the past two decades. And the number is increasing.

Each collision or explosion can cause thousands of new fragments in Earth's orbit, and even the smallest, like simple screws, are like high-speed bullets that can easily pierce the hull of a spaceship or an astronaut's diving suit.

Humanity has already sent so much into Earth's orbit that it has become almost impossible to know precisely how many fragments exist in space. According to ESA's statistical model, this tells us that today there are about 5,400 pieces of space waste over one meter in length, 34,000 between 10 cm and 1 meter, 900,000 between 1 and 10 cm, and more than 130 million residues between a millimeter and a centimeter. Therefore, it is a minefield, an “open sky” waste bin.

The polluting notions are more or less aware of this problem. Despite this, only action plans are still being discussed, the agencies are actively working to find solutions. There are some ideas, like the one already shown, a kind of space garbage truck. This European project aims to be able to collect waste and whose proof of concept will be launched in 2025.

Force you to wear a mask on the street and install...

Jesus is delighted and asks Benfica to hire a Brazilian that...

See how is the 13th for those who had a suspended... 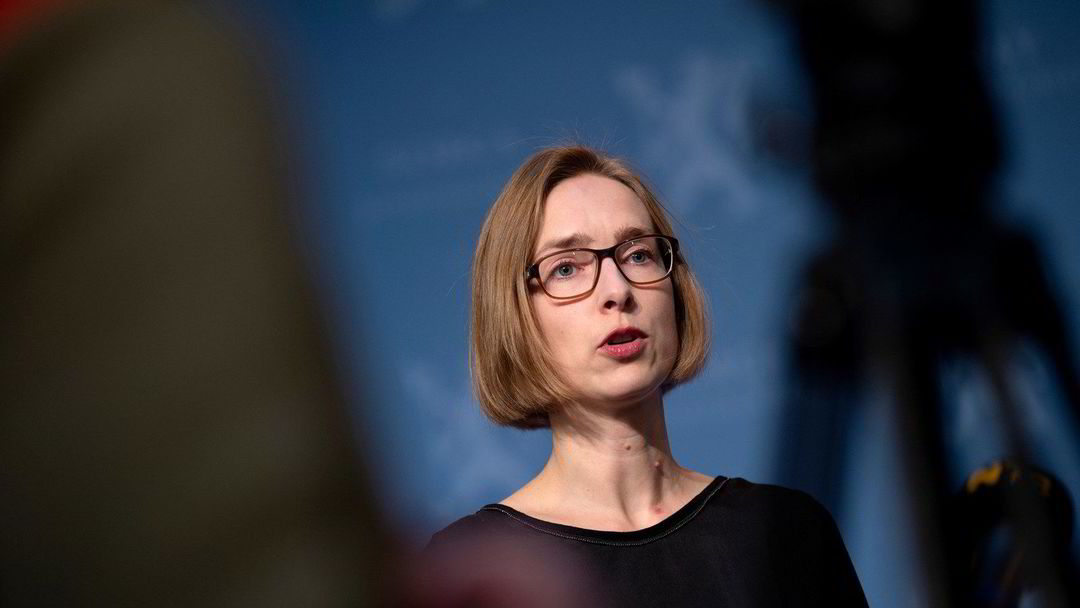 The state sells out of Entra – Swedish real estate giants...

Elderly, health professionals and indigenous people will be the first vaccinated...