A study published this week by scientists at the United States’ Southwest Research Institute (SwRI) in The Planetary Science Journal brings new details about 16 Psyche, a giant asteroid made of iron, nickel, platinum and gold that would be worth a lot of money in Earth. The novelty is that it is “rusting”.

Discovered in 1852, this is one of the largest asteroids ever cataloged in the Solar System. In 2017, NASA’s Hubble telescope discovered that the object is made of several precious metals. With more than 200 kilometers in diameter and mass corresponding to 1% of the entire asteroid belt, it is estimated that the material of the 16 Psyche is equivalent to more than US $ 10 quintillion.

The figure represents more than 10,000 times the value of GDP (gross domestic product) worldwide in 2019 – which, according to the World Bank, was $ 87 trillion. But there are no plans to mine the space giant. So this number is just curious and not really practical.

Tracy Becker, planetary scientist at SwRI and author of the new study on the strange golden asteroid, observed the giant at two specific points in its rotation, keeping an eye on ultraviolet (UV) wavelengths on its surface.

“We were able to identify for the first time in any asteroid what we think are ultraviolet iron oxide absorption bands,” she said in the institute’s statement. “This is an indication that an oxidation process is taking place in the asteroid, which may be the result of solar winds reaching its surface.”

In other words, the ultraviolet waves detected in the iron giant show that there is an oxidation process taking place on its surface. In short: as with metals on Earth, 16 Psyche is “rusting”. But he has not lost interest in astronomers.

The US space agency Nasa is preparing a mission to send a probe to the asteroid to study it more closely. Elon Musk’s SpaceX company won a $ 117 million bid to run the project.

Because it is made of precious metals, just like the core of the Earth and other rocky planets, scientists believe that 16 Psyche was once part of the interior of a much larger planet.

“The Earth has a metallic core, a mantle and a crust. It is possible that when Psyche was a protoplanet in formation, it was hit by another object in our solar system and lost its mantle and crust”, explains Becker.

Currently, Nasa and SpaceX’s plan is to launch the probe in 2022 with the expectation that it will get there in 2026, already counting on a little help from the gravitational field of the planet Mars to receive one last push in the middle of the path.

The hope is that a close look at 16 Psyche will bring us more information about the core of the Earth and other planets, as it is much easier to send a probe to the cold corners of the Solar System than to the hot center of our planet. .

“What makes Psyche and the other asteroids so interesting is that they are considered the building blocks of the Solar System,” said Becker. “Understanding what really constitutes a planet and possibly seeing the interior of a planet is fascinating. As soon as we get to Psyche, we will really understand if that is the case.” 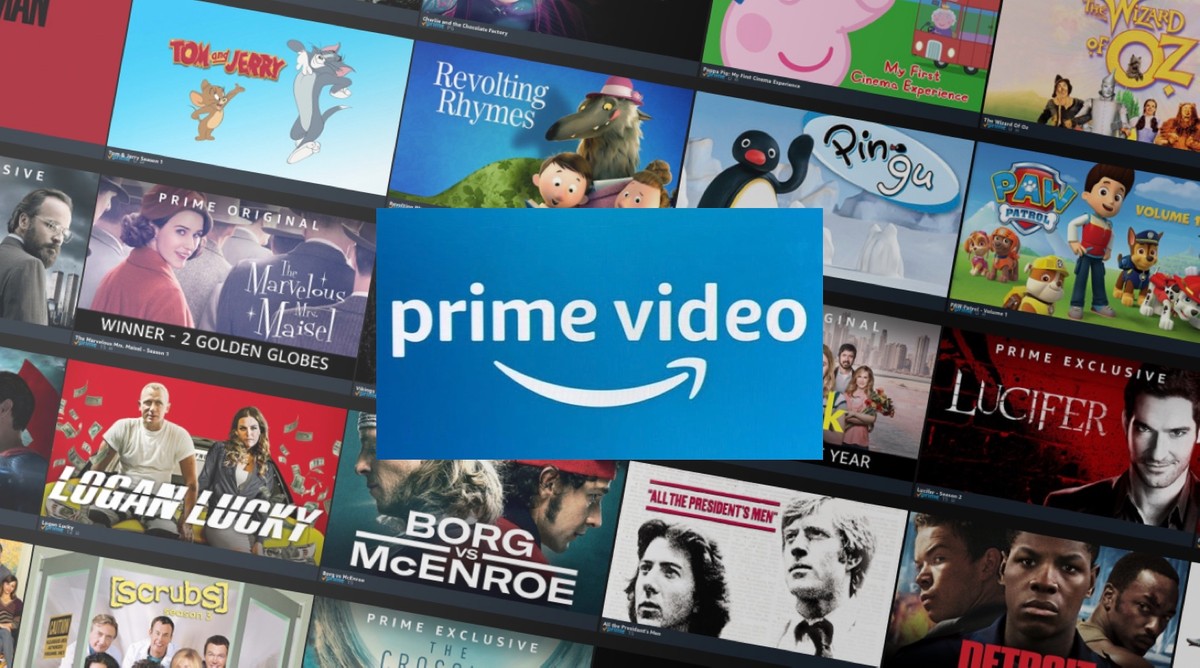 Another low: Prime Video miss HBO series and movies in 2021 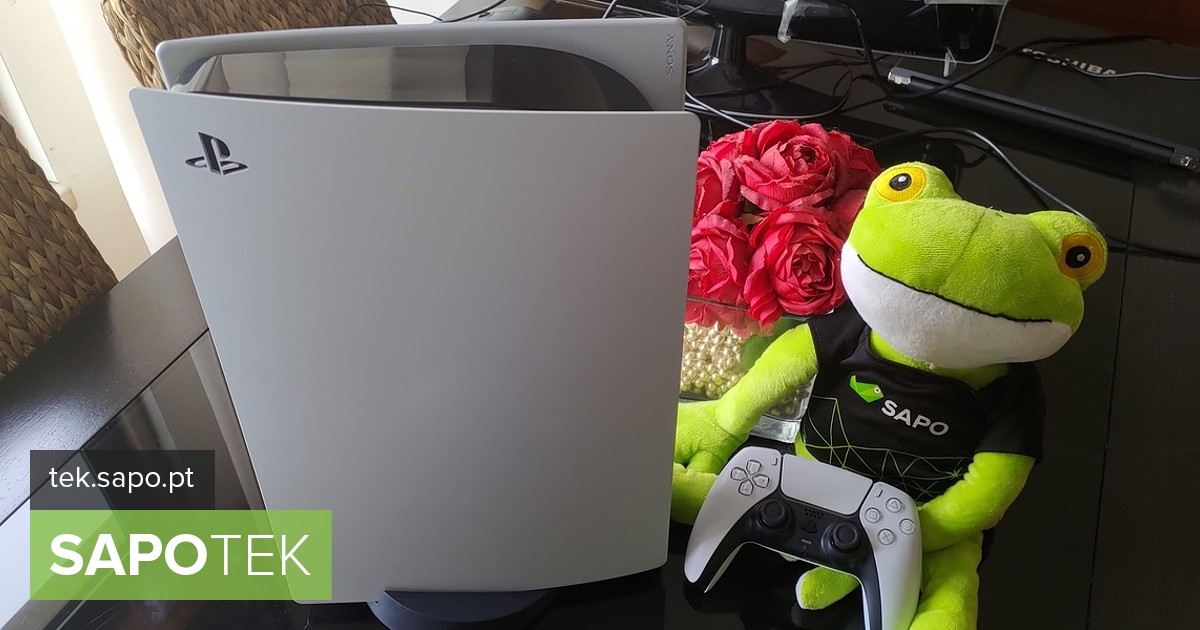 Play or study? Check out the best notebooks to buy on Black Friday – Tecnologia

PlayStation 5 was Sony’s biggest release ever

Huawei will have only 4% of the cellphone market in 2021, analysts predict 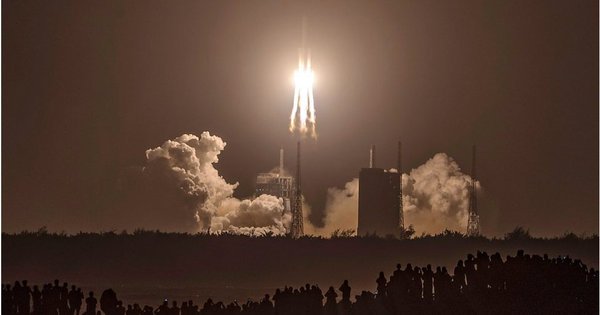 Journalist denies Bolsonaro about lack of meat in Argentina

Differences between CBD and CBN cannabinoids

With low adherence, vaccination campaign will be reinforced this Saturday