France went on high security alert. A terrorist stabbed and killed three people in the city of Nice.

A shocked witness touched the baker’s shoulder: “Sir, there is a beheaded woman in the church.”

The man, shot in the shoulder, kept saying “Allahu Akbar”, “God is great” in Arabic on the floor. He is in a hospital, in serious condition.

Experts took the killer’s fingerprint and found out that he is a 21-year-old Tunisian. According to the French press, his name is Brahim Aouissaoui. He arrived in Europe in September via Lampedusa Island, Italy.

The anti-terrorism divisions deepen the investigation. Police officers described the crime scene as the “sight of terror”. The 60-year-old lady was praying when she was practically beheaded at around 9 am. Another 40-year-old woman managed to get stabbed from the church, but died in a restaurant nearby. The sacristan, 55, was the third victim.

Nice residents are frightened again. The city had been tied up in cordons before. In 2016, in celebration of the Fall of the Bastille, another Tunisian ran over 500 people, killing 86.

The fear of simultaneous attacks returned this Thursday (29) to France. Two hours after the murders in the cathedral, a man armed with a gun threatened pedestrians in the French city of Avignon.

The French press reports that the police ordered the suspect to lower the gun, but he did not obey and died of a shot. French newspapers reported that he had mental problems and the anti-terrorism unit did not take over the case.

Another incident on Thursday took place in Saudi Arabia. A man was arrested after stabbing a guard at the French consulate in the city of Jeddah. The French government has not confirmed a link between the attacks, but has put the country on high alert: up to 7,000 soldiers will protect places of worship.

The prime minister promised a “firm, relentless and immediate” response. Jean Castex declared that the “attack on Nice is as cowardly as it is barbaric, and it made the country cry”. France’s parliament stopped for a minute.

A silence that was maintained when Emmanuel Macron arrived in Nice. The President of France showed gratitude to police and first responders. He said France was under attack, that the country was hit again because of a taste for freedom. Macron promised that no one would divide the country.

The French president repeated his pledge he made two weeks ago at the funeral of the beheaded history and geography professor. Samuel Paty had used caricatures of the prophet Muhammad in a class on freedom of expression. Macron said the country will not waive any charges and that France continues to fight for freedom.

Students described Samuel Paty as “dear and engaged”. They said that before showing the cartoon of the prophet Muhammad published in the satirical newspaper Charlie Hebdo, the professor asked Muslim students to leave the room if they were to be offended. Any representation of Muhammad is considered offensive to many Muslims.

One of them went to the school door a few days later and killed the teacher. The Chechen immigrant reportedly threatened the police, who ended up killing the killer.

A crowd paid tribute to the professor in central Paris 11 days ago. But crowds have also formed in Muslim-majority countries, condemning the position of the French government.

The Turkish president said Macron needs mental treatment, and called for a boycott of French products. In countries like Somalia, Yemen and Bangladesh, protesters burned and stepped on photos of Macron.

But radicals do not speak for the Islamic world. The vice president of the Nice Muslim Council called this Thursday’s attack “revolting”. He said that, as a sign of mourning and solidarity, he would cancel Mohammed’s birthday celebrations. Terrorism marked the day of the birth of a prophet of peace with death.

The Consulate General of Brazil in Paris confirmed that one of the victims of the attack on the Notre Dame Basilica in Nice was the Brazilian Simone Barreto Silva. She was born in Salvador, was 44 years old and had lived in France for 30 years. Simone Barreto left three children.

Hacker suspected of TSE invasion is arrested by the PF, which finds that the attack was greater than imagined

– I was kidding that if I died, it would take time before someone found me

The England that ‘Maggie’ Thatcher left us | International

Anitta campaigns and begs Cariocas to vote for Eduardo Paes 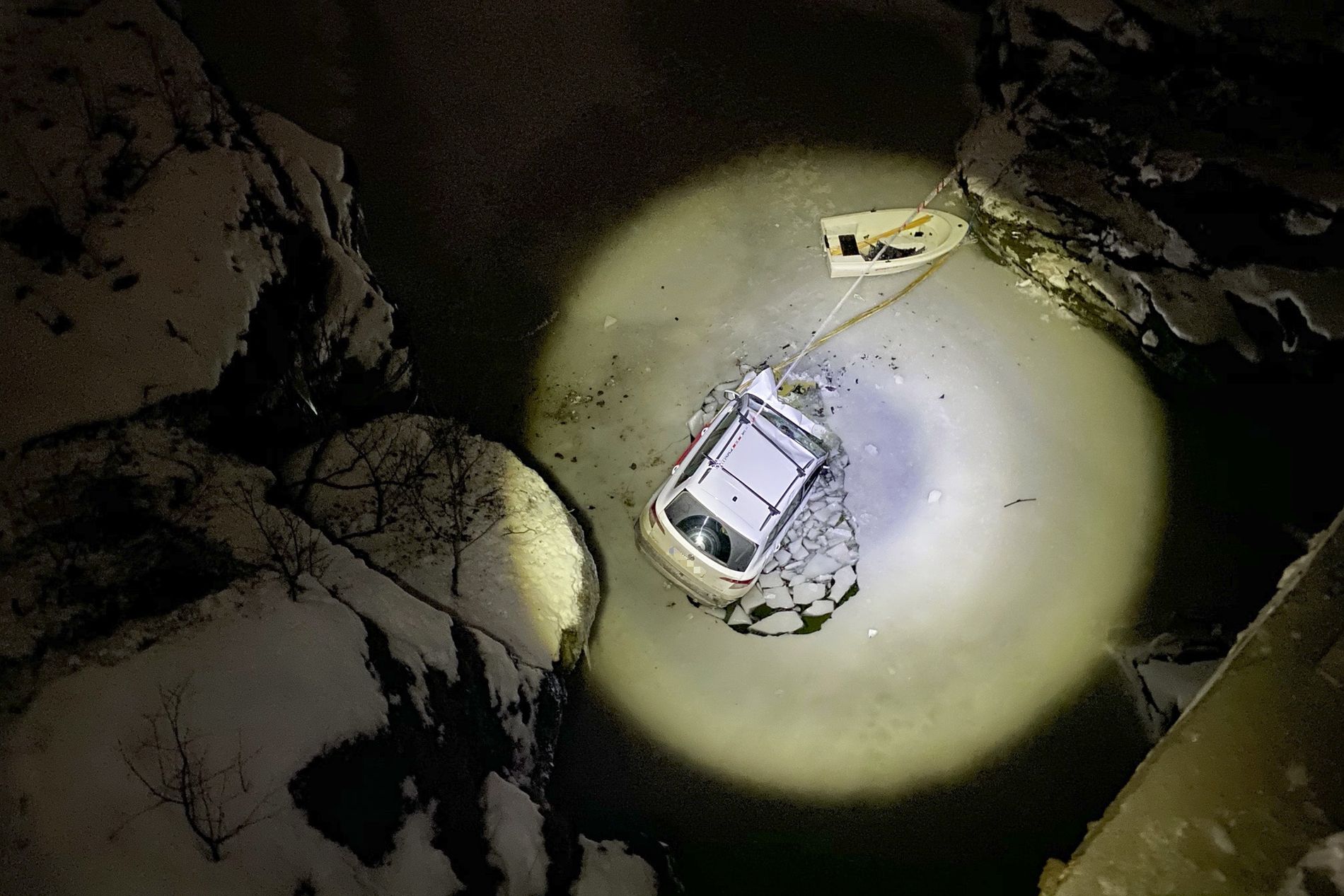 WhatsApp has just revealed details of a super novelty!

“Shall we dance”: – That’s why he drops the final

PS5 visuals were even bigger at first, reveals console designer 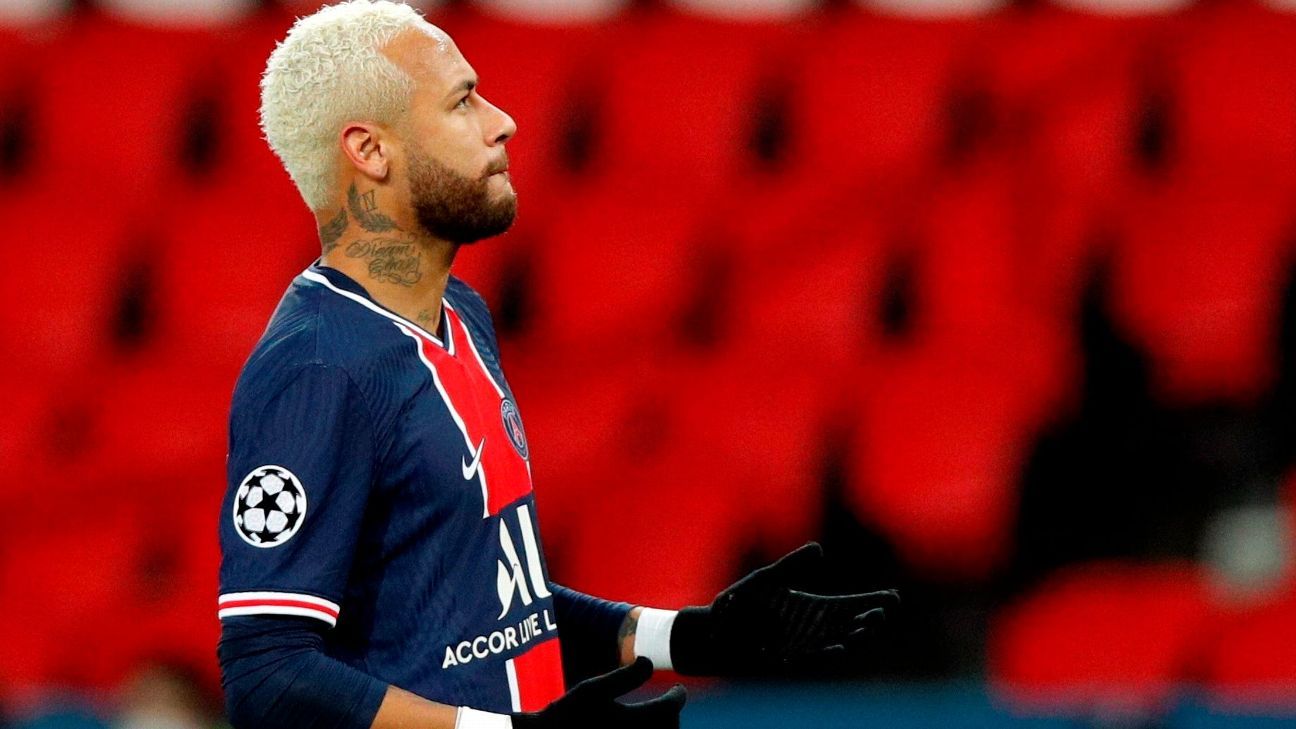 Fifa announces nominees for ‘The Best’ with Neymar among finalists; ...