A few months after it was launched by Netflix, now the series The Babysitters Club won news again. And as was already expected by the public, the most recent one involves precisely a definition of its future.

According to website information The Hollywood Reporter, the streaming platform has commissioned a new season of the series that is based on books originally written by Ann M. Martin and published by the publisher Scholastic since 1986.

Although plot details have not yet been revealed by Netflix, taking into account the end of the 1st season of The Babysitters Club we will then have the presence of Jessi and Mallory being introduced as part of the protagonist cast. The video for the ad already includes the participation of the actresses responsible for its interpretations.

Check it out below:

Written by Ann M. Martin, the literary saga The Babysitters Club it currently consists of more than 200 different titles that are licensed in 20 countries.


Ann M. Martin, Michael De Luca, Naia Cucukov e Lucy Kitada will be executive producers of the project, while Rachel Shukert (Glow) will be responsible for taking on the showrunner position. In its turn, Lucia Aniello (Broad City) will assume the positions of director and executive producer of the program.

The first season of The Babysitting Club is now available on Netflix.

– This game console is the coolest

MIUI 12 arrives at the Global variant of Redmi 9

Cyberpunk 2077 in 4K on Google Stadia can be the “boost” that the platform so badly needs!

Maria Botelho Moniz – Reveals what she has done to be...

Xiaomi does not intend to update its smartphones to HarmonyOS 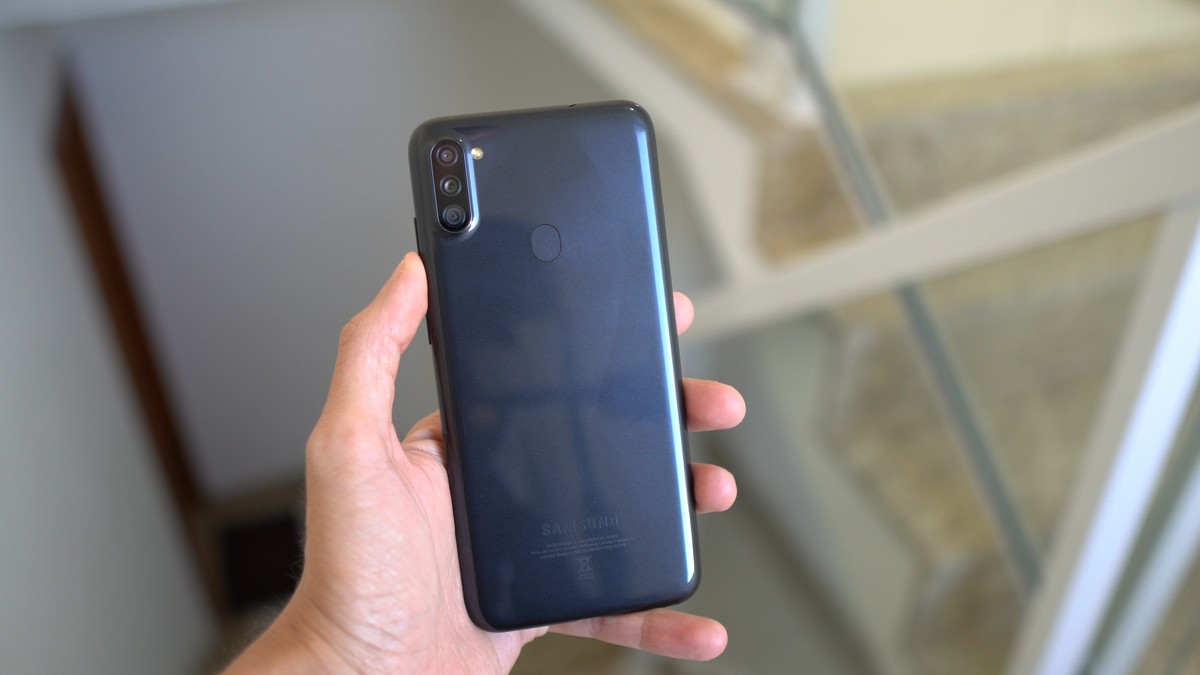