Gabriel is a closed matter and was resolved with a warning from Jorge Jesus, which gives the 27-year-old midfielder a new opportunity. The player was replaced in the 72nd minute of the game with Standard Liège, for the Europa League, and whoever followed the moment realized he was unhappy and left the coach amazed and with open arms, surprised by the midfielder’s reaction, which even justified Rui’s intervention Costa, in an attempt to calm the mood.

Substitution and tougher words from the coach when he left the field – «Are you losing 2-0? Do I have to run? » – but also when it was still at stake – … and Jesus invariably yells at the players, do you remember the tone for Willian Arão, at Flamengo? -, made the head of the left-handed midfielder of the reds warm up, who vented on arrival at the substitutes’ bench, surprising everyone with a reaction rarely seen and tolerated.

Jorge Jesus was invited, at the press conference that followed the meeting, to explain what had happened, but at that time he insisted on sending the message that nothing special had happened.

Internally, however, it was not the same, as the coach talked to the footballer and gave him a warning, in the sense of being calmer in future matters, more when he is considered a relevant player, having even deserved recent praise from the coach , who appreciates how it allows the team to go out with a controlled ball.

The player, it should be noted, leaves the situation without any sports or disciplinary losses, but is warned of the consequences of future actions, given that he had already had an episode with Bruno Lage, which had cost him a fine. Jesus, however, believes that Gabriel will not be a problem again and is also a coach tolerant of disputes with players … when the names are relevant to the team. So it was with Cardozo, Enzo Pérez or even Rúben Amorim. 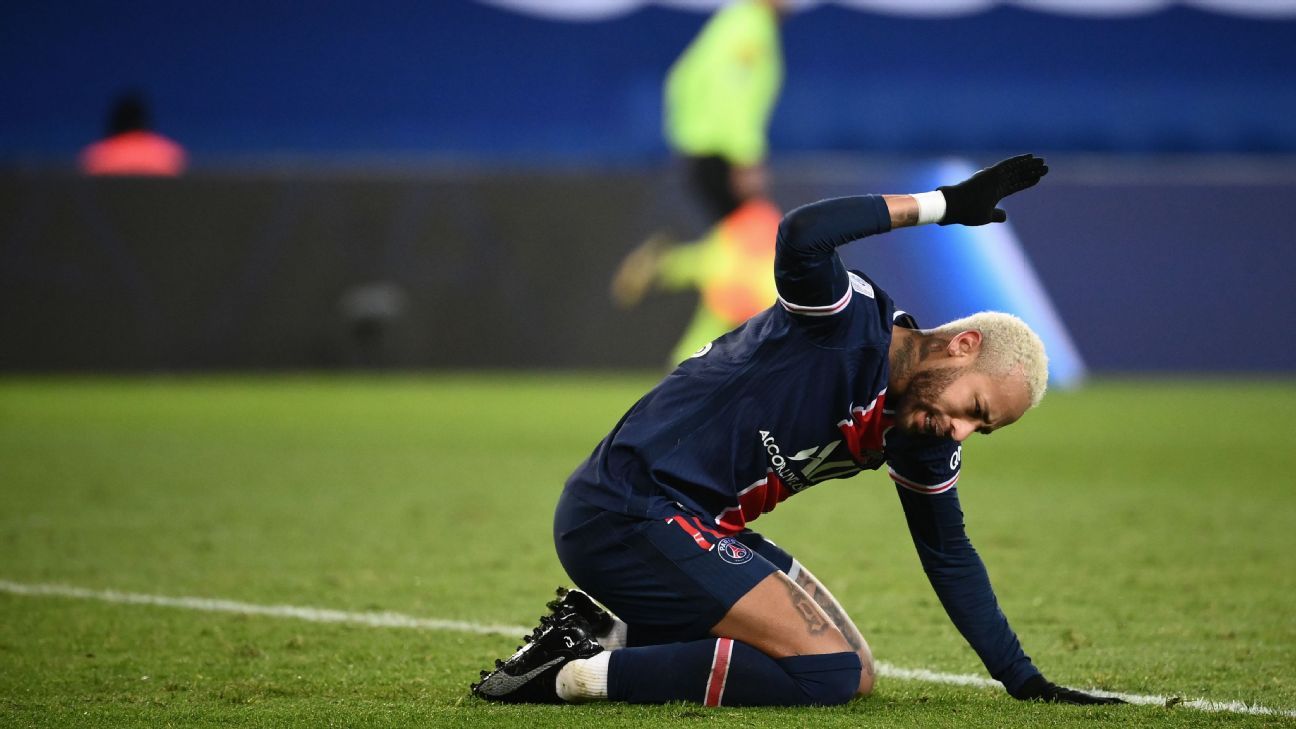 Bamba’s recipe for success: – I gave up football. I was lying on the couch with snacks and crap food

Barroca says he has everyone at Botafogo and opens a game about Honda: ‘Nobody plays in the World Cup and unlearns’

Mano complains about the referee, “Leave this bum over there”, and...

The 100 best dishes in the world were chosen by TasteAtlas....

Covid-19. Brazilian study indicates that virus can affect brain and...

The lower house passed a law that violates the Brexit agreement...

“Because of Covid-19 restrictions I was only able to travel with...

Roberto Campos Neto could become the longest-serving president in BC history...

That is why Trump fears this house