Google Play receives new apps and games every day from developers around the world. With so many options, you may find it difficult to know what to download and leave installed on your Android.

To help you, the Digital Look prepared a list with only the main and best news that entered Google Play. The following selection has 8 options between applications and games. Check out:

The best programs for Android

The selection of our week of applications for Android does not bring new titles, but has some programs that have been updated with interesting features. Look:

One of the browsers that has attracted the most attention in recent times is Vivaldi due to its power of personalization and tools that help you maintain privacy. Already its new version for Android, in addition to bringing a small game, has more resources for you to customize the “Speed ​​Dial”, the home page for new guides.

It is true that Photoshop Camera still works on a limited number of devices with Android, but its quality is also unquestionable. In turn, the last version of the program has a timer and support to switch between lenses.

One of Google’s most famous programs has received an update on Android, which should end up pleasing many users who use it to get real-time driving directions. Now, you can exchange the navigation icon (the traditional blue arrow) for a car, which makes it very easy to see “where you are” on the map. 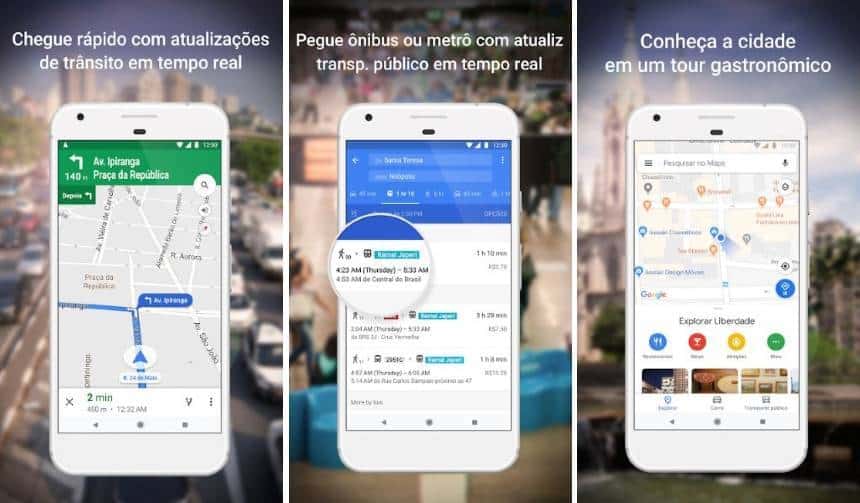 Another famous application that was updated during the week the Facebook Messenger. Now, your users have a new icon and more theme options to change the look of conversations with their friends. 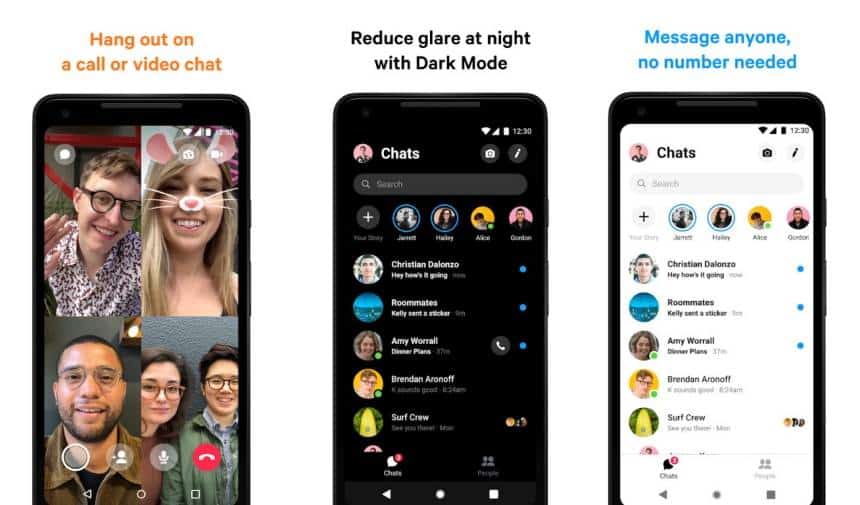 This week’s list of games features very different and fun options for you to be entertained for a while. Check out:

The famous Pac-Man returns to win a game for cell phones, which this time brings a very interesting change. Now, instead of playing in the series’ traditional mazes, you play against ghosts on real maps that feature streets and other very famous places.

In this action RPG title, you are in control of Volker, the son of a forger who has always dreamed of living a great adventure. So, when entering dungeons with different monsters, you will need to help him become a true legend.

Anyone looking for a title with a more serious handle and even a little more frightening at certain times, may find the game “Odesa” a great option. In it, the character decides to return to her home after spending years away, but her reunion with her father can end up being quite scary.

Hyperforma is a puzzle game that has a very different theme than what we are used to seeing in other titles. In it, you travel through the infinite empty cyber space, which contains many secrets of ancient civilizations.

PUBG is released for free on Xbox Free Play Days; see how to enjoy | Battle Royale

Curiosity – 8 fruits and vegetables you should eat with peel

Tinder releases video chat after the match; see how to use

The Last Blade: Beyond the Destiny chega ao Nintendo Switch

It’s not repeated news: an asteroid could hit Earth in 2068

CBF secretary-general says ‘rule is for everyone’ and Palmeiras x Flamengo...

Teenager asked students to identify teacher before beheading him in France...

Lidi Lisboa makes fun and does not toast with pawns