A union leader who agrees too much with the bosses rarely does a good job for his members. Now, unfortunately, Astrid Uhrenholdt Jacobsen & co. be to stand up before the practitioners’ right to mark a position.

This is a comment. The commentary expresses the writer’s attitude

Are you going to tolerate restrictions on your freedom of speech just because you are a top athlete and want to take part in an Olympics? Such are the rules of the Olympic Committee (IOC) today, and this is clearly how the Athletes’ Committee of the Norwegian Sports Confederation wants it to be in the future as well.

Understand it whoever can.

Astrid Uhrenholdt Jacobsen ready for life after top sports: – Felt that no one liked me

The committee is chaired by Astrid Uhrenholdt Jacobsen, who is normally one of the most sensible and well-formulated we have in Norwegian sports. But when it comes to prioritizing one of the most important democratic values ​​that exists, the committee she leads has unfortunately written itself into history on the wrong side.

Instead of using the chance to really stand up for freedom of expression, and thus at the same time show solidarity with practitioners who live under other conditions, Jacobsen and the committee chose to dance to the tune of the pampers.

That choice is to be directly depressed by.

Preserving victory stools and ceremonies undefiled for markings about something inflamed or relevant, is clearly more important for Norwegian athletes than fighting for the right to broadcast a position.

The incompetence of the athletes’ representatives is not least out of step with the times. Sport does not live in an apolitical bubble, and now we see an awakening around the social role of sport in arena after arena. For example, the Premier League is knelt down to distance itself from racism. Had you done the same on an Olympic podium, you would have risked sanctions for violating the Olympic Charter. And this is clearly what the Norwegian Committee of Practitioners believes should be the case in the future as well.

War of words about the Olympic cracks

In Olympic history, one of the most iconic images is from an October day in 1968. 200-meter runners John Carlos and Tommie Smith raised their fists on the podium in support of the Black Power match. The response from the IOC: Expulsion of the Olympics due to a deliberate violation of “fundamental principles of the Olympic spirit”. But what is really most important? That someone should imagine that sports can be just peace and harmony no matter what goes on in the world, or that athletes can actually decide for themselves whether they see reason to highlight something about important issues?

Rune Andersen quits – to work even harder against doping

More than 50 years after the Carlos and Smith case, for example, the fight against racism is just as important, but the reaction may be the same if someone breaks the IOC rules in Japan this summer.

In the international arena, we now see a split between athlete representatives. On the one hand, we have the executive commission of the IOC, which has hardly fronted an independent position and by and large appears to be puppets for Thomas Bach & co. On the other hand, we have an emerging organization called Global Athlete, which challenges in a completely different way and seems to dare to take on fights that must be taken, not least in terms of curtailing the power of pomp and increasing the influence of athletes.

It is such a pity here that we rarely see Norwegian athletes raise their voices. But it is directly bad when it comes to the direction of direction that the practitioner committee has unfortunately now taken in an important debate.

One of the saddest things about the inability to see the big picture is how easy it is to sit in Norway and want to censor other practitioners’ possible needs. It may be okay for most Norwegian athletes to be concerned with exercise, sleep and recovery, but what about those who live in less spoiled countries?

The consultation statement from the Norwegian team comes after an initiative has come from the other side of the Atlantic to change the gag rule, which today is further than just applying to ceremonies. No form of protest or protest of a political, religious or racial nature is permitted. Of course, you can of course say what you want in an interview, but it is not allowed to wear something on the body that fronts a message.

The mourning case during the Olympics in Sochi, where the IOC reacted to the marking after the death of Astrid Uhrenholdt Jacobsen’s brother, remains an absurd example of how square it is possible to be. In the press release on the consultation statement, Jacobsen & co. do not enter into other aspects of “rule 50” than that they in any case go in to preserve the neutrality of the ceremonies. Here it could be done with clear speech.

But that might have been a nuisance. And Norwegian sports are not so fond of it. 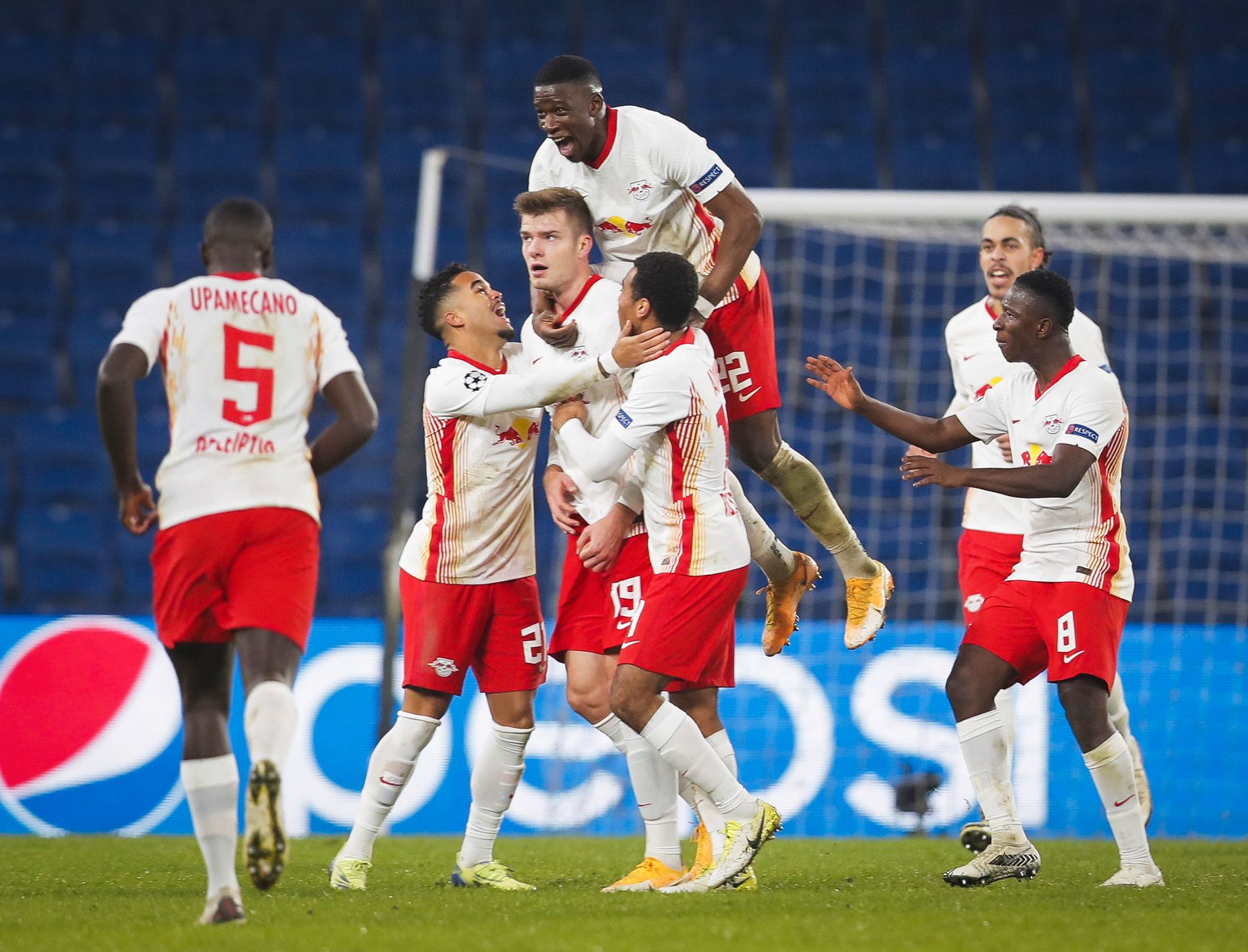 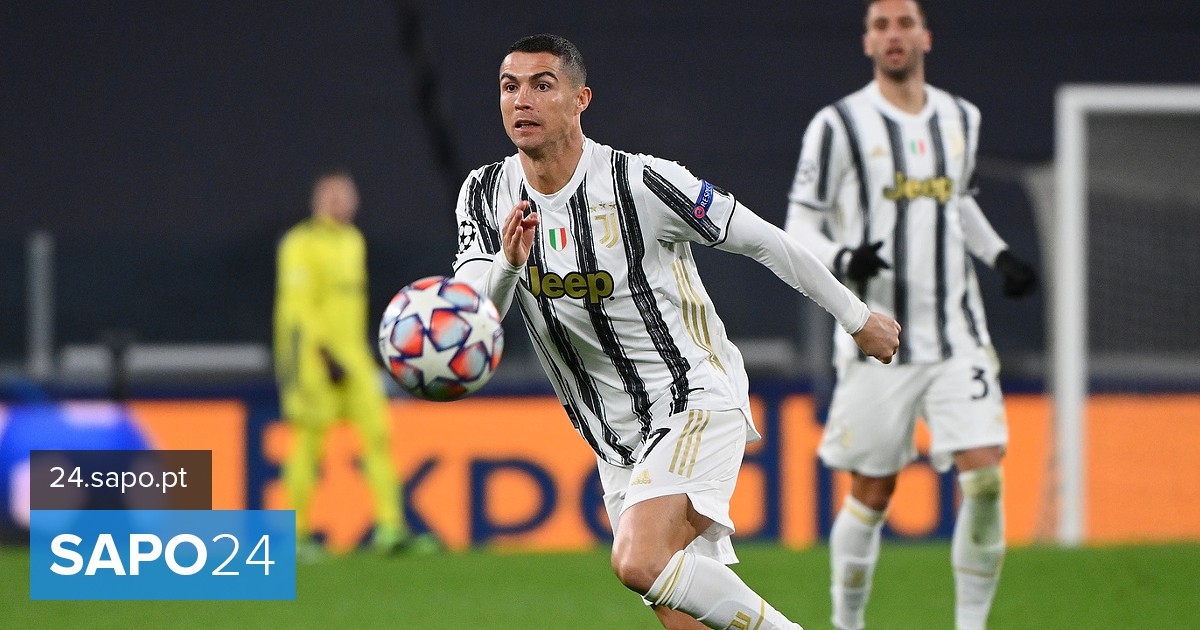 Accused of treason, Marlon says that marriage was ‘doomed to failure’

Vaccination campaigns against polio and measles are extended until December in...