Google’s market power is unhealthy. The lawsuit in the US should mark the beginning of the end for the dominance of tech companies.

Less than 2 hours ago

This is a leader. The editorial expresses Bergens Tidende’s journalistic idea: A party-politically independent, independent, liberal and bourgeois (non-socialist) newspaper.

Tuesday this week filed a lawsuit against Google, which in recent decades has become one of the most powerful and profitable technology companies in the world.

It was about time. The case is interesting in principle, and will hopefully lead to Google having to split up or change business model.

Both will benefit us consumers, by providing healthier competition and more choices online.

US Government believes that Google has acquired an illegal monopoly on web searches, among other things by entering into agreements with the world’s largest manufacturers of mobile phones.

Agreements are effective barriers for other search engines that want to compete in the same market.

The United States is suing Google

Google pays including large sums for being the default search engine on the Iphone.

The giant also has control over the Android operating system, and requires manufacturers with this system to supply their mobile phones with Google software permanently installed.

Among other things, this means that Norwegians alone account for as many as 50 million Google searches every single day, according to Statistics Norway.

The agreements make in practice that consumers do not have the freedom to choose alternative search engines.

At the same time, Google collects vast amounts of information about our behavior and preferences online, and fills our search results with paid ads.

Rigging the market in this way has been very profitable for Google. The company is almost exclusive.

Google’s defense seems frail. Senior Vice President Kent Walker believes that Google does not break competition laws, because people are not forced to use the search engine, but want to.

As long as Google uses its market power to impose its software on the vast majority of mobile phones, it is fair to say that consumers have a real choice.

The lawsuit against Google is historic. The case will roll in the American judiciary for several years, because here a lot is at stake. It will also show whether the country’s strict competition laws work as they should.

If the lawsuit falls in the state’s favor, it could have far-reaching consequences for other monopoly companies, such as Facebook.

At best a conviction will reduce the online giants’ ability to manipulate debate and politics, and prevent them from creating further polarization and unrest.

It will be good for us consumers, and for democracy.

Corona vaccine from Pfizer and Biontech approved in the UK

Brazilians are taller, but not necessarily healthier – 12/2/2020

Butantan has very good understanding with Anvisa, says president of the...

Portugal registers 4th day with more cases than ever and LVT...

Brazil plays badly, but wins Venezuela and follows 100% in the... 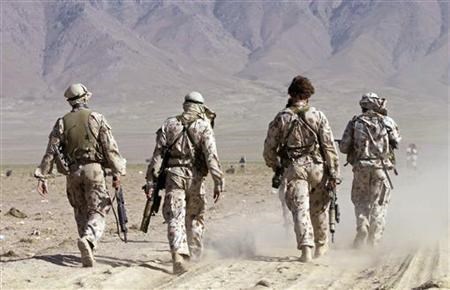 Corinthians loses positions and gets closer to Z4 after late games...