Then check out our list of Xbox One game releases from this past week, taking into account the interval between October 13th and 18th.

It is worth remembering that future releases may suffer unexpected delays, so we consider the official planned dates for each game.

The top game releases of the week for Xbox One

GI Joe: Operation Blackout is a third-person shooter based on Hasbro’s GI. Joe Toyline, released for Microsoft Windows, Nintendo Switch, PlayStation 4 and Xbox One on October 13, 2020. It was developed by IguanaBee and Fair Play Labs and published by GameMill Entertainment in North America and Maximum Games in Europe. It is the first GI Joe console game since 2009’s GI Joe: The Rise of Cobra.

Players can play story missions with another in local split-screen cooperative mode or compete in up to four players against local players in four multiplayer modes: Capture the Flag, Assault, King of the Hill and Arena Deathmatch.

Red Wings: Aces of the Sky

Red Wings: Aces of the Sky is a dynamic action game that will showcase incredible battles straight from the pages of the story in a new style of arcade game. Use your unique skills to take down your opponents, develop your deadly pilot objective and become the real ace of heaven. Witness the birth, rise and fall of the Red Baron, Manfred von Richthofen – the greatest hero of World War I, credited with 80 victories. Become part of your squad or archrival. Choose one of the more than 10 historic warplanes of the Entente or Triple Alliance powers. Fly in a unique mix of historical events and exaggerated comic book adventures. Invite a friend to play and fly together. Soaring emotions are waiting for you in cooperative mode!

Torchlight III (formerly Torchlight Frontiers) is an action RPG and the third game in the Torchlight series. It was developed by the American studio Echtra Games and published by Perfect World Entertainment for Microsoft Windows, PlayStation 4, Xbox One and Nintendo Switch in October 2020. 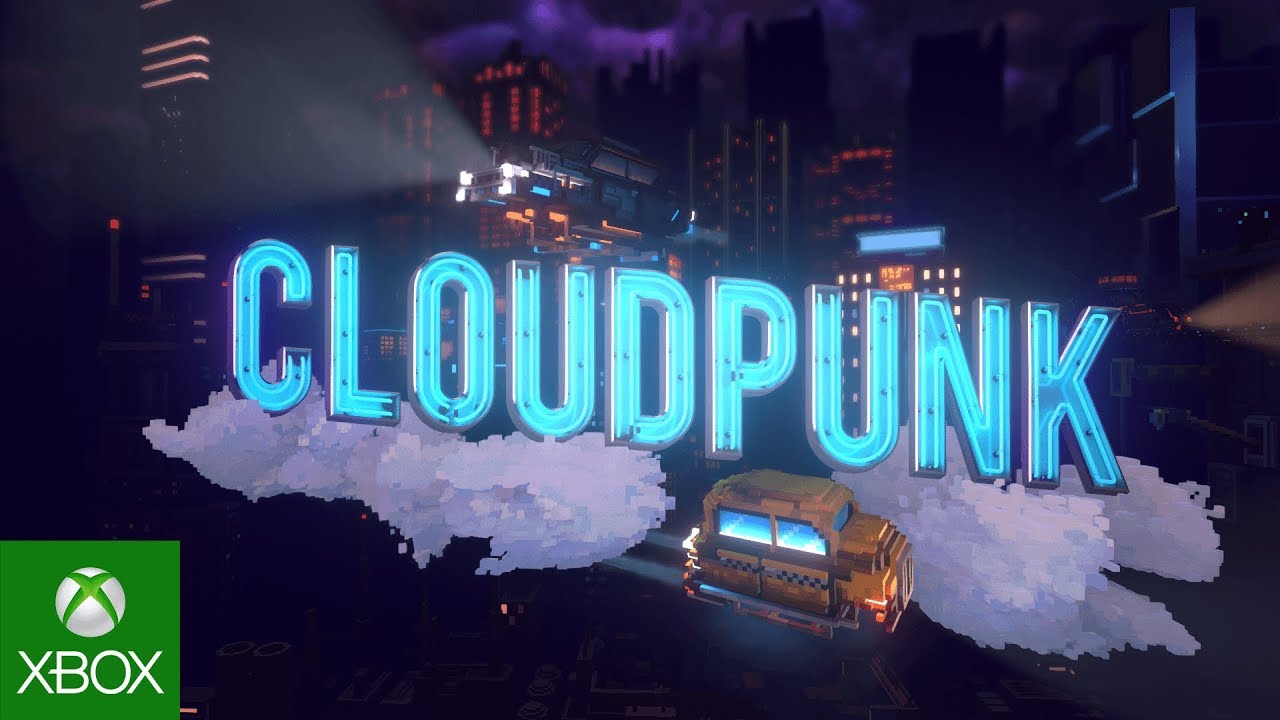 Cloudpunk is an adventure game developed by Ion Lands and published by Maple Whispering Limited for Microsoft Windows on April 23, 2020. The game is set in the future and features elements of science fiction and cyberpunk. The console release is scheduled for October 15, 2020. 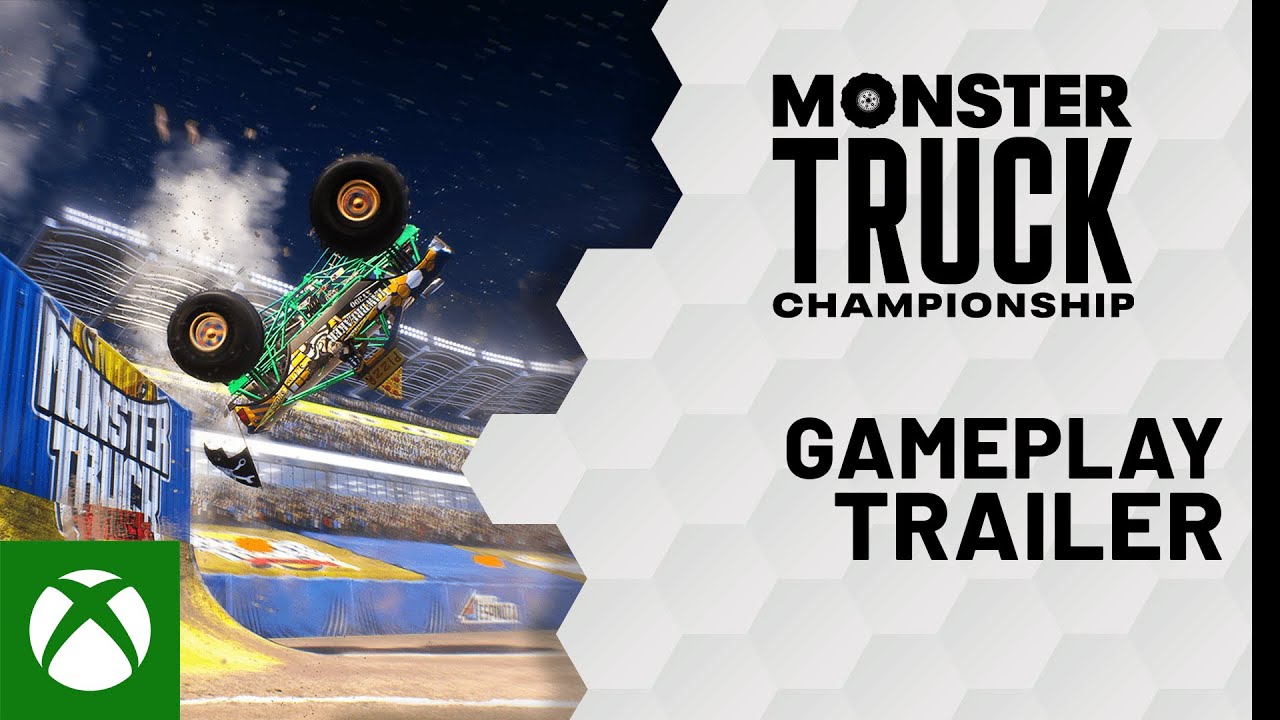 From Las Vegas to Orlando, take on experienced drivers in drag racing and freestyle competitions! But before removing donuts, horses and bicycles, you must first adjust your truck to perfection. These machines are spectacular and impressive, but highly technical to drive. The game faithfully reproduces all the unique demands of mastering these powerful trucks, including independent management of the front and rear wheels, anticipating mass transfer in bends and predicting jumps after jumps.

Update: The game will only be available to play on October 20th. 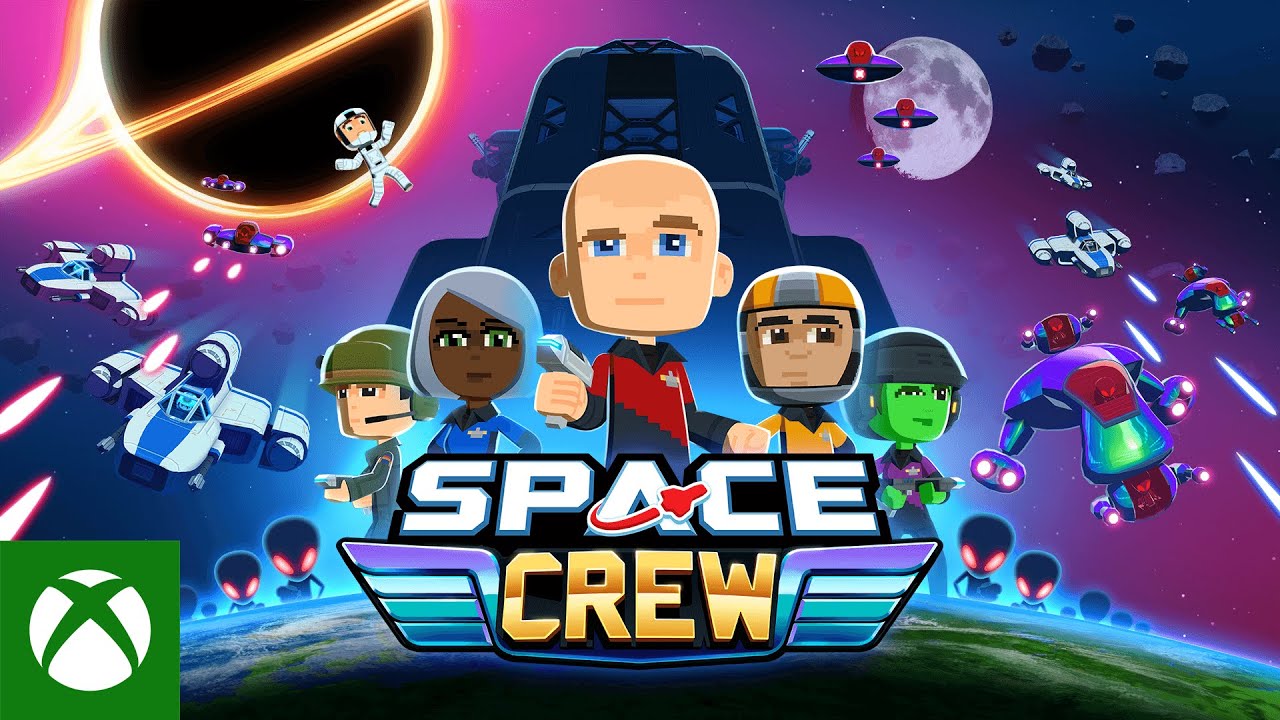 Space Crew is the new sequel to the acclaimed strategic survival simulation game Bomber Crew. United Defense Force will allow you to cross the galaxy in a campaign to defend the Earth.

It will be your responsibility to help prevent all of humanity from being swept from the intergalactic stage by the mysterious extraterrestrial threat known as Phasmids. 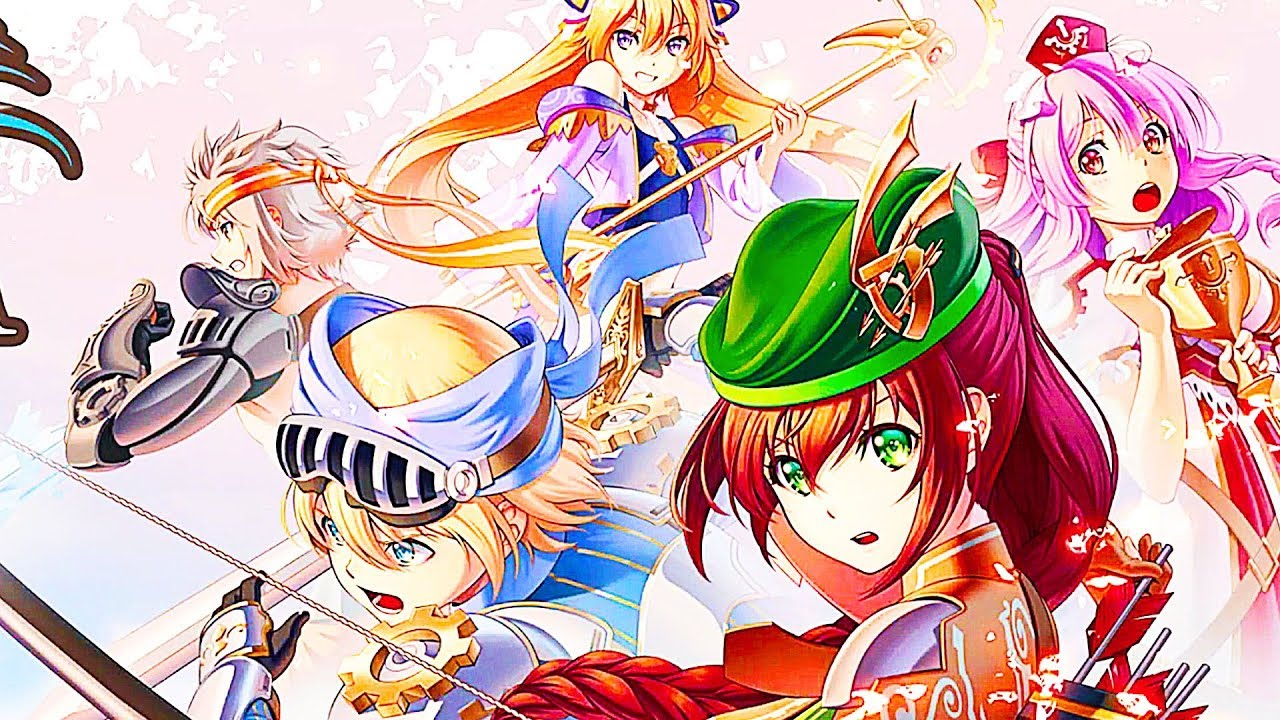 Tears Of Avia is a turn-based strategy and tactic game set in the beautiful world of Estera.

Estera, a once proud and prosperous world, is divided by the war between the two great city-states; Tirig, the country’s largest army that praises the Gods, and the city-state Helmgar, the godless heretics to the north. Set up your party and venture out to discover the secrets behind old abandoned cities; and decide where your own morality is in this turn-based action strategy game. 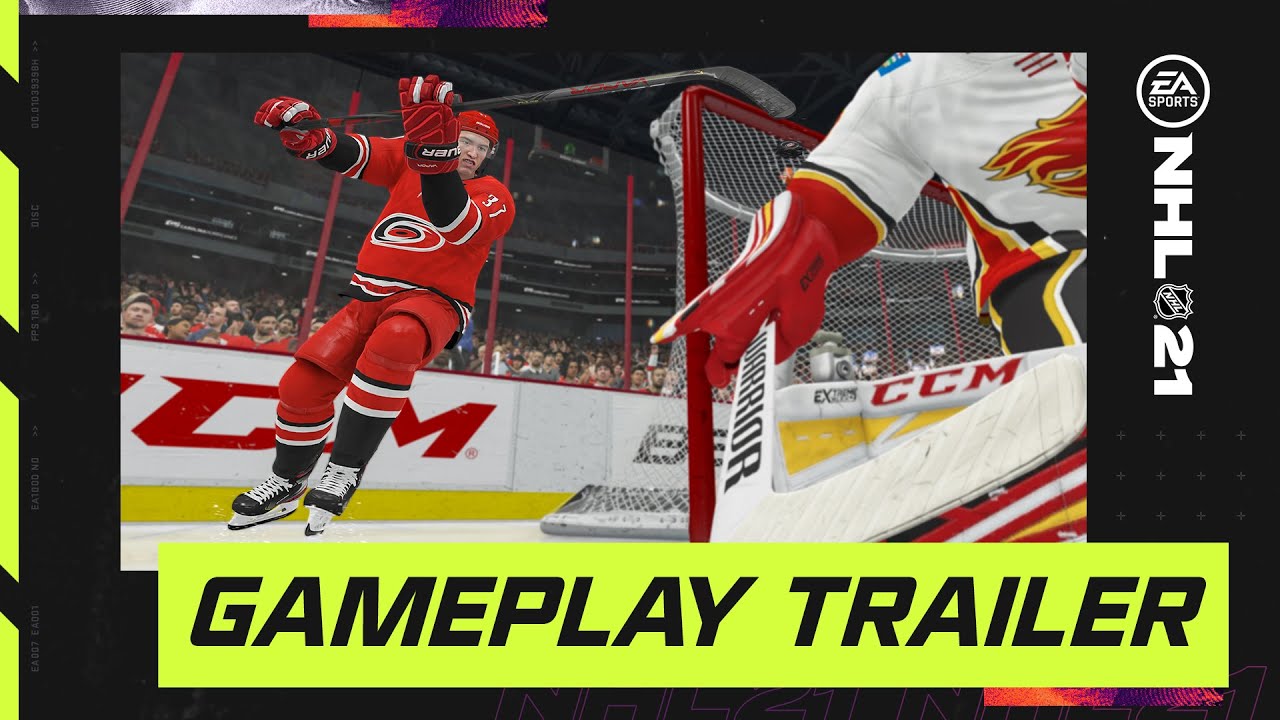 NHL 21 is an ice hockey simulation video game developed by EA Vancouver and published by EA Sports. It is the 30th edition of the NHL game series and was released for the PlayStation 4 and Xbox One consoles in October 2020.

Xbox Series X was entitled to a refrigerator version

PS5: PlayStation Brazil and Coca-Cola sign partnership with possible draw on the way

Google Maps presents new features for those who ride bikes

Phil Spencer on Bethesda: “who create the best games they have ever created” –

Even with routine return, the incidence of Covid-19 in Manaus is...

End of an era: David Assayag is out of Caprichoso |...

Population does not control the main risk factors and SOCESP campaigns...

Man sought ‘how to know if baby is dead’ after raping...