The Government is about to deliver the State Budget for 2021 to Parliament. Many measures are already known. The PUBLIC joined the nine measures that tell the story of this OE.

All VAT that consumers pay for catering, accommodation and culture expenses in the first three months of 2021 will be available to be spent in the following quarter in those areas. Easter, which will be celebrated on April 4th next year, will be the first festive season to benefit from the “IVAutcher”. To give an example: a lunch of 24 euros, always with a rate of 13% (if the drink is a soft drink or alcohol, these are already taxed at 23%), will give rise to a credit of 3.12 euros.

The number of school staff will be increased, as of January 2021, by three thousand more following the revision of the ratios of the ratios. The estimate is contained in the preliminary version of the proposed State Budget law for 2021. The ratio ordinance defines the maximum number of operational assistants that each school can have depending on the number of students, among other criteria.

Risk allowance for those dealing with covid-19

The State Budget proposal for 2021 provides for the creation of an extraordinary risk subsidy for health professionals who directly contact patients with covid-19, in addition to being infected and suspected of being infected with the new coronavirus, as claimed by the various left-wing parties. This allowance will be paid every two months and corresponds to 20% of the basic remuneration, but cannot exceed 219 euros per month, half of the social support index (IAS).

Pensions with extra rise from August

As has happened in recent years, the Government will give an extraordinary increase of between six and 10 euros to pensioners who have lower incomes. This update will arrive in August, as How did it happen in 2017 and 2018, and is aimed at those receiving pensions of up to 658 euros.

The minimum amount of unemployment benefit will rise from 439 euros to 505 euros, staying above the poverty line and the value of the new social benefit that will be created next year. The measure is contained in the preliminary proposal of the State Budget (OE) for 2021 and will cost 75 million euros.

The Government decided to design a new support from scratch to support, in 2021, the self-employed, domestic service workers and unemployed without social protection. The measure intends that a worker in crisis does not receive less than 501.16 euros per month (the risk of poverty threshold). This support costs 450 million euros for public coffers.

The Government introduces a measure that increases the free of charge of daycare centers in the public and social network for all the children of parents whose family income integrates up to the second level of the IRS. This measure will cover more than fifteen thousand children and has a budgetary impact of over eleven million euros.

The article of the bill does not contain the usual article authorizing the State to lend money to the Resolution Fund. In previous years, this possibility had a ceiling of 850 million euros.

Fungi are found in mysterious seeds sent by mail; understand...

Piedmont and Liguria request state of emergency after storm in Italy

Amazon Prime Day. Bose offers irresistible promotions of up to 55%

Monique Evans says she became “asexual” after the breakup: “I retired”

Covid-19: Secretary of State for European Affairs defends that “it doesn’t... 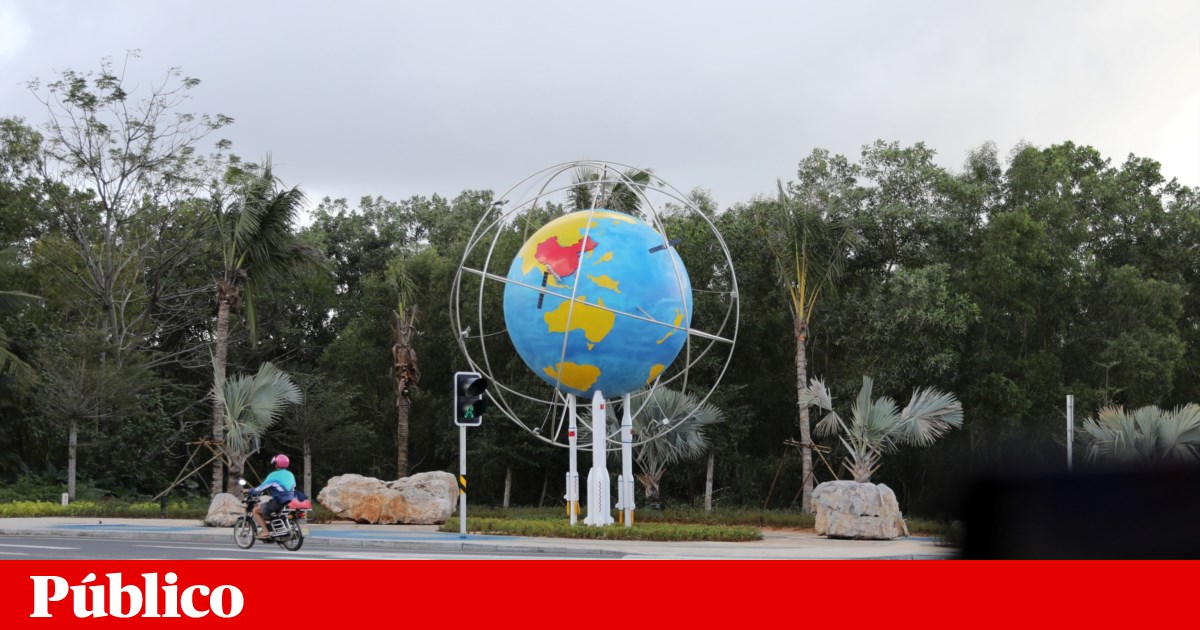 China prepares to go to the moon to take samples |...