Three goals in seven minutes, penalty with 30 seconds, expulsion controversial. In an intense game at Old Trafford, the Tottenham thrashed the Manchester United of a 6-1 turn this Sunday for the fourth round of the Premier League.

The result represents the biggest rout suffered by the Red Devils in the history of the Premier League, equaling the 6 to 1 suffered for Manchester City in October 2011, also in their stadium. The club still suffered 5-0 away from home for Newcastle in 1996 and Chelsea in 1999.

Son Heung-Min was the highlight with two goals and an assist in a match in which he was doubtful for physical reasons. Tanguy Ndombélé and Harry Kane also left their mark on the Spurs before the break, while Bruno Fernandes had opened the scoring for the hosts. In the final stage, Serge Aurier and Kane extended the advantage of the team led by José Mourinho.

In addition to five goals, the first half was still marked by a controversial situation. At 28min, when the score was 2-1 for Londoners, Lamela hit Martial, who struck back and ended up seeing the right red card, while the Argentine did not receive any punishment.

With the result, Tottenham goes to seven points and is in fifth place and crowns a week in which they had already qualified for the quarterfinals of the English League Cup by eliminating Chelsea on penalties.

United, which has one game less, stops at three points and appears only in 16th position. The Red Devils are zeroed in their stadium in this English Championship, since in the other game at Old Trafford the competition lost to Crystal Palace.

Ndombélé scored for the first time in the Premier League since September 2019, ending a fast of 19 games

Harry Kane is the leader in assists in this Premier League, with 6 – having triple that of its main competitors. His best performance in the competition was in 2016-17, with 7

Kane and Son have already agreed to 26 goals in the Premier League, a 5ª biggest brand of a duo – Drogba and Lampard lead the way, with 35.

In 23 games against United, Mourinho adds 10 victories, 10 draws and 3 defeats.

With less than seven minutes left, the match already had a penalty and three goals. With 30 seconds, Sánchez brought Martial down in the box, and referee Anthony Taylor scored the penalty, which was converted by Bruno Fernandes.

In the sequence, Lamela won in the race after Maguire’s bad setback, and Ndombélé sent it to the network.

Three minutes later, Kane was quick to take a quick foul that he himself suffered and fired Son, who invaded the area and turned the score.

The hectic first half was far from over. At 28 minutes, Martial was expelled. Three minutes later, Tottenham extended the advantage by taking advantage of Bailly’s wrong ball output and concluding the play with Son’s pass and Kane’s submission.

And there was more …

After the break, the Spurs needed six minutes to score another. In a good collective play, Aurier received a great pass from Hojbjerg and crossed to beat De Gea.

In the remainder of the match, the Spurs managed the advantage without being threatened. And they would still get the sixth at 34 minutes, when Pogba took Davies down in the area and committed a penalty, which was converted by Kane.

After the pause for the FIFA date, both teams return to action for the Premier League. 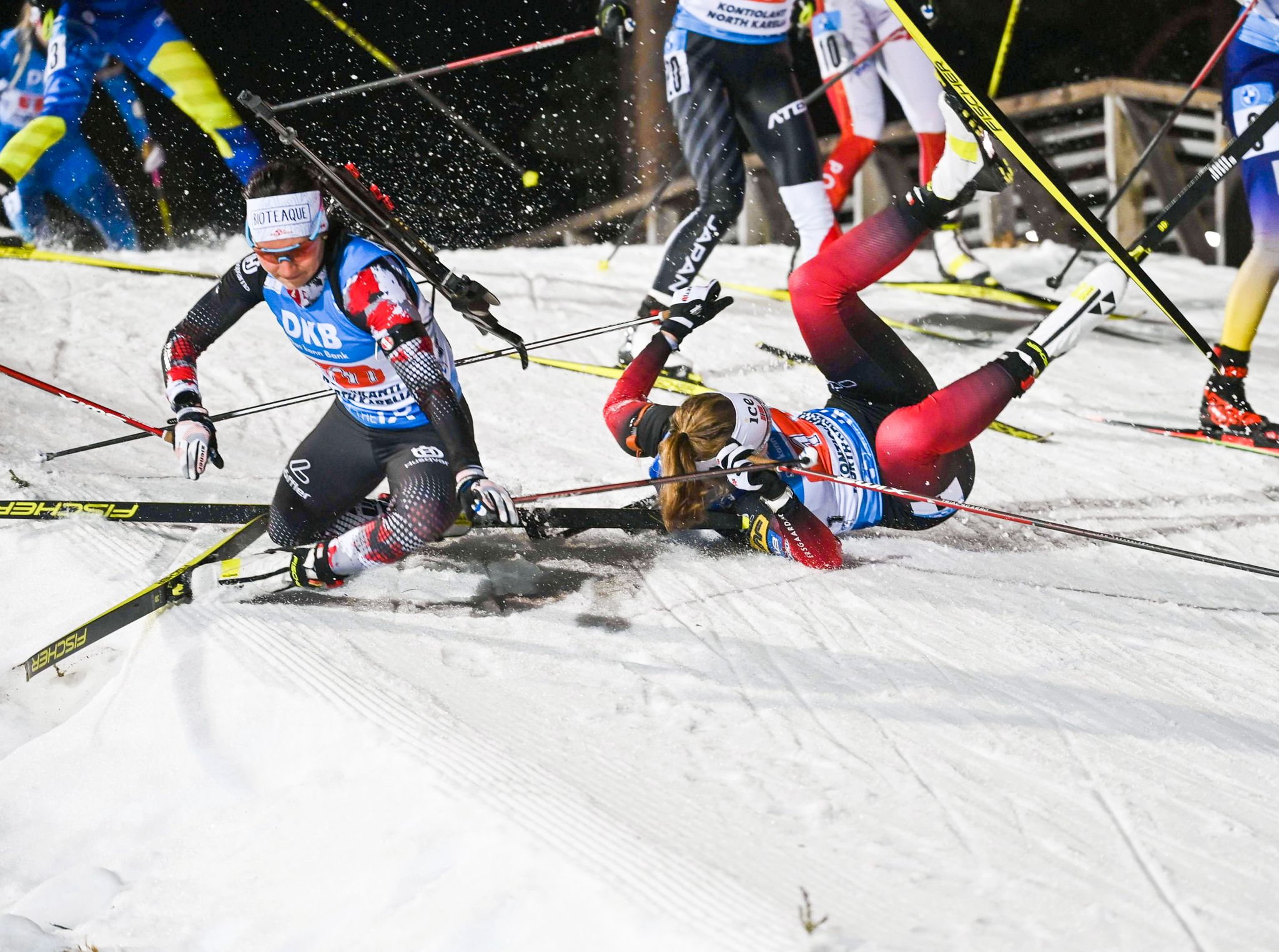 Norwegian failure at the relay: – This hurts

Supergirl will end in the sixth season

finally a Motorola “plus” for real

Pimpinha Jardim baptizes the child and the baby’s dress … it’s...

Poverty risk in Portugal higher than the EU average – ECO