Defensive midfielder Casemiro was uncomfortable and criticized the attitude of members of Peru’s coaching staff who protested and swore at the Chilean referee Julio Bascuñán after the Brazilian team’s 4-2 win on Tuesday.

Casemiro was interviewing on the field when he saw and heard people nearby who were protesting against the referee. Promptly, even without being asked about it, he stated:

– In South America it is always like this. We, who play in Europe … In Europe it is very difficult to happen, it can happen, because human beings are like that, but we in South America have to have more respect with the referees.

See too:
+ Richarlison cites Ancelotti’s teachings and reveals treatment in three shifts to shine in the national team
+ Tite says that Brazil scored goals when it was better and values ​​upset: “Reacting was very difficult”

Brazil had two penalties scored in Tuesday’s match, a fact that angered the Peruvians.

Absolute holder of Real Madrid and the National Team, Casemiro is 28 years old and has been playing in Europe since the age of 21. The midfielder has 60 calls and 48 games with hopscotch.

– I believe that we were very strong mentally, regardless of the results we continue with our game, working, with which the technical committee passed us. Mentally strong, we continue to do what we had to do, when working is successful – he said.

The Brazilian team will play again on November 13, against Venezuela, at Morumbi. 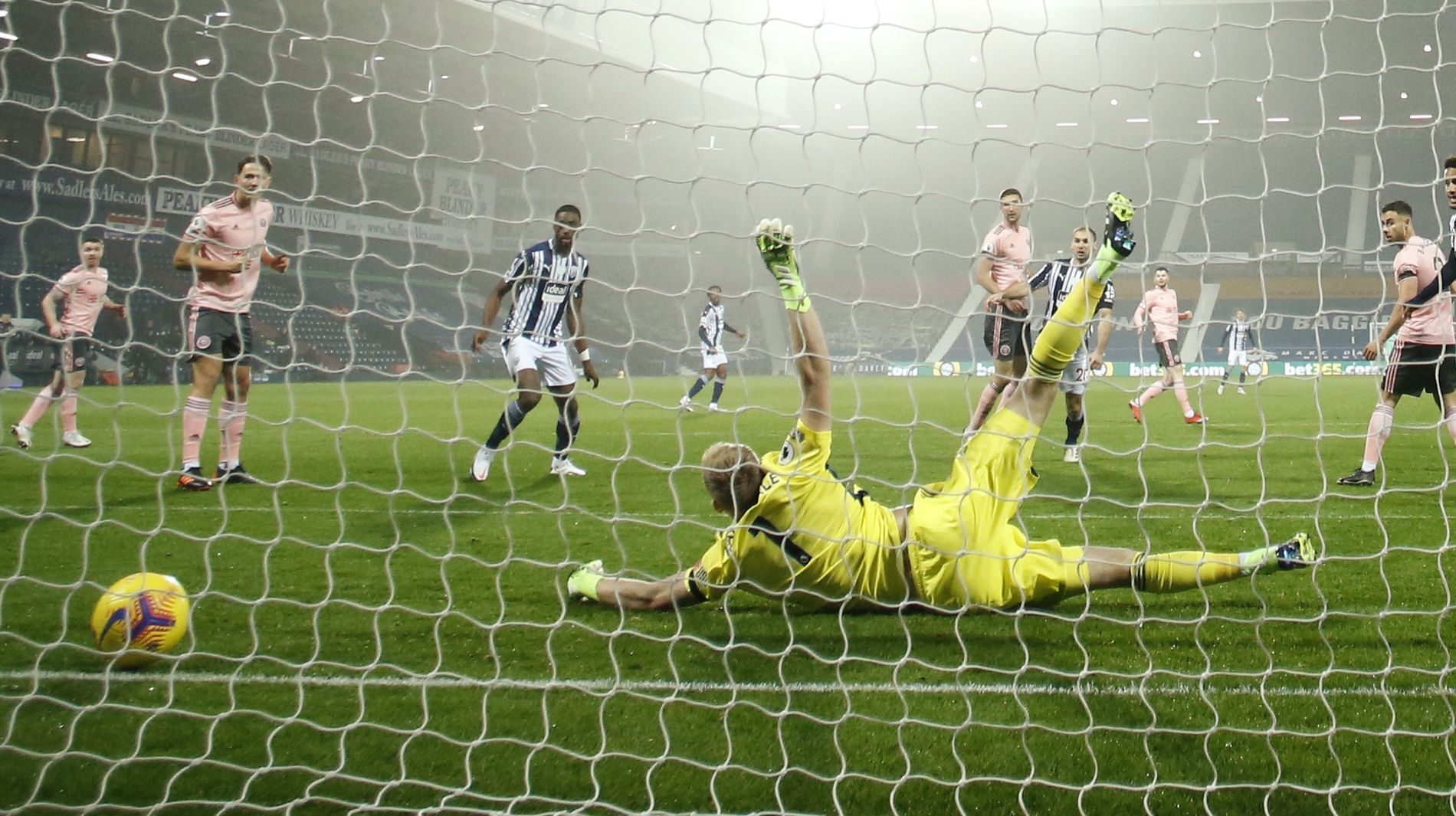 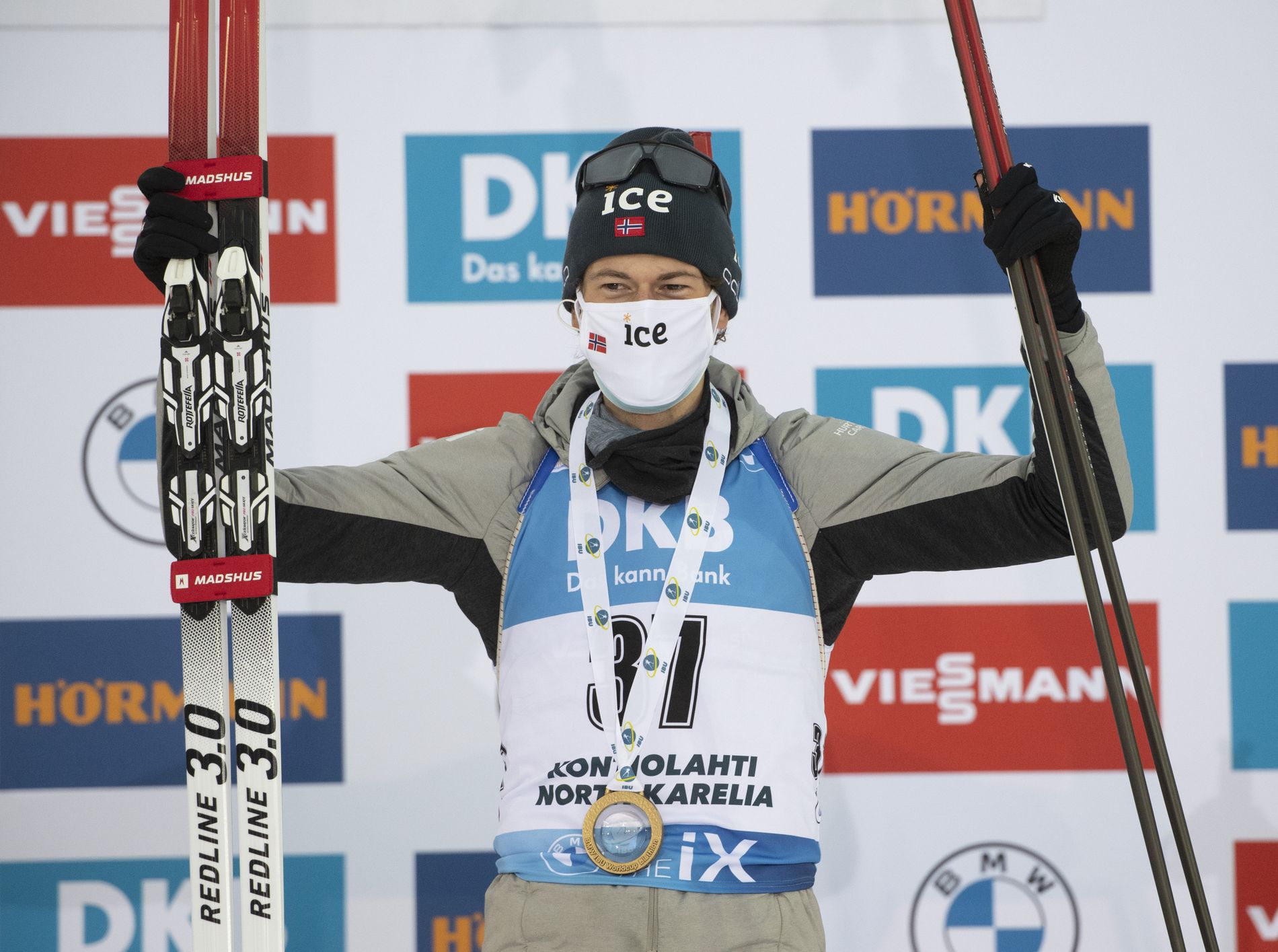 Ethiopia on the brink of civil war

Amazon’s Echo Buds could be used to monitor physical activity

And two go. Russia approves yet another vaccine against covid-19...

Return of coronavirus transmission to yellow level in BH does not...

Economic activity is up 1.06% in August, says BC

Billie Eilish documentary to be released in February 2021