The President of the United States and Republican candidate for the November elections, Donald Trump, said today that he opposes changing the rules in the coming debates with Democratic candidate Joe Biden after a first duel marked by insults.

“Why would I allow the Debate Committee to change the rules for the second and third debates when I easily won the first?”, Asked the American head of state through a publication on the social network Twitter.

The US President added that he won the first debate “in a big way”, according to a “compilation of polls, etc.”, without specifying, however, which polls he used to infer the victory in the first debate.

The commission responsible for organizing the electoral debates in the United States of America (USA) announced on Wednesday additional measures to “maintain order” during the next ‘duels’ between the candidates for the presidential elections on November 3.

“Last night’s debate [madrugada de quarta-feira em Portugal] made it clear that an additional structure has to be added to the format of future debates to ensure a more structured discussion “, explained this body, in a statement.

Just over a month before the presidential elections, the current US head of state and Republican candidate, Donald Trump, and Democratic candidate, Joe Biden, exchanged numerous accusations and insults for more than an hour.

“Are you going to shut up, man?” said Biden during the debate, after being interrupted several times by Donald Trump.

Donald Trump, on the other hand, questioned Joe Biden’s intelligence, telling his opponent that he is “nothing smart”.

Biden also said that Trump is a “clown” and that he was the “worst President” the United States has ever had, accused him of “racist”, “liar” and a “puppet of [Vladimir] Putin”.

For his part, Trump accused Biden of calling the US military “stupid bastards”, a charge the Democrat denied.

The Republican also launched several accusations of corruption and drug addiction to Joe Biden’s son, Hunter Biden, who the Democrat vigorously defended, saying he “did nothing wrong” and “is proud” of him.

The moderator of the debate and Fox News presenter, Chris Wallace, was unable to get everyone to answer the questions posed without the other candidate interrupting successively.

For this reason, this commission intends to “guarantee additional tools to maintain order” during the next debates, scheduled for October 15 and 22, adds the note. 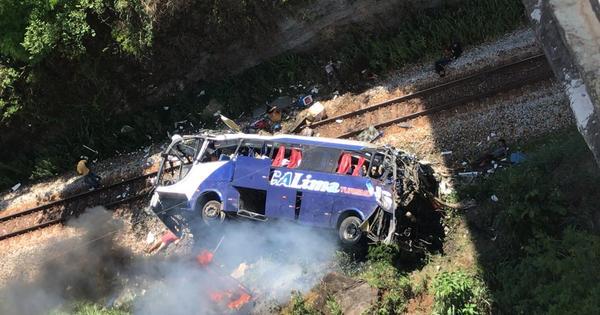 Check if Revenue included you to receive 5th batch of refunds