Even an effective coronavirus vaccine will not immediately return to normal, warned a group of leading scientists.

The vaccine is often seen as the Holy Grail that will end the pandemic. But researchers brought together by the Royal Society, the British academy of sciences, say in a new report that we need to be “realistic”.

They say that restrictions imposed to curb the spread of the virus will have to be “gradually relaxed” as it may take up to a year for the vaccine to be widely distributed.

More than 200 coronavirus vaccines are being developed by scientists around the world in a process that is taking place with unprecedented speed.

“A vaccine offers great hope of ending the pandemic, but we know that the history of vaccine development is fraught with failures,” said Fiona Culley, of the National Heart and Lung Institute at Imperial College London.

There is optimism, even from scientific consultants from the UK government, that some people may receive a vaccine this year and mass vaccination may begin early next year.

However, the Royal Society report warns that it will be a long process.

“Even when the vaccine is available, it does not mean that within a month everyone will be vaccinated. We are talking about six months, nine months, a year,” said Nilay Shah, head of chemical engineering at Imperial College London.

“Life will not suddenly return to normal in March.”

The report pointed out that there are still “huge” challenges ahead. Some of the approaches are experimental, like RNA vaccines, and have never been mass produced before.

There are doubts as to whether there will be enough raw material to produce both the vaccine and the glass vials in which they are transported. There is also doubt about the refrigeration capacity for its distribution, because some vaccines need to be stored at -80ºC.

Shah estimates that vaccinating people would have to occur at a rate ten times faster than the annual flu campaign and would be a full-time job for tens of thousands of properly trained employees.

“I worry: are we thinking hard enough about all this?” He said.

Data from the first tests suggested that vaccines are triggering an immune response, but studies have yet to show whether this is sufficient to provide complete protection or lessen covid-19 symptoms.

“We just don’t know when an effective vaccine will be available, how effective it will be and, of course, crucially, how quickly it can be delivered,” said Charles Bangham, president of immunology at Imperial College London.

“Even if it is effective, it is unlikely that we will be able to return completely to normal immediately. We will have to gradually relax some of the restrictions.”

And many questions that will dictate the vaccination strategy remain unanswered, such as:

– Will one dose be enough or will reinforcements be needed?

– Will the vaccine work well enough in older people, who have a weaker immune system?

The researchers warn that the question of long-term immunity will still take some time to be answered.

Commenting on the report, Andrew Preston of the University of Bath said, “Clearly, the vaccine has been portrayed as a silver bullet and will ultimately be our lifeline, but it may not be immediate.”

He said it would be necessary to discuss whether “immunity passports” are needed to ensure that people entering a country are immunized.

Preston also warned that hesitation about getting the vaccine appears to be a growing problem and interspersed with anti-mask and anti-isolation ideologies.

“If people refuse to receive the vaccine, will we let them defend themselves or will we have a mandatory vaccination for children who go to school or for employees in nursing homes? There are many difficult questions.” 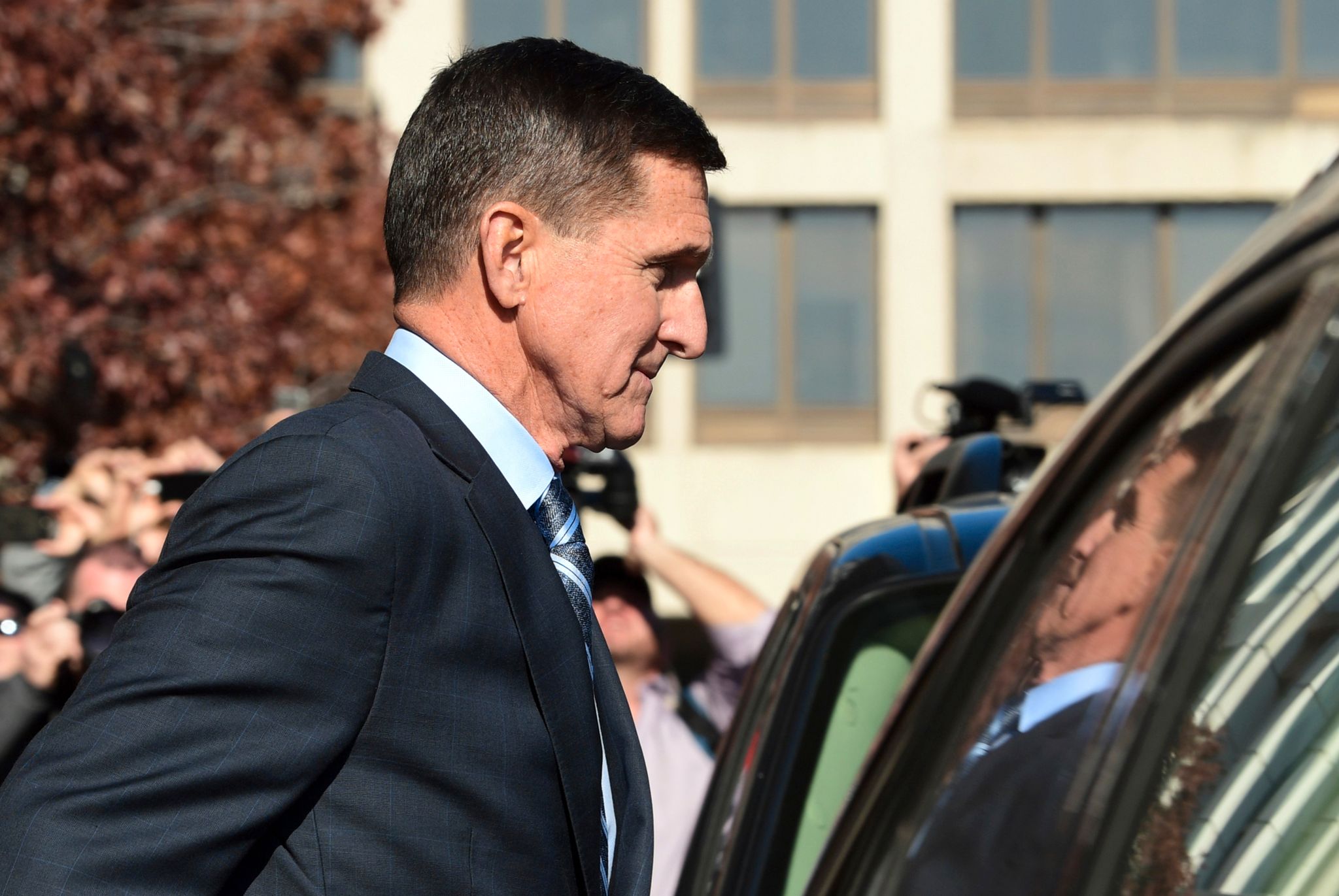 A quarter of Italians believe in conspiracy theories about COVID-19

Erling Braut Haaland – Too big to stay in Dortmund

The 9 most common eye diseases in the elderly

Portugal registers 14 deaths in the last 24 hours, the highest...

Campaign against polio is extended until November 30; Campinas needs...