SAO PAULO (Reuters) – Via Varejo (SA 🙂 announced on Thursday the purchase of 100% of the startup specializing in e-commerce for the i9XP retailer, seeking to accelerate the entry of new sellers into its marketplace.

In a statement, Via Varejo stated that the movement “is part of the strategy for accelerating digital transformation”. The amount of the transaction has not been revealed.

Based in São Paulo, i9XP has 155 employees, 120 of which are developers, one of the characteristics that motivated the acquisition, said Via Varejo’s chief executive, Roberto Fulcherberguer.

According to the executive, the purchase will close deficiencies that currently prevent Via Varejo from admitting to its marketplace a greater volume of sellers.

“Why don’t I have 30,000 ‘sellers’ yet? Because my technology doesn’t allow it,” Fulcherberguer told Reuters.

Currently, the company that owns the Casas Bahia and Ponto Frio brands has about 8 thousand salespeople in its marketplace and has expanded this base by around 600 new per month.

The announcement illustrates the intense movement of large Brazilian retail companies to strengthen their e-commerce structures, a segment that gained momentum this year in the wake of social isolation measures to contain the Covid-19 pandemic, which closed physical stores for months.

One of Via Varejo’s biggest competitors, Magazine Luiza (SA 🙂 has also announced several acquisitions in the sector, seeking to expand the business capacity of the 32 thousand sellers registered in its marketplace.

Via Varejo itself announced in April, specialized in urban logistics solutions and carrier connections. In May, it completed the acquisition of fintech BanQi.

Although he did not mention a deadline for expanding his current base, Fulcherberguer said the company believes it will have an adequate assortment when it has around “15,000 good sellers” on the platform. The expectation is that the i9XP will be fully integrated with Via Varejo in the first quarter of 2021.

Risk Statement: Fusion Media would like to remind you that the data contained in this website is not necessarily real-time nor accurate. All CFDs (stocks, indexes, futures) and Forex prices are not provided by exchanges but rather by market makers, and so prices may not be accurate and may differ from the actual market price, meaning prices are indicative and not appropriate for trading purposes. Therefore Fusion Media doesn`t bear any responsibility for any trading losses you might incur as a result of using this data.

Fusion Media or anyone involved with Fusion Media will not accept any liability for loss or damage as a result of reliance on the information including data, quotes, charts and buy/sell signals contained within this website. Please be fully informed regarding the risks and costs associated with trading the financial markets, it is one of the riskiest investment forms possible. 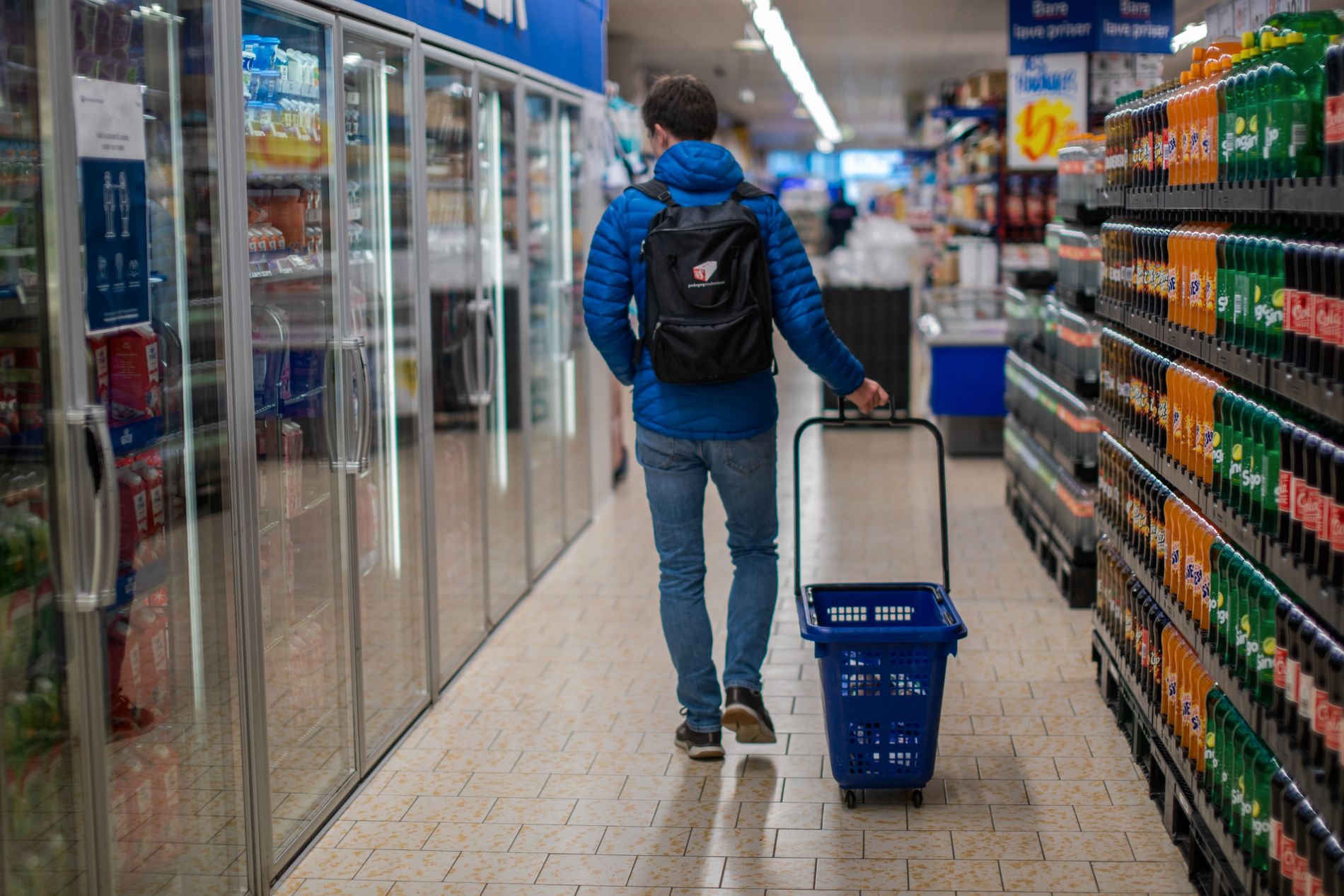 – He is the perfect football player – VG

– Gonna suck a little on this one

The battle for the White House has moved from the polls...

Djokovic behind the hex, and Nadal against fast: stars lead ATP...

Justice determines return of face-to-face classes in the public network of...

Abel Braga’s options for the vacancy in Mauritius – Revista Colorada