War Thunder in the next generation

The studio Gaijin Entertainment confirmed this weekend that the War Thunder will receive versions for PS5 and Xbox Series X | S in mid-November, which will be released along with its next major content update, known as New Power. Gaijin also stated that the game will remain a fully crossplay title on next generation consoles.

In addition to crossplay, the New Power update will feature a new version of the Dagor Engine. This will bring improvements to almost every look in the game, with Gaijin mentioning specific details like grass smashed by tank tracks and clouds pierced by fighter planes. In addition, the next generation versions will run in 4K resolution at 60fps, while the PC version will support DLSS technology which will result in a smoother and cleaner image.

Gaijin joked that the update will also bring “many other surprises” and said it will offer a full description of its new features in the coming days.

War Thunder is available for PC, PS4 and Xbox One, with versions for PS5 and Xbox Series X due out in mid-November.

Read more about the Xbox Series!

The new console from Microsoft arrives November 10 worldwide. The Xbox Series will come in two versions, S and X (more complete)! It is worth remembering that, despite several rumors, the video game is not suffering from heating problems.

Finally, for more on Xbox Series, check it out: 5 reasons to buy the S Series – Cheap and with the power of the next generation.

Get your PS5 now

What’s up? How about enjoying your PS4 games in the new generation, but still enjoying content with the high technology that the PS5 can provide? Below, we have listed the best options for purchasing your PS5! Check out:

Samsung Galaxy S21: a more detailed look at the top of the range

TCL 20 5G: images and specifications are already on the Internet!

Thousands of passengers have been waiting for refunds for canceled flights...

Have you watched Ratched on Netflix? See what happened to... 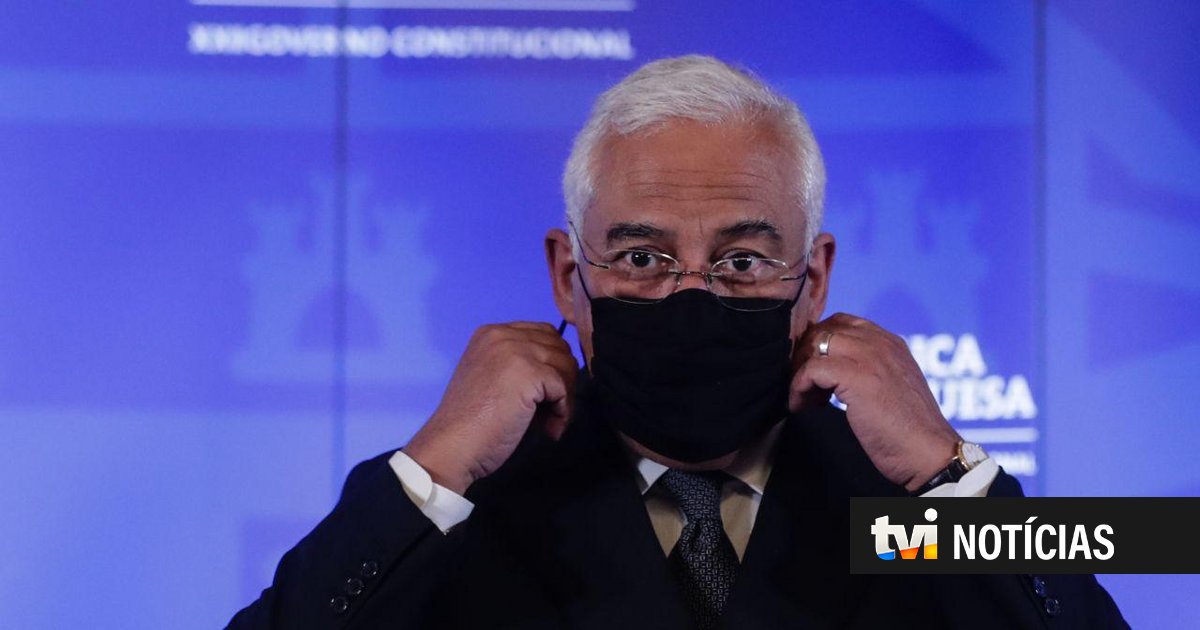 Model Eloisa Fontes walks with backpack with documents and letters of...

Nine neighborhoods in the capital are on the smoking route this...