Imagine a pandemic scenario – so far we don’t have to go very far – but add to that the fact that there are no technologies available. Given that, what would you do? It is possible to go even further. Think if we didn’t have scientists and studies. How would we have any hope for a treatment or a vaccine?

It has already been understood that science and technology go hand in hand to bring important answers and make society move forward in a meaningful way. Without them, we would not have so many resources that help us on a daily basis and that are essential for our survival. Therefore, it is not possible to treat them as a secondary and unimportant matter.

In fact, this statement is not just mine. With the coronavirus pandemic it became evident how dependent we are on science and technology. After all, if we can keep the wheel of the economy spinning in some sectors, work and study remotely, shop at the supermarket over the internet and still chat with our families and friends via videoconference, we owe it to technology.

In addition, if we expect immunization, medicine or even a cure for the virus, science plays a fundamental role in this, since the community of scientists around the world is working day and night to understand the behavior of the disease in the human body and bring a effective treatment.

Both bring significant benefits to our society. There are countless inventions, treatments and analyzes that science and technology provide us to make life easier for the population. However, we are far from valuing scientific and technological activity, in addition to understanding the benefits they provide for a nation. In Brazil, there are countless scientific projects with important results, but that go unnoticed.

Seeking knowledge is still the best way out

A small portion of respondents (only 6%) claim to have visited a museum or science center in the past 12 months, an index that is lower than in previous surveys conducted in Brazil, in addition to being very low compared to other countries. However, young people claim that the low frequency would not be due to lack of interest, but due to difficulty of access or lack of time.

In addition, 93% of young people did not know the name of a Brazilian scientist.

These results underscore the importance of expanding the offer of museums, environmental parks or science centers across the country and the dissemination of these environments among young people.

Therefore, October became the National Month of Science, Technology and Innovations. The date, which will now be celebrated every year, was instituted by Decree No. 10,497 / 2020 and aims to inspire the family, especially children and young people, to participate in activities, programs and lectures on the topic.

This is an important step towards expanding knowledge in these areas. However, much more needs to be done to spark the interest of society. It is not enough to have a month dedicated to these important areas, while the investment to disseminate knowledge is still scarce and has been cut year after year.

There is still much to do

If we want a different future, we need to change this scenario that has been going downhill for years. The pandemic made it clear that without science and technology, no country can maintain itself and seek quick answers to deal with any problem.

We need to understand that neither science nor technology lead us to a crisis that justifies cuts and lack of investment. On the contrary, they are the ones that bring solutions and should be seen in this way by any government.

If Brazil intends to raise the standard of living of the population, bring strategies for the post-pandemic, consolidate a modern economy and participate fully in an increasingly globalized world, anyone will agree that it is not possible to minimize these areas.

because some countries are going to offer the vaccine first

Neither vitamin D nor the sun. Calcifediol is effective against the coronavirus

Vaccination against polio in Novo Hamburgo reaches 54% of target 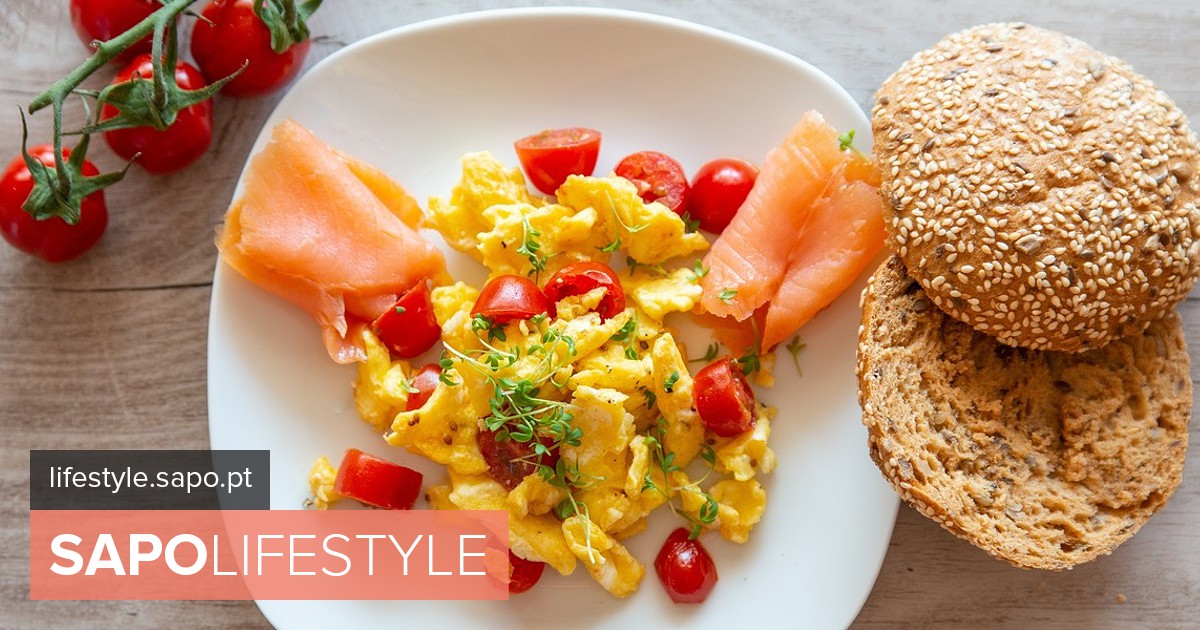 Did you reach menopause? The essential foods to include in your diet – Weight and Nutrition

Londrina participates in campaign against AIDS

3 important reasons to eat 1 grapefruit on an empty stomach

Playstation Plus | The November 2020 games

Leak found in space station is in a Russian module

Will utilize hydrogen from production – E24

Foreign investor returns to the stock exchange in October, but trend...

1 million dead in the world: covid-19 continues to spread with...