French police confirm that a 21-year-old Tunisian man was shot and arrested after the knife attacks in a church in Nice on Thursday. He is seriously injured but alive.

Two telephones and a Koran were found in the suspect’s apartment, according to the French newspaper Le Figaro.

He is said to have arrived in the country via Italy in late September, and then moved on to France.

Four police officers confronted the alleged perpetrator in the church. Then he must have approached the police and shouted “Allahu akbar”, says prosecutor Ricard.

Police then fired shots at the man.

– He is still seriously injured, the anti-terrorism actor says on Thursday night.

According to the French newspaper Le Figaro, 14 bullet casings were found on the ground.

Anti-terror prosecutor Jean-François Ricard says that the suspected perpetrator must have come to Nice via the train station.

Surveillance cameras have detected that he entered the train station in Nice at 06.47, where he changed clothes. He left the station again at 08.13.

From there he walked 400 meters to the church. A little half an hour later, a woman fled from the left side of the church, the prosecutor states.

He was apprehended with a bag with two more knives, in addition to the one that is said to have been used in the attack.

To France via Europe

According to FranceInfo, the Tunisian man arrived in Lampedusa, Italy on September 20, before being arrested by Italian authorities and given a deportation order. It also reports the Italian newspaper La Repubblica.

Anti-terror prosecutor Jean-François Ricard confirms that ID papers from the Italian Red Cross were found on the man when he was arrested. The man traveled via the Italian city of Bari on October 9.

According to Reuters sources, the terrorist suspect comes from a village near the city of Kairouan in Tunisia. Most recently, however, he had lived in Sfax, which is the country’s second largest.

He has not previously been on the Tunisian authorities’ lists of suspected militants.

We know this about the victims

Three people were killed in the knife attacks. Of these, there are two women, and one man. Two of them were killed inside the church. The murder weapon was a 30 centimeter long knife, with a blade of 17 centimeters.

players who went to Ecuador test negative for Covid 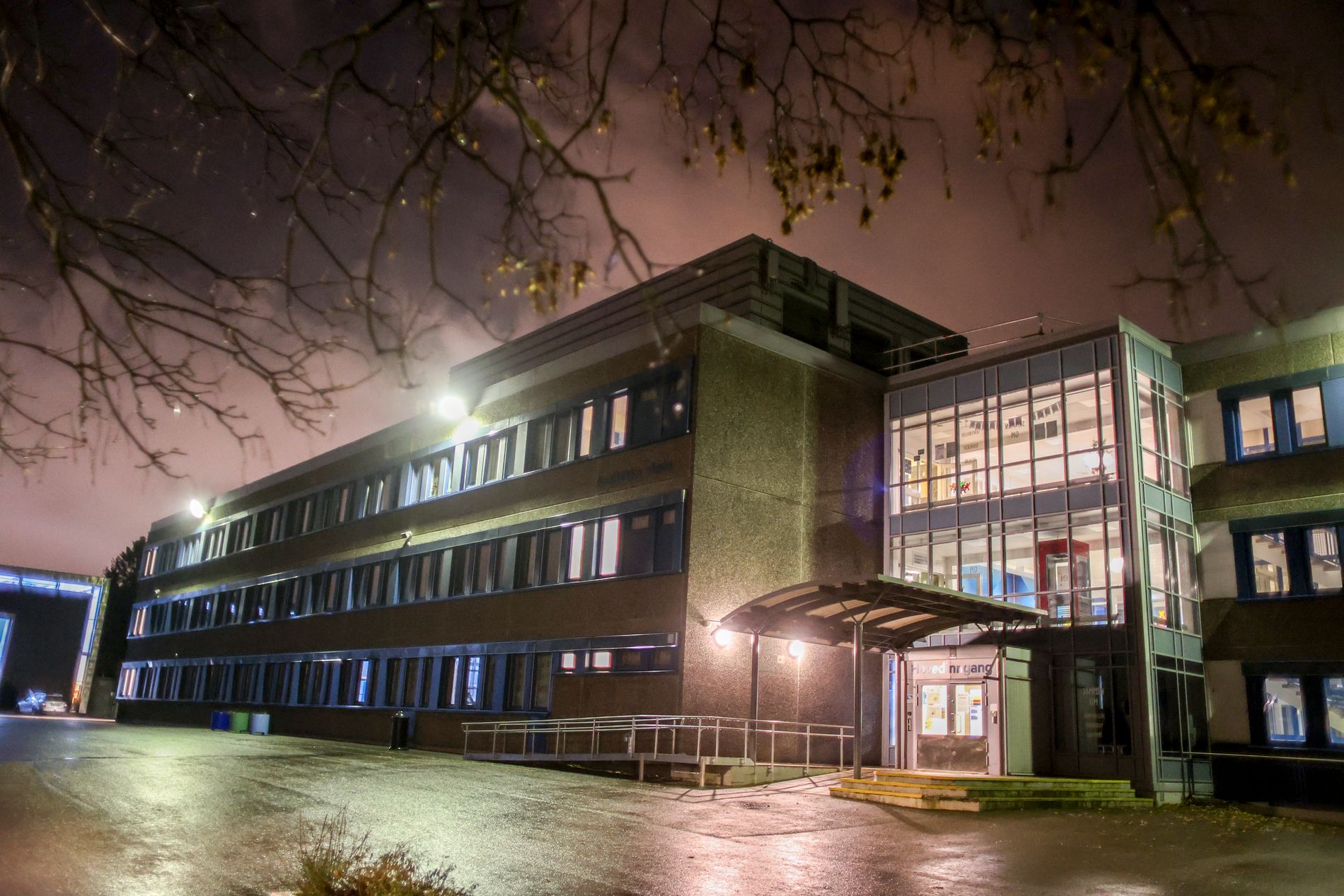 One corona death every 40 seconds in the United States

Putin himself has not taken Russia’s “super-vaccine”

Government of the Azores creates commission to accompany fight against pandemic

Confrontation between Corinthians and Coritiba to be shown on open and closed TV; see how to watch

The Pope: the Church is the work of the Spirit in the Christian community

Latino charges Amilcare Dallevo on Instagram: ‘Patience has a limit’

NFF will pay for its own flight to reserve keeper –...

After curfew, pedestrians sleep in the stall

Andressa Urach wants back everything she donated to church