Majority of the Supreme Court votes in favor of the arrest of drug dealer André do Rap. CNH, car seat, headlights: see changes in traffic law sanctioned by Bolsonaro. European countries on alert in the face of the threat of a new wave of coronavirus infections. Telescopes record the moment when star is swallowed by black hole. And the hug of a tigress in nature wins the 56th edition of ‘Wildlife Photographer of the Year’.

A majority of the ministers of the Supreme Federal Court (STF) voted this Wednesday for the maintenance of the prison of dealer André Oliveira Macedo, André do Rap. Of ten ministers, six expressed this understanding. After Dias Toffoli’s vote (the sixth), the session was closed and will continue this Thursday, with the votes of Ricardo Lewandowski, Marco Aurélio Mello, Carmén Lúcia and Gilmar Mendes.

In voting for maintaining his own decision that overturned, on Saturday, the preliminary injunction of colleague Marco Aurélio – who allowed the release of the drug dealer -, the President of the Court, Luiz Fux, said that André do Rap ‘made fun of Justice’. According to him, the criminal took advantage of the decision “to evade immediately” and “committed procedural fraud by indicating a false address”. A fugitive, André do Rap is one of the leaders of the criminal faction that works inside and outside the prisons of São Paulo, the First Command of the Capital (PCC).

According to data from consortium of press vehicles, the country recorded 716 deaths in the last 24 hours, reaching a total of 151,779 deaths since the beginning of the pandemic. In confirmed cases, 5,141,498 Brazilians have had or have the coronavirus, with 26,675 of those confirmed on the last day. The moving average of new cases was 19,877 per day – this is the first time it has been below 20,000 since May 29.

European countries increased preventive measures to avoid further contagion. The continent reported more than 700,000 cases of coronavirus in the past week – a 34% increase from the previous 7 days. The death toll rose 16%.

A France will impose curfew in the largest cities in the country. The announcement was made by President Emmanuel Macron on Wednesday. Already Portugal will enter a calamity situation from midnight on this Thursday (15). In Germany, in areas with a high infection rate, large agglomerations were banned until the end of the year. THE Italy has made the use of masks mandatory on the street and in all establishments.

More than 9.7 million formal workers they have already had their working hours reduced or their contract suspended, according to data from the General Register of Employed and Unemployed (Caged). As the program is only valid as long as the state of public calamity lasts, the agreements should be closed by December 31. 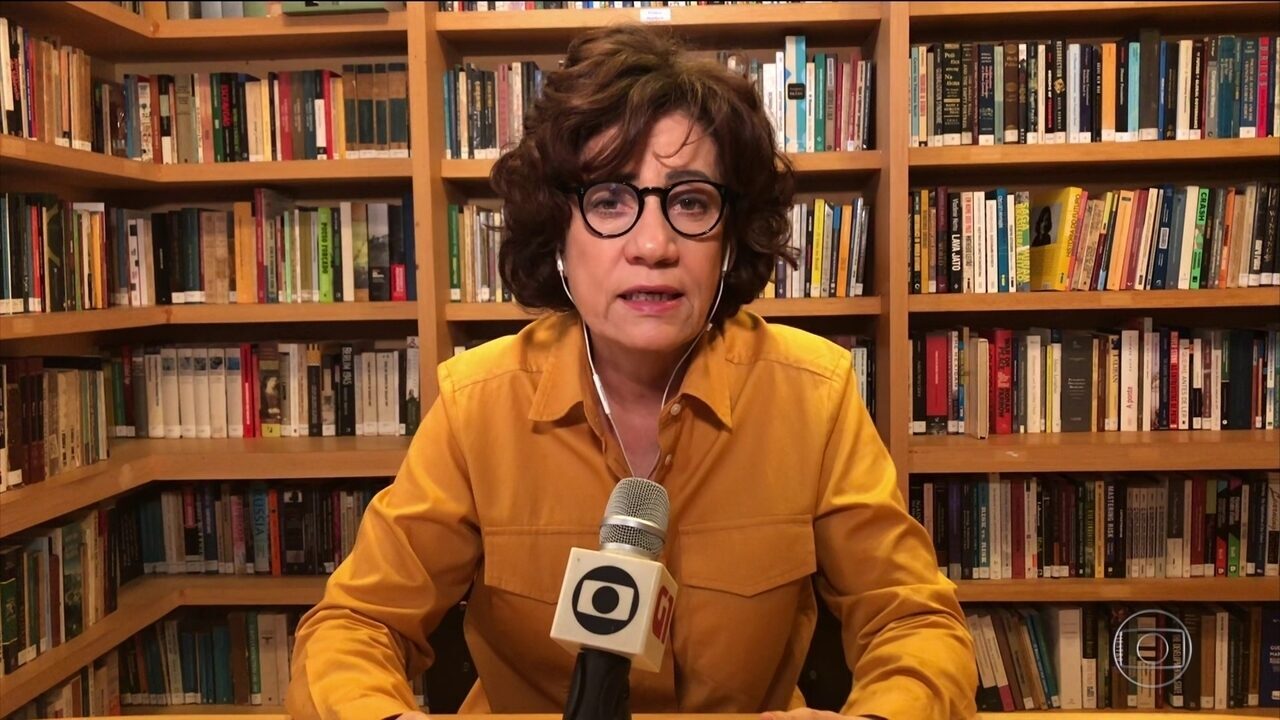 Service sector was one of the hardest hit in this pandemic; Miriam Leitão comments

THE volume of services provided in Brazil increased 2.9% in August, in comparison with July, as released by IBGE on Wednesday. Despite engaging the third high in a row, the sector has not yet managed to eliminate losses from the pandemic and started to accumulate a record drop in 12 months. 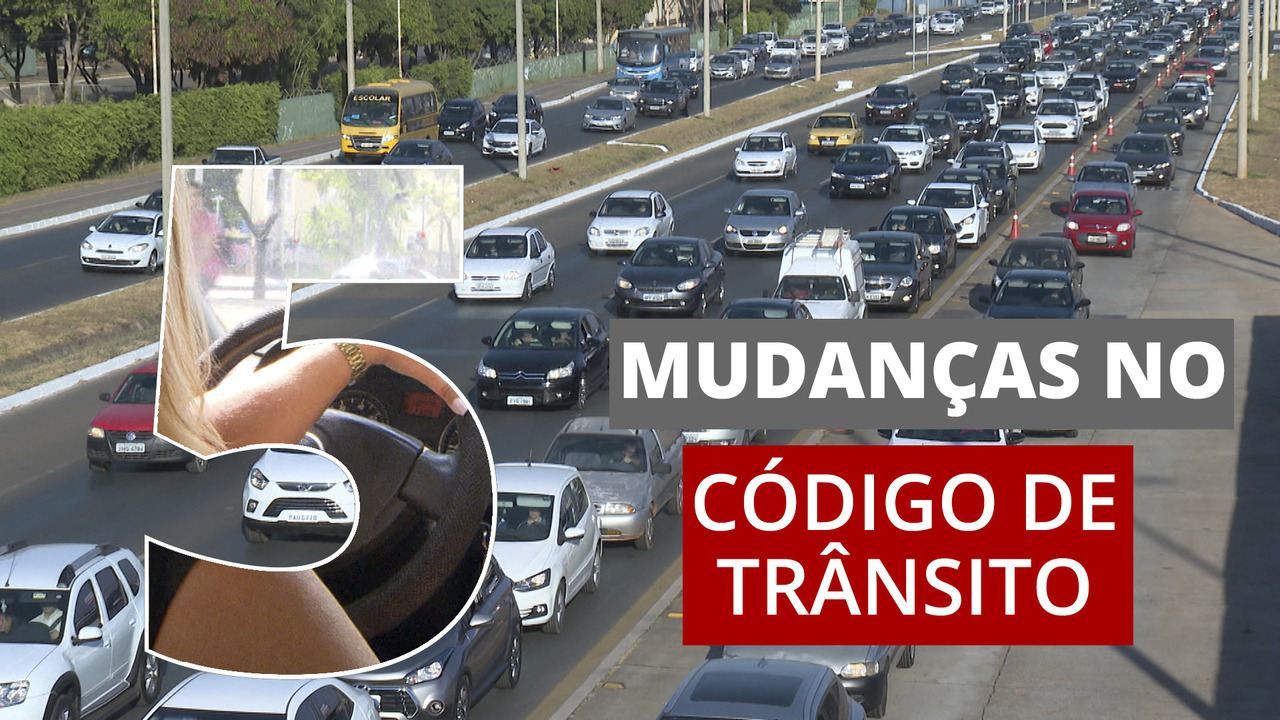 Published this Wednesday in the Official Gazette, the law amending Brazilian Traffic Code it will take effect in 180 days. Among the changes, there is an increase from 20 to 40 of the points limit before the suspension of the portfolio, if no serious infraction has been registered. The validity period has also changed: for drivers up to 50 years, the document is valid for 10 years. Another important point is the mandatory use of the car seat for children up to 10 years old or under 1.45 m in height. See the new rules. 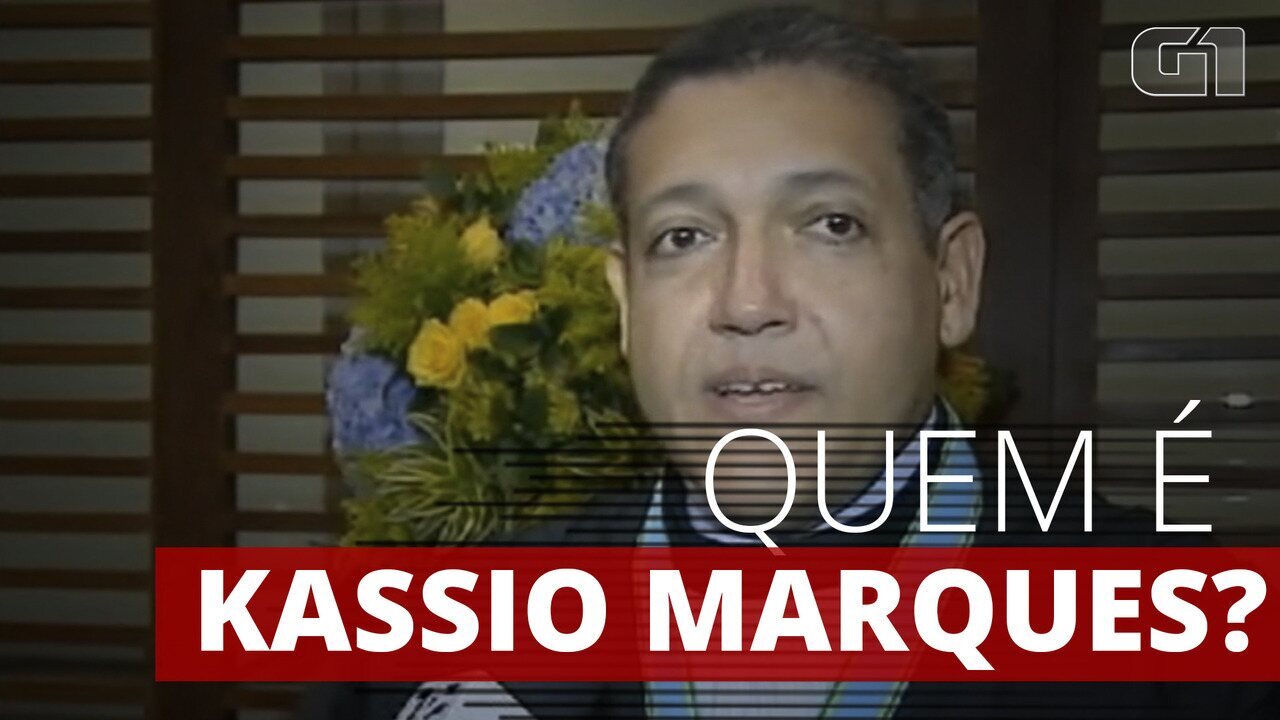 Find out who Kassio Nunes Marques is, nominated to the Supreme Court by Bolsonaro

O senador Eduardo Braga (MDB-AM), reporting rapporteur Cassio Nunes Marques to the Supreme Federal Court (STF), presented a favorable opinion for the approval of the judge. Braga stated that the magistrate is an example of ‘determination and perseverance’ and that questions about his curriculum are irrelevant. Bolsonaro chose the judge to take over the vacancy left by Minister Celso de Mello. The Senate hearing is scheduled for next Wednesday, October 21. 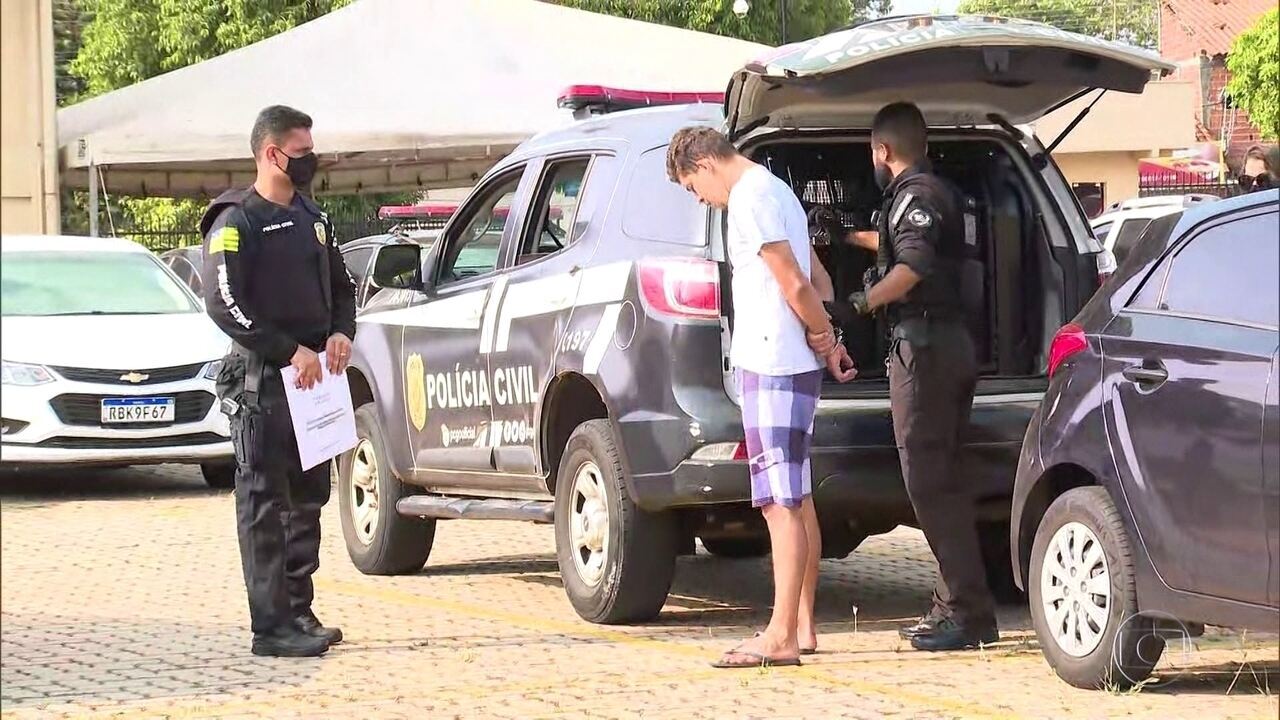 Police make operation against gang specialized in scams by WhatsApp

At least six people were arrested, in Goiás, appointed as leaders of a gang that extorts money from victims using their cell phones. According to investigations, the group bought cell phone chips and, using the victim’s photo, created fake WhatsApp profiles. Then he would contact relatives and friends, saying he had changed his number and asking for help with bank deposits. On Wednesday, the new phase of Operation Peregrino fulfilled warrants issued by the courts in Goiás, São Paulo and Pará.

Image of one of the pirate urns installed by the Republican Party in California – Photo: Frederic J. Brown / AFP

About 50 pirate urns, identified as ‘official’, were spread by the Republican Party on the streets of some of California’s districts. The heads of the state’s Electoral and Justice prosecutions offices – all Democrats – consider the practice illegal, since only official voting deposit boxes from the electoral authority are authorized. The vote to elect the new president, a position contested by Trump and Joe Biden, takes place on November 3, but there are ways to vote in advance.

Art print shows star (in the foreground) being spaghetti while being swallowed by a supermassive black hole (in the background) during a ‘tidal interruption event’. – Photo: ESO / M. Kornmesser

European Southern Observatory Telescopes in Garching, Germany, they recorded the moment when a star is “spaghetti” when swallowed by a supermassive black hole. The term used is not a metaphor: a black hole is a place in space where gravity is so strong that even light cannot escape it. Any object that enters one of them is crushed until it looks like spaghetti, because of the so-called “tidal burst event”. The event was the closest to Earth on record of this type: 215 million light years away. 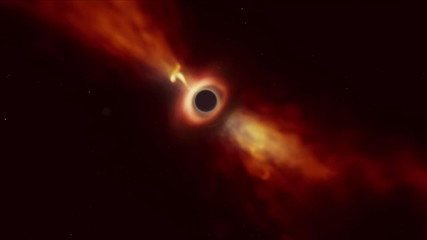 What does it take to photograph one of the rarest creatures on the planet? In addition to luck and skill, Sergey Gorshkov used a ‘trap’ to record the embrace of a Siberian tigress in the depths of a forest in Russia. Similar to an oil painting, the image won the ‘Wildlife Photographer of the Year’ award, organized by the Natural History Museum in London. Other animals, such as the glass frog and the small diamond squid, starred in beautiful scenes; meet the winners of the 56th edition of the contest.

Brazilian was one of three fatal victims in attack in France

We know this about the terrorist suspect – VG

Alexandre Gallo confirms meeting with Botafogo, but regrets: “There was no arrangement” | boot

Trump and Biden hold rallies in Florida, key state for US presidential elections | US Elections 2020

Sindika Dokolo, the diamond man who died in a tragic accident at sea – Africa

Arctic tsunamis: the newest and most dangerous threat from climate change

Introduces a ban on anyone under the age of 25:

Circulation restrictions went into effect at midnight. Know what you can and cannot do – Coronavirus

All about Destiny 2 on PlayStation 5 and Xbox Series –...

France’s iPhone 12 will continue with headset; understand the reason...

Just over 15 days before the end of the campaign, Acre...

He tightened his grip on the north. What you can’t...

Biel is sued and subpoena addressed to ‘A Fazenda’

China’s richest against the largest stock exchange listing ever – E24