Thousands of scientists and health professionals are coming together to express “serious concerns” about the effects of restrictive policies, such as the lockdown, put into practice on behalf of covid-19.

Concerns about the impacts of these measures on the physical and mental health of people and communities were recently expressed by the Great Barrington Declaration, signed by around 6,000 experts.

The group calls for protection policies to focus on the most vulnerable, allowing healthy people to follow their lives more normally.

On the other hand, other scientists disagree with this criticism, stating that a more focused approach may not guarantee comprehensive protection for the most vulnerable; and also that coronavirus brings long-term complications that put a broader group of people at risk.

But the Great Barrington Declaration warning goes against a letter with similar content, recently published by 66 doctors in the United Kingdom.

This included important names like Phil Hammond, Rosemary Leonard and others who had worked at the British Medical Association. In this letter, doctors wrote to the Secretary of State for Health that public policies in the pandemic are not considering “damage not related to covid-19”.

What is the Great Barrington Declaration?

The movement started in the USA and issued a statement that has already been signed by almost 6,000 researchers and 50,000 people from the common public. There are several language versions of the declaration on the movement’s website.

They argue that maintaining strict restriction policies until a vaccine is available would cause “irreparable harm, with the least privileged being disproportionately harmed”.

Among these negative effects would be lower rates of childhood vaccination and worsening of care for people with heart disease and cancer.

The declaration includes ways to protect those considered most vulnerable, such as the regular testing of asylum workers.

Simple hygiene measures, such as washing your hands and staying at home when you are sick, should be practiced by everyone.

Meanwhile, young people at low risk could work normally; schools and universities could open for classroom teaching; and sports and cultural activities could be resumed. 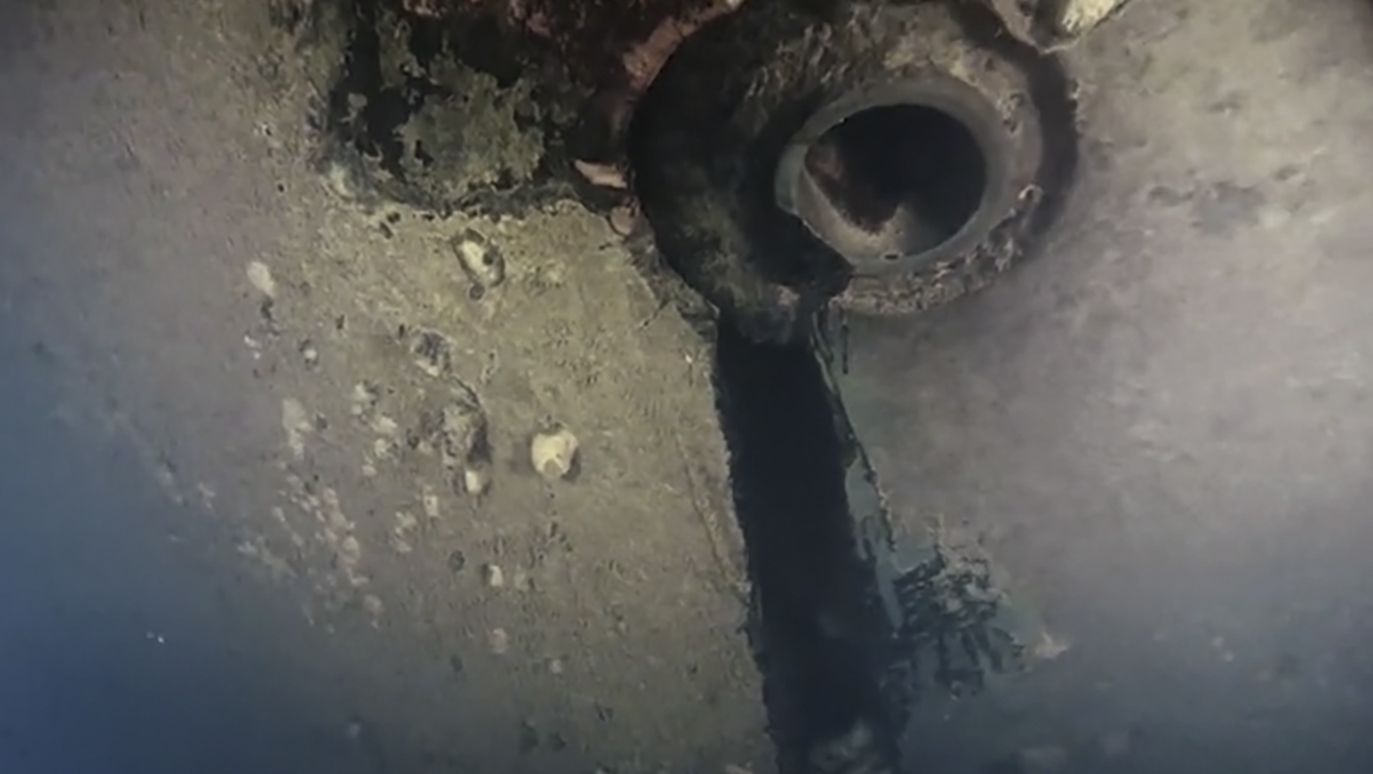 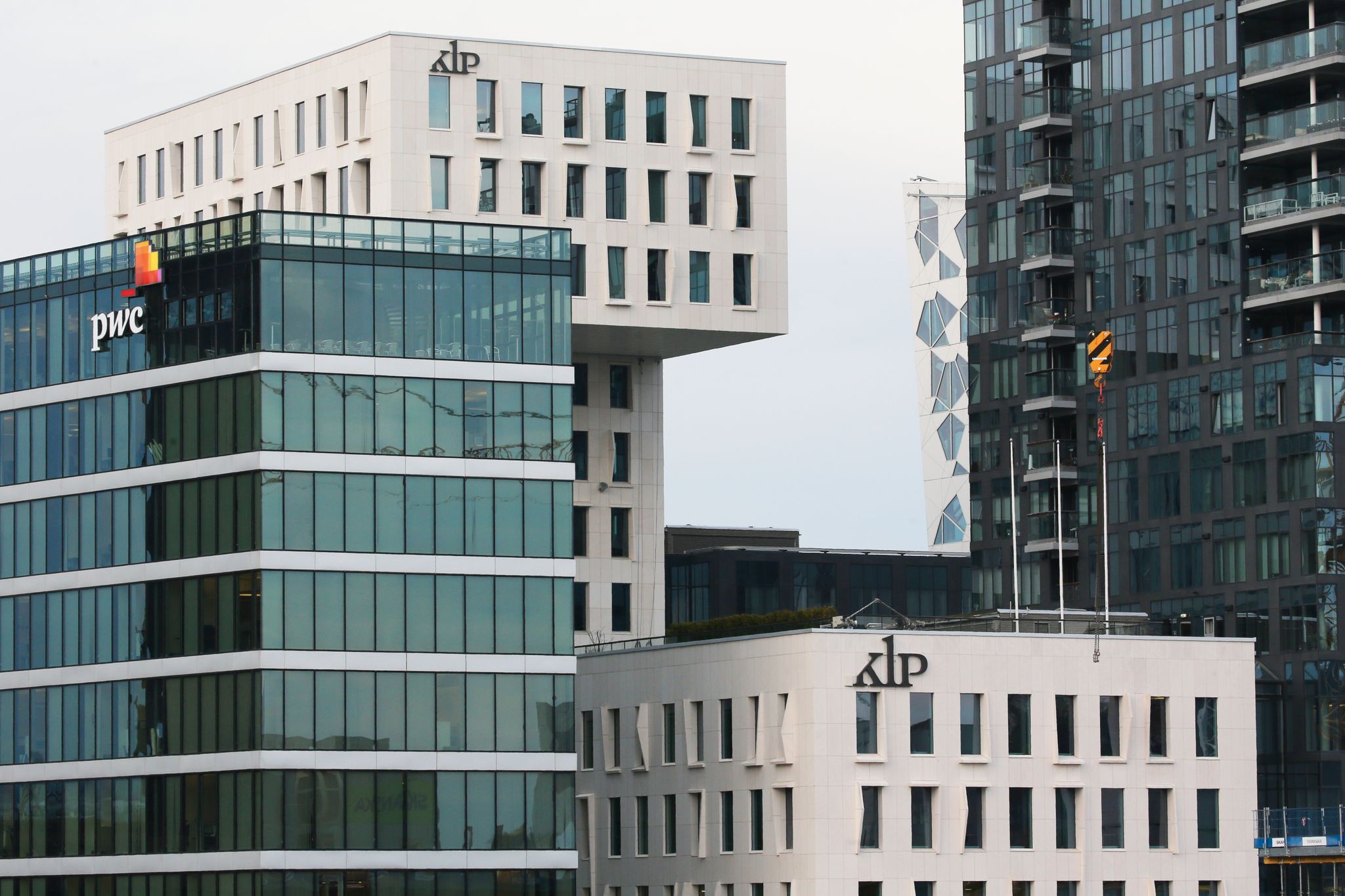 What is known about the new virus in Bolivia

How to make homemade coconut milk with 2 ingredients in 10...

Football with the family and dinner at home – NRK Urix...

Almost half of the world’s cities at risk of generating new...

For managers, if Carrefour can contribute to reinforce the importance of...