The OnePlus 8T was launched over the past week and soon the first reviews for this smartphone with a top processor appeared, but at prices far below the competition.

OnePlus revealed that this smartphone came with a 4500 mAh battery with 65W charging technology. In fact, this capacity is spread over two batteries, thus optimizing charging and consumption.

The placement of two batteries over which capacity is shared, rather than just one, within smartphones appears to be gaining popularity. This way promises to speed up loading times, which are increasingly relevant, but consumption will also be optimized.

OnePlus thus equipped its OnePlus 8T with two 2250 mAh batteries that can be seen in the video in which JerryRigEverything opens the equipment and reveals all the components it integrates. This form allows the charging to be done with much higher powers, than if we were just facing a single battery.

Essentially, the brands of the OnePlus group, such as Vivo, OPPO and Realme, are betting on this type of technology.

What the OnePlus 8T hides

Through the video it is then possible to see that the two batteries are placed side by side, with the individual capacity marked on each of them.

In addition to the batteries, the NFC is revealed as soon as the back cover is removed. Without waterproof protection, the loudspeaker comes, then the batteries will appear. 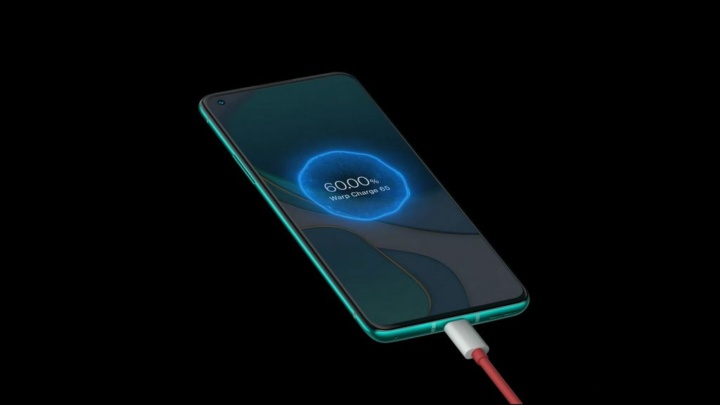 The loudspeaker, the charging port, the slot dedicated to the SIM card, are elements, these, with some protection against water.

It is curious to associate these details, to the fact that OnePlus has already admitted that its smartphones do not have an IP classification on purpose, guaranteeing, to a certain extent, the lowest prices.

Finally, another aspect to highlight is the phone's cooling system. The motherboard has graphite and copper strips that cover the silver shield. Then there is the thermal paste at the top, keeping the processor cooler. In addition, there is a copper chamber that goes to the battery, through small tubes.

This Halloween, we’ll have a rare Blue Moon – but it’s not what you think

Asteroid Apophis is deviating towards Earth

Towards the top: Samsung becomes the second largest brand of tablets in the world

Apple: another controversy with the iPhone 12! Now for your cameras

For improper use of the brand, Band is sued and Masterchef...

PS5: Netflix, Disney + and other apps will be available at...

Cristiano Ronaldo is infected with the coronavirus