Despite not being an operating system focused on gamers, Windows 10 has many elements that put it in this area. It still maintains a close proximity to the Xbox and what this console has to offer.

A recent novelty has brought an improvement to this system. Now Windows 10 also has a task manager dedicated to games, where they can control who consumes resources and how they do it.

The connection of Windows 10 to gamers

The Xbox Game Bar has been on Microsoft's operating system almost since it was launched. This is an essential tool for anyone who wants to use Windows 10 for games and to share what they are doing in this area.

It has been improved over time and receiving news constantly. Now, and still in a testing phase, the Xbox Game Bar has received a new tool. There is a new task manager that gamers can use to manage who consumes resources. 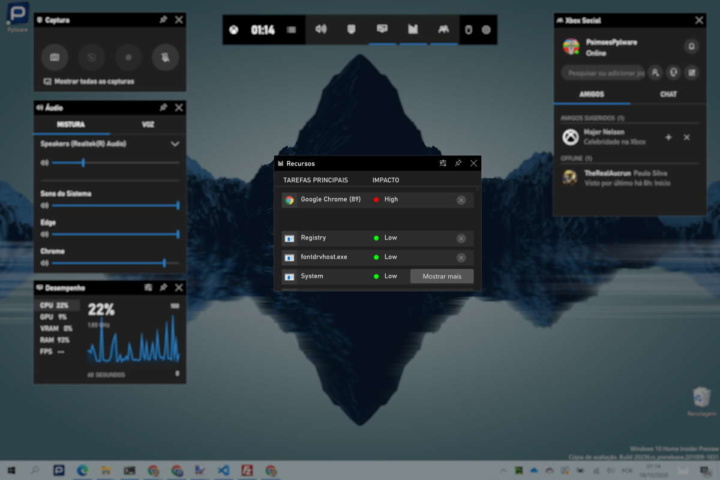 In this first version, which was dedicated to Insiders, users can view and manage the processes running on the machine. It will not be limited to those associated with games, but it will allow you to see all that are running, even from Windows 10 apps.

This can be viewed in 2 ways, with more or less detail. If expanded, it will give access to all the processes that run on the machine, being divided into 2 different areas. One will see the ones with the apps running and the other with the processes in the background. 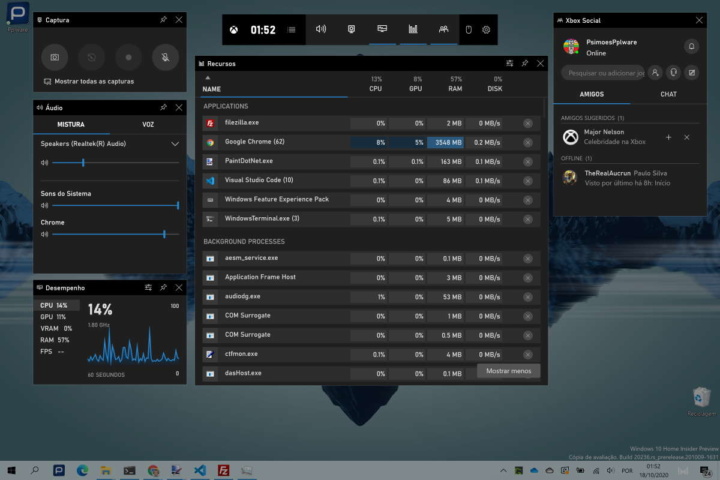 This novelty is certainly being released gradually, in the latest versions of Windows 10. Of course, users need to have the Xbox Game Bar installed, something they find directly in the Microsoft app store.

Just click on Win + G and see how the Windows 10 processes are doing, without leaving any game. This is another excellent novelty and improvement that Microsoft brings to its operating system.

Wednesday, October 28 | Summary of the day

Jealousy and drunkenness would have influenced the end of the marriage...

Married and father of three, engineer goes viral for wearing a...

See the most chosen players of the 11th round