The heat wave in which Mato Grosso do Sul broke records for more than 100 years is coming to an end, according to Inmet (National Institute of Meteorology). To give you an idea, the city of Água Clara, which registered 44.6 ° C on Monday (05), entered the history of climatology as one of the highest temperatures ever recorded in Brazil.

The municipality of Mato Grosso do Sul was only behind the city of Bom Jesus do Piauí, which, according to Inmet, had the highest temperature officially measured in Brazil, on November 21, 2005, at 44.7 ° C.

Still, the data points to records of heat this year in the city of Cuiabá (MT), which registered 44 ° C on September 30 and Campo Grande, with 41 ° C, on Monday, October 5. This Tuesday (06), the city of Nova Maringá (MT), registered 44.6 ° C, being the second highest value registered in Brazil and tied with the Orleans brand, in Santa Catarina, which experienced this heat in the January 6, 1963.

Heat wave coming to an end

The heat records will go down in the history of climatology in Brazil and are already coming to an end. The expectation of return of rain in the form of isolated strokes, as it happened this Tuesday (6th) in Campo Grande and Ribas do Rio Pardo, can occur from Sunday (11).

Generalized rains, on the other hand, have the possibility to happen between next Tuesday (13) and Wednesday (14), which may put an end to this last dry period that has occurred since September 22. The volume for the period will still be low with an accumulation of 20 millimeters. After the rains, temperatures will slightly decline, returning to the expected normality of the month between 18 ° C to 35 ° C in all regions of Mato Grosso do Sul.

In the second half of the month, the rains can occur more widely from October 22nd, with accumulations of up to 20 millimeters. Before that, they should concentrate on the northern and pocket sectors associated with humidity corridors, contributing with an accumulation of up to 30 millimeters, as estimated by Cemtec (Center for Monitoring Weather and Climate).

Corona vaccine from Pfizer and Biontech approved in the UK

Brazilians are taller, but not necessarily healthier – 12/2/2020

Mouth cancer is the 5th most prevalent among men of MS,...

THE BALL – Without Ronaldo, Juventus stumbles over Crotone’s home (Italy)

Snapchat Spotlight – Now you can make money on Snapchat

Featured in the defense, Natan has advanced negotiations to renew contract...

Liverpool show Kepa’s Chelsea that football is not just about money... 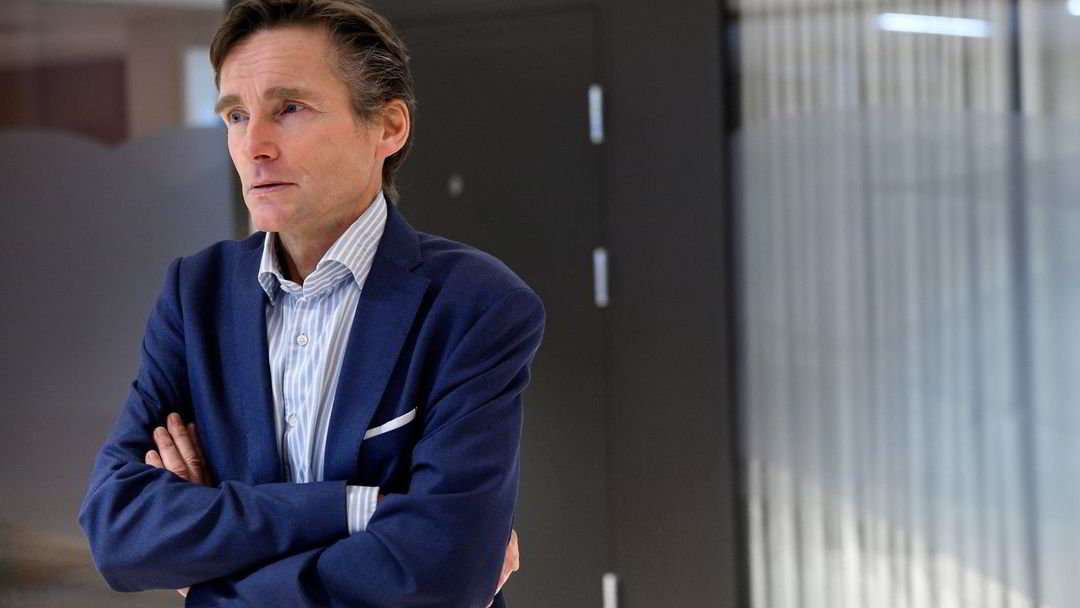 The Norwegian share plunges from the start: – I do not...