A 38-year-old woman suffered a strong reaction to antibiotics prescribed by doctors to treat an ear infection.

Rachel Carey, from Dallas, in the United States, says that the same drugs had been taken by her before and had no side effects. However, the morning after the appointment, she felt her skin bubble.

“I didn’t even recognize myself looking at myself in the mirror, I felt like a monster. I had taken the medication before, but I don’t know why. My body rejected them this time,” said the patient, in an interview with the British newspaper DailyMail.

Worried, Rachel went to the hospital three times, but was sent home. Until the fourth time, doctors decided to put her in a treatment unit for people with burns. By this time, the American woman’s condition had worsened dramatically.

Rachel said the skin started to itch, followed by small blisters and puffiness in her eyes and lips, which spread quickly. She spent 12 days receiving treatment for the rare Stevens-Johnson Syndrome (SJS), usually caused by a reaction to drugs or infections. 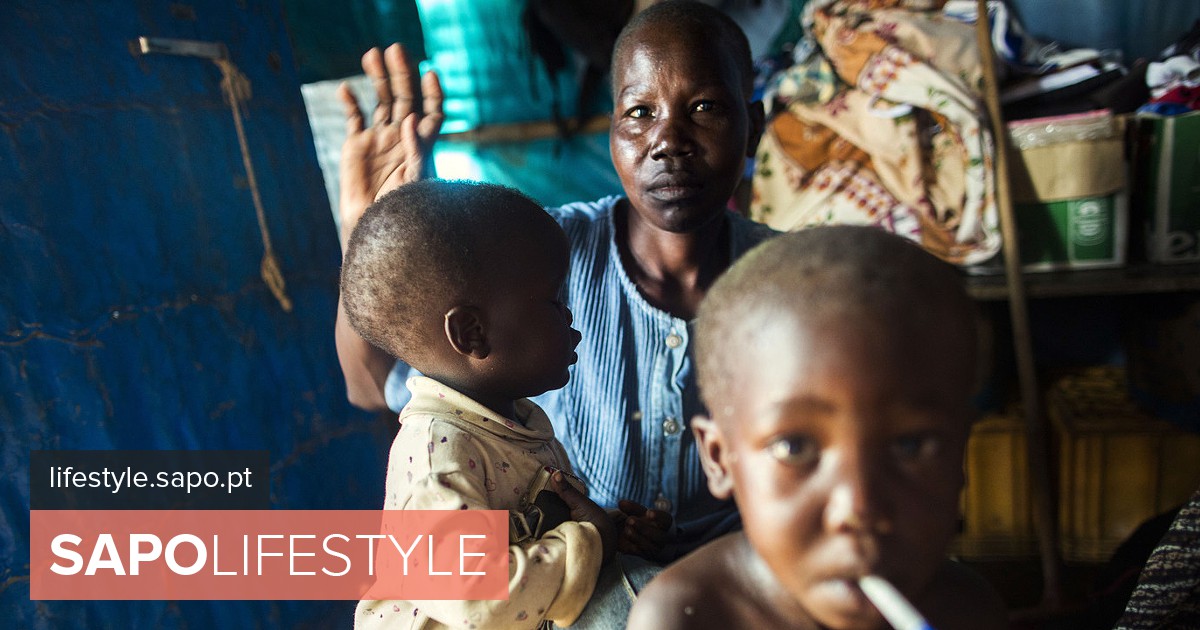 Chilean tree is bet of vaccine against covid-19 – Category

Government raises price per patient Covid to be “more attractive” to... 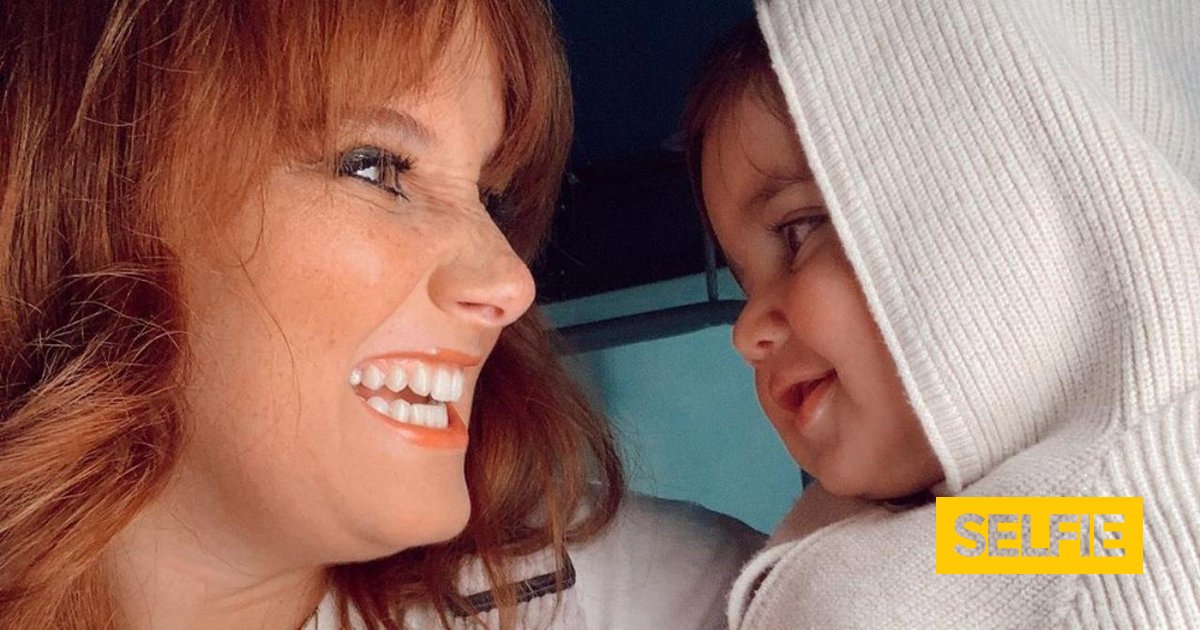 “I spent six hours listening to ‘your son is coming now’...

Lucy’s mother reveals suffering and depression with longing for her granddaughters...

Portugal near the peak of infection at the end of the...