On the eve of the launch of the expansion Shadowlands, a Blizzard Entertainment revealed that the value of World of Warcraft had a reduction in value in Brazil.

Not only that, starting this week, the Brazilian public will have the option of recurring subscription with automatic renewal in reais, no longer in dollars and, therefore, without charging extra taxes such as IOF or conversion in the exchange rate.

To celebrate the drop in prices, whoever pays for the 6-month plan will receive the visual package as a bonus Darting Wings, which can be seen below:

The set can also be purchased separately and given as a gift. The promotion runs until December 13.

Originally scheduled for October 27, Shadowlands has been postponed, but Blizzard says the expansion will reach WoW later this year.

PlayStation 5 has the biggest launch in console history

what to consider before buying a smartphone

Microsoft wants to bring even more Android apps to Windows 10

Huawei has not stopped growing and dominates wrist wearables market

Tesla has almost 10,000 cars collected after a controversial video!

Android 11 is coming to Galaxy S20 and Note20 series devices

Disney prepares to lay off 32,000 employees in the first half of 2021 – Executive Digest 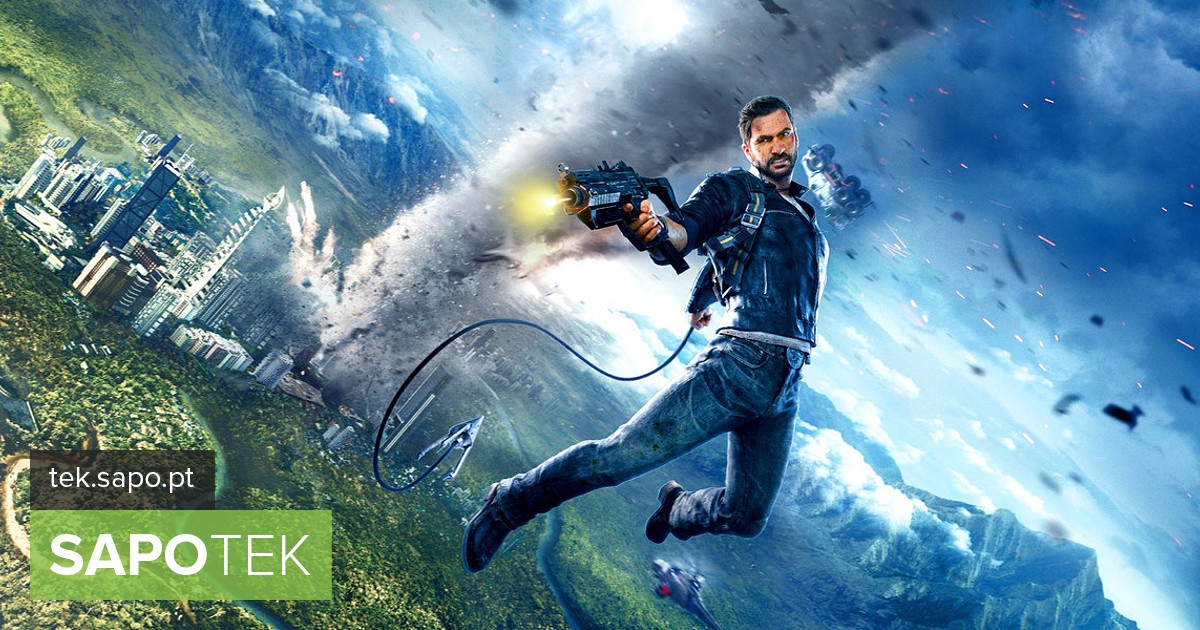 Merkel wants to close bars and gyms to contain covid-19 in...

US exceeds nine million cases with new maximum infected in 24... Child dies from lice infestation; girl lived at home with...