In a press release, Microsoft said that refunds for those who have already purchased any of the consoles will be made directly with the retailers responsible for the sale, who will assess on a case-by-case basis how the refund will be made.

The decrease in value is due to the reduction in the IPI for video games, published in the Federal Official Gazette. The new price will be applied in physical stores and official resellers across the country. Check out a list of official stores here.

You can buy Xbox Series X here and Xbox Series S here, using our Amazon affiliate link. The new controls are also available and you can find them in black or white. 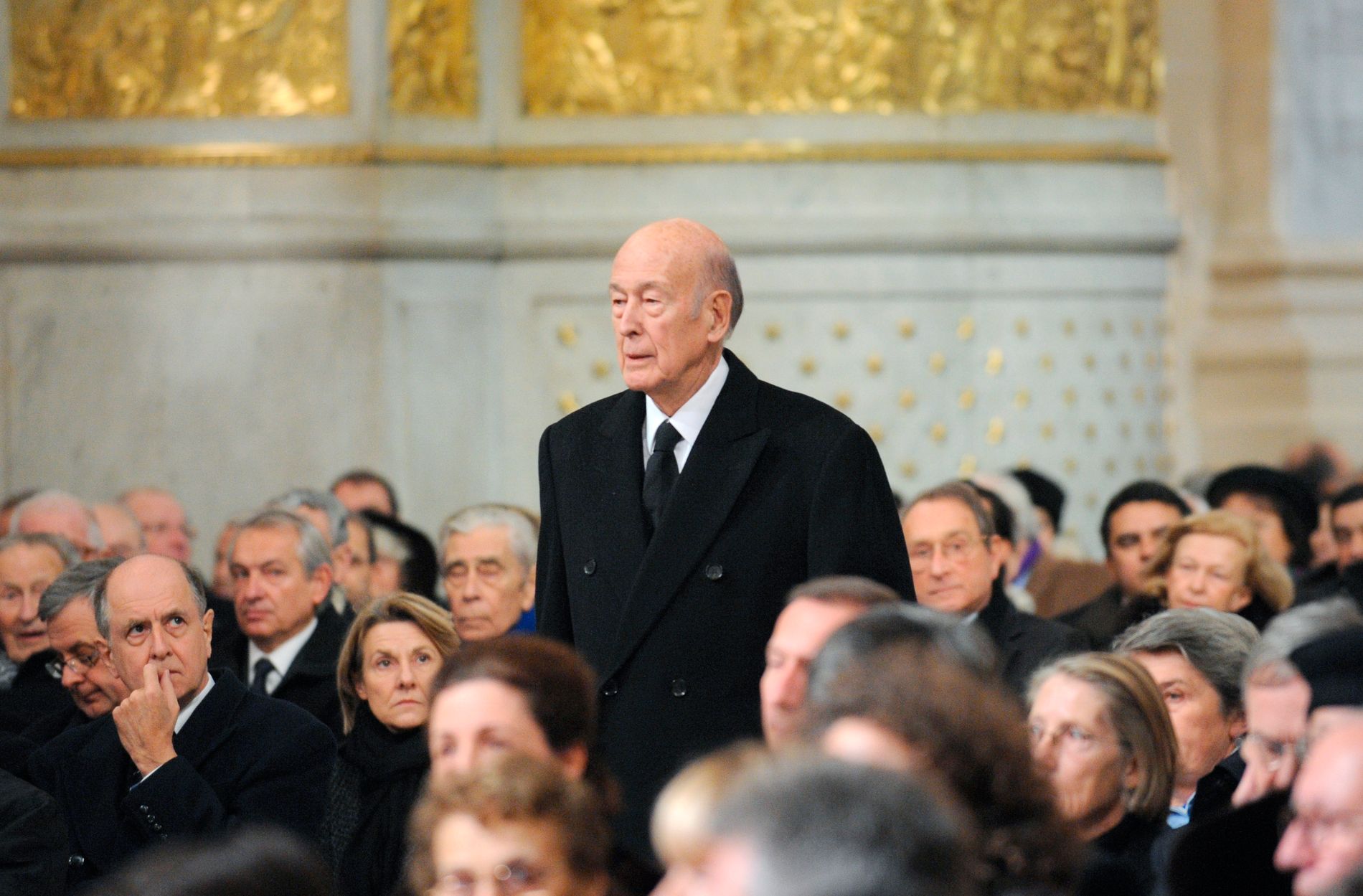 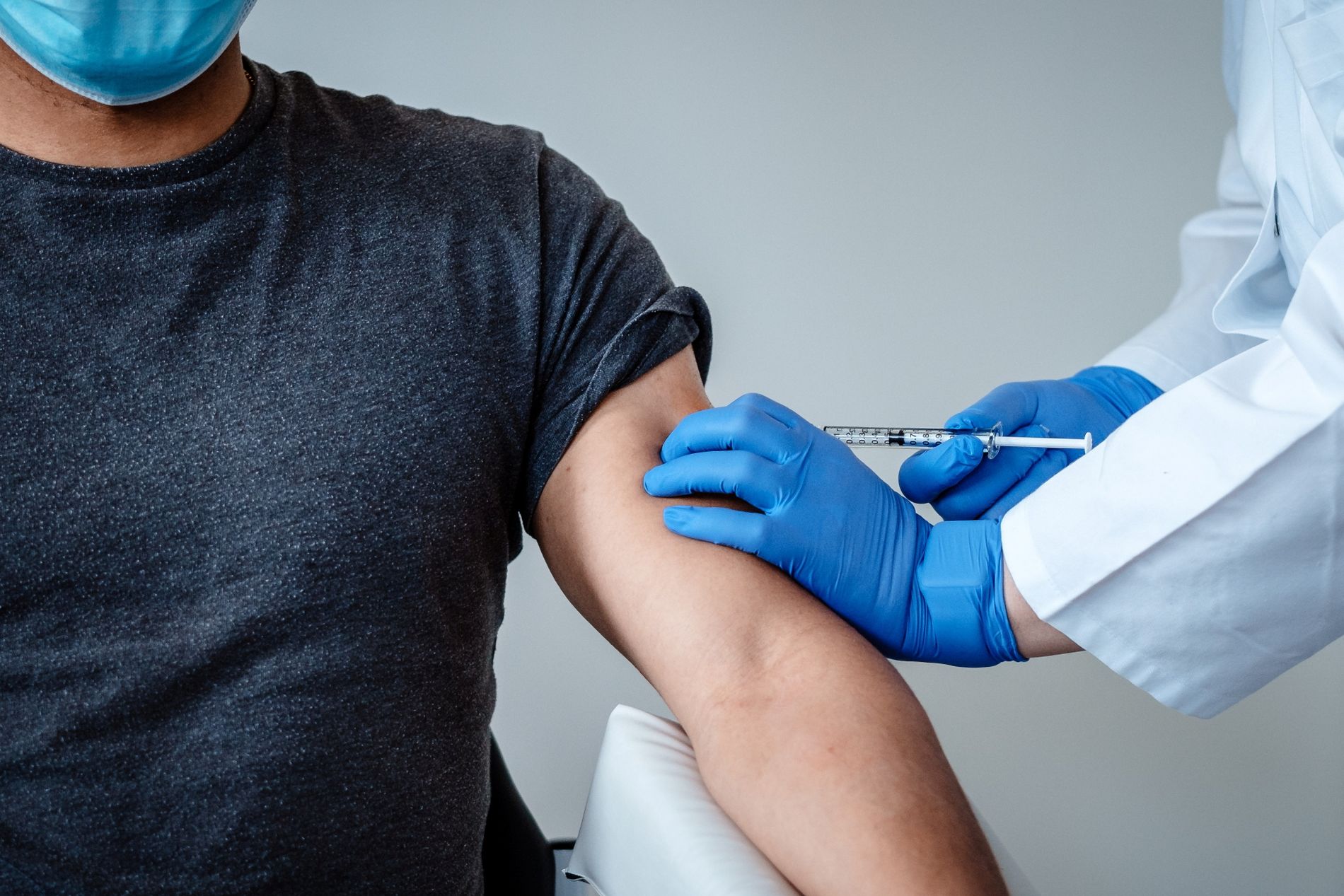 Tancinha tries to trick Apolo, but ends up going bad

Mc Loma appears with a new look and shocks fans: “It...

Trump’s defeat shakes populism in the world, but it doesn’t bring...

BALL – Italians say Weigl was proposed to Juventus and numbers...

Any Gabrielly, the Brazilian who gives voice to Moana, speaks of...

Flu vaccine can protect from Covid-19 – Health from A to...