Xiaomi is expected to be in the final stages of building the Xiaomi Mi 11. The smartphone is expected to start rolling out to manufacturers soon and start mass production.

Therefore, it starts to be time to know more about the future high-end smartphone. For now the rumors are few, but the desires are many.

Unsurprisingly, Xiaomi has just secured the Qualcomm Snapdragon 875 processor. In addition, it even achieved processor exclusivity in China. This information came from the well-known leakster “Digital Chat Station”, which has proven to be correct numerous times in the past.

Therefore, with this information, we can assume that the Xiaomi Mi 11 should not be long after the launch of the Qualcomm Snapdragon 875 processor. Otherwise, it would not be able to ensure such exclusivity in China.

It is said that Samsung will reveal the Samsung Galaxy S21 (S30) earlier than expected. Although this year the rumors are even intense in that aspect, we have heard this about other Galaxy and the prophecy has rarely been fulfilled.

Xiaomi Mi 11 has a serious market to fight 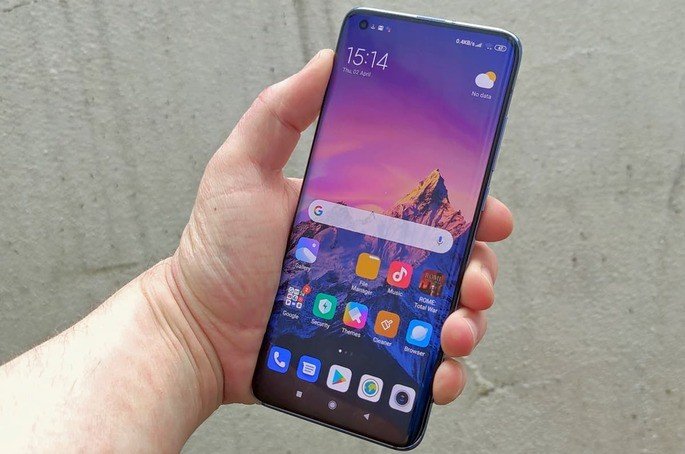 Xiaomi has a complicated task here. The predecessor, Xiaomi Mi 10, arrived at a seriously high price. Xiaomi is no longer ashamed of the price of smartphones and the Mi 10 Pro is an example of that.

We look forward to learning more about the Xiaomi Mi 11. Our only wish is that we return to the ideology of the Xiaomi Mi 9 and predecessors. A top of the range with an unbeatable price.

Flamengo and Flamengo union. ‘There will be a game on...

Successful landing on an asteroid – and probably collected rock and...

Angolan justice orders closure and seizure of all IURD temples