Teenager Anita, 12, settles in front of her school in Torino (northwestern Italy) every day to demand its reopening, becoming an emblem for the movement of students who rebel against the closings because of the pandemic viral.

Since November 6, when the government classified Piedmont as a “red zone” due to the high rate of coronavirus infections, Anita, accompanied by her mother, goes to Colgio talo Calvino every day to follow online classes.

“When they announced that schools were closing, I thought to myself that I could not take another year with the distance education system. It is difficult to concentrate in front of the computer,” explained AFP-TV.

The young woman usually sits on a chair and uses a small desk that she carries from her home and for a few days accompanied by her friend Lisa and also some students at Gioberti University, located in the far distance, who peacefully defend access to education.

Every morning, Anita Iacovelli arrives with her pink phosphorescent chair and little table and sits in front of the school and places a sign to explain her battle: “Present! School with our right classes. School priority!”.

Wrapped in her coat and wearing cold gloves, the girl follows classes on her computer and uses some books and notebooks.

The Minister of Education, Luca Azzolina, congratulated her on the initiative and out of will and guaranteed that schools will be reopened when the epidemiological situation allows.

“She called me and congratulated me because she liked my battle, told me that she would do everything possible to reopen schools as quickly as possible,” summarized Anita AFP-TV.

“I need everything related to school: face-to-face classes, looking into the eyes of the teachers and not on the screen, being in the company of my colleagues, waking up in the morning and preparing to go to school instead of staying at home in my pajamas in front of the computer” , confessed.

Anita’s mother, Cristiana Perrone, supports her daughter’s struggle and guarantees that it was her initiative.

“She didn’t ask me for permission, she just said,” I’m going to settle down at my school. ”

“The morning the region became a red zone and I told her that schools were going to close (…) she was very angry,” she said.

In other regions of the peninsula, groups of students joined the initiative and follow classes outside the facilities.

According to a survey by the Studenti.it website, of the Mondadori editorial group, in which 30,000 high school students participated, 84% of respondents perceived the measures imposed on the red regions, considered to be of high risk, including Lombardia, Piemonte, Vale to be “negative” from Aosta, Calbria, Tuscany and Campnia.

*The article has been translated based on the content of Source link by https://correio.rac.com.br/_conteudo/2020/11/agencias/1027105-anita-a-adolescente-italiana-que-batalha-contra-o-fechamento-das-escolas-pelo-coronavirus.html
. If there is any problem regarding the content, copyright, please leave a report below the article. We will try to process as quickly as possible to protect the rights of the author. Thank you very much!

Bolsonaro insists on ivermectin and says the drug is approved for early treatment in the US; FDA says otherwise

Anvisa evaluates the emergency use of another 4.8 million doses of Coronavac this Friday, 22

First dose of vaccine is also applied in Nova Odessa

After COVID-19, Sete Lagoas may have a dengue epidemic

“The federal government decides who is going to be vaccinated”, says David Almeida; watch video

Butantan does not guarantee Coronavac’s effectiveness if the second dose is postponed – Focus.jor

Claudia Leitte reveals how she received an invitation to The Voice...

‘The Farm’: Luiza threw away the public’s sympathy for Biel’s blind...

Carrie Coon says there is a possibility of returning to Marvel...

Fires two shots at neighbor after being angry by poorly parked...

Regular use of drugs for gastroesophageal reflux may be linked to... 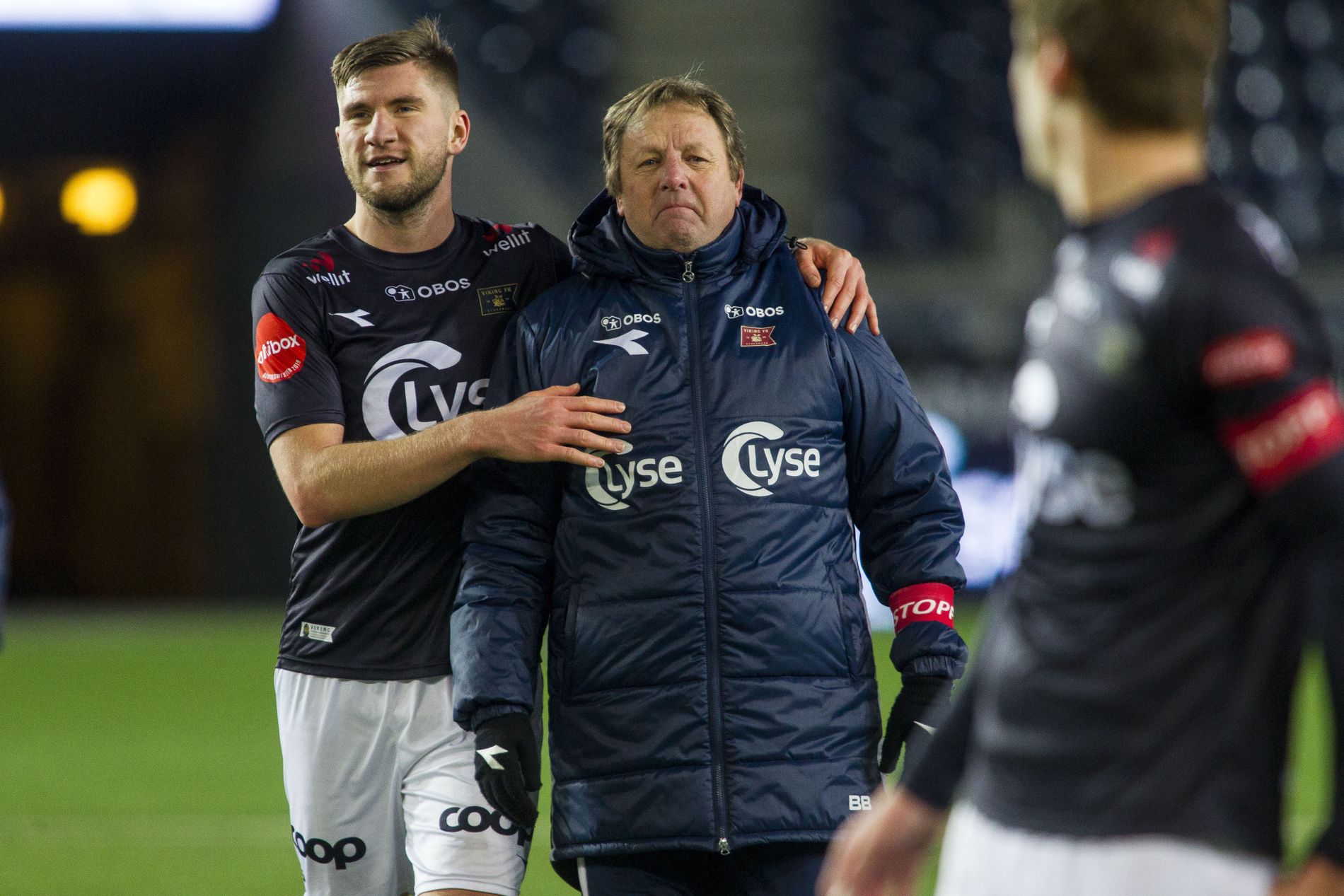 Do you want to go to the store line to buy...