Tottenham’s 2-0 win over Manchester City in London was the fourth of a José Mourinho team over a Pep Guardiola team in the last six clashes. Before this sequence, only a setback for the Catalan in ten matches against the Portuguese.

The game’s script was not much different than usual in the duel between the two coaches. Conditioned by the goal of Son, Premier League scorer with nine, just after four minutes. With the rearguard of the citizens already lost with the movement of Harry Kane as a “false nine”, aside from the defenders Rúben Días and Laporte.

Pass by Ndombélé in the space left by Kane, vacillation by Dias and infiltration by the South Korean to open the scoreboard. The password for City to install itself in the attack field, rotate the ball, but with many difficulties to infiltrate. No intensity for a more aggressive lose-press, but also with Spurs avoiding passing errors close to Lloris’ goal.

Guardiola expected a lot from Mahrez and Ferrán Torres at the ends, Gabriel Jesus in the reference and De Bruyne and Bernardo Silva coming in from the inside in the 4-3-3 run. But the visiting team did not score more than one goal in the last five rounds. Not this time.

Also for the solidity and organization of Tottenham in a defensive phase. Two lines of four compacts, Dier and Alderweireld very safe. In the resumption, Kane making the articulation as pivot and Son on the right, Ndombélé and Bergwijn alternating on the left and inside. Lucas Moura and Lo Celso entered the vacancies of the last two. In counterattack in the second half, Lo Celso closed the 2-0. Then he managed to deny spaces and accelerate the offensive transitions.

Confirming a worldwide trend in this pandemic period: whoever proposes to play as the protagonist, but without imposing himself in possession of the ball through the volume and taking time to define the attacks as soon as he recovers in the offensive field, ends up suffering. At the edge of the field, Guardiola showed a certain conformity with the failure in 2020/21, with practically no pre-season and time to train with full squad – on FIFA dates, most leave Manchester to serve the national teams.

Better for Mourinho and Tottenham, who sleep at the head of the Premier League, something that hasn’t happened since 2014. And they can stay, since Leicester faces Liverpool. But the team is not limited to the boom at all matches. There is a clear offensive and very well executed plan. With impressive efficiency, finishing only four times, twice on target. In the networks. With only 34% of ownership. In the next round, a London classic with Chelsea at the top of the table. “Only that.

City need to adapt to the context to recover in the league. You can finish the round on the second page of the table, shameful for the very high investment. He cannot finish 22 times, but only five in the direction of Lloris’ goal and clear chances only in random moves, of balls raised in the area. The bad technical phase of many players is clear, but the collective work also seems to be compromised. It has to evolve, even with Guardiola without being able to interfere as in other seasons.

But for that it is necessary to review concepts. The “zeitgeist” of world football is about pressure, speed, efficiency and intelligence to play according to the demands of the game. At this moment, José Mourinho is better adapted and this is reflected in the results.

*The article has been translated based on the content of Source link by https://www.uol.com.br/esporte/colunas/andre-rocha/2020/11/21/mais-uma-vitoria-de-mourinho-sobre-guardiola-confirma-tendencia-mundial.htm
. If there is any problem regarding the content, copyright, please leave a report below the article. We will try to process as quickly as possible to protect the rights of the author. Thank you very much! 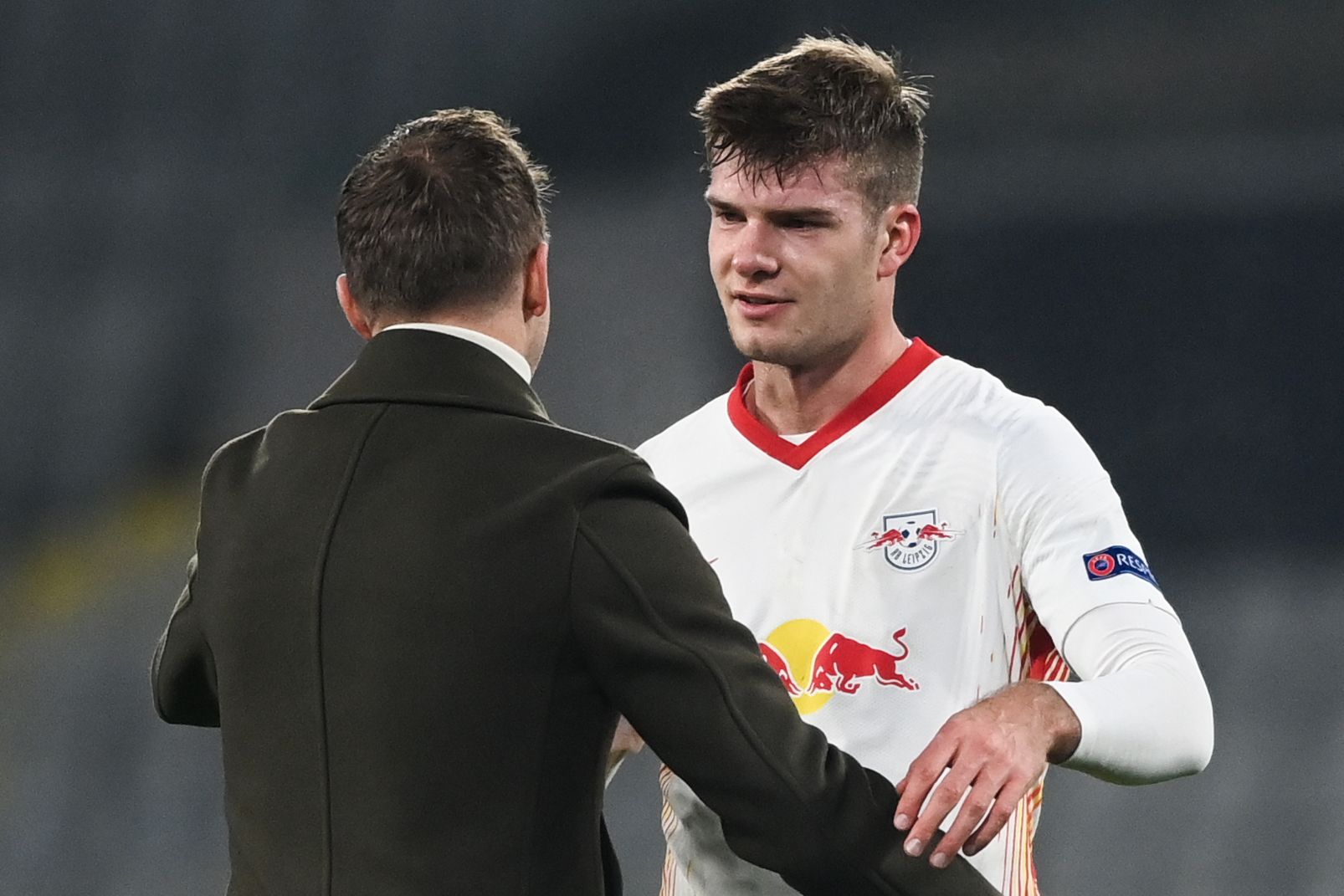 Regular use of reflux medications may be linked to increased risk...

Dollar rises again against the real despite momentary relief from US...

Check out the result of contest 04 of Super Sete this...

Professor of the Faculty of Medicine unravels myths about prostate cancer

UEFA top in letter to NFF: