In the book “A Promised Land”, which is expected on Tuesday next week, Barack Obama reveals details about how his job as the 44th President of the United States marked Michelle Obama’s marriage. It writes CNN.

He writes that “despite his wife’s success and popularity, there was a sense of a substantiated tension in her.”

“It was as if all her past frustration became more concentrated, more genuine, whether it was around my all-consuming work, or how politics made the family vulnerable to attack and criticism, or the feeling that friends and family treated her role as less important. “, Writes Obama, according to the TV channel.

He writes that it was nights when he “thought back to a time when they felt lighter”.

“A time when her smile was more constant and love less heavy. Then my heart tightened at the thought that those days might never come back. “

Barack Obama also describes the love between them when they met, and everything seems to be going well between them now. They have settled in a villa just a few miles from the White House.

In the book, Obama describes what he experiences as “racial anxiety” in the United States – an anxiety he believes President Donald Trump used to win the 2016 election.

“Donald Trump promised an elixir against racial anxiety for millions of Americans who were intimidated by having a black man in the White House,” Obama wrote.

“It was as if my presence in the White House triggered a deep panic, a feeling that the natural order had been disturbed. Which Donald Trump understood when he made claims that I was not born in the United States and thus was not suitable as president. “

Obama writes that the presidency was marked by tough elections, internal discussions and poor management of the previous administration. He also highlights his own bad decisions.

He points out, among other things, that he failed to get through the immigration reform, and that he did not realize how bad the economy was in the midterm elections in 2010, when the Republicans gained a majority in the House of Representatives.

The former president writes that the Republican Party became very confrontational, and that it influenced some of the daily decisions he had to make as president.

He takes a hard line against Sarah Palin, claiming that opposition from the Republican Party began when she became the vice presidential candidate for John McCain during the 2008 election campaign.

“Through Palin, it seemed that the dark spirits who had long been hiding in the shadows of the modern Republican party – xenophobia, anti-intellectualism, paranoid conspiracy theories, racism against black and brown people – found their way to the center,” Obama wrote.

Obama wonders if the Republican presidential candidate in 2008, John McCain, would still choose Palin “if he knew about her spectacular popularity and that her candidacy would shape a template for future politicians and shift the party’s center and politics in a direction he detests.”

“I would think that given the opportunity he would have chosen differently. I think he would put the country first. “

Palin has so far not commented on the allegations.

The relationship with Biden

In the book, he also describes the relationship with the newly elected president Joe Biden, and explains why he chose him as a partner in the election campaign:

“I liked that Joe would be ready to step in as president if something were to happen to me – and that it could reassure those who were worried that I was too young,” Obama wrote.

“What mattered most, though, was what my gut told me – that Joe was decent, honest, and loyal. I believe that he cares about ordinary people, and that when things get difficult, I can trust him. That I was not going to be disappointed ».

It is now clear that Joe Biden will be the new president of the United States, despite the fact that Donald Trump claims election fraud and has gone to a number of lawsuits.

On Sunday, Obama speaks on CBS, in his first interview since election day.

*The article has been translated based on the content of Source link by https://www.dagbladet.no/nyheter/merket-det-pa-kona/73062221
. If there is any problem regarding the content, copyright, please leave a report below the article. We will try to process as quickly as possible to protect the rights of the author. Thank you very much!

Entrepreneurs on the right and wrong side: Johan Lothe: The director who became a doplanger After the WhatsApp ultimatum moved to another platform? 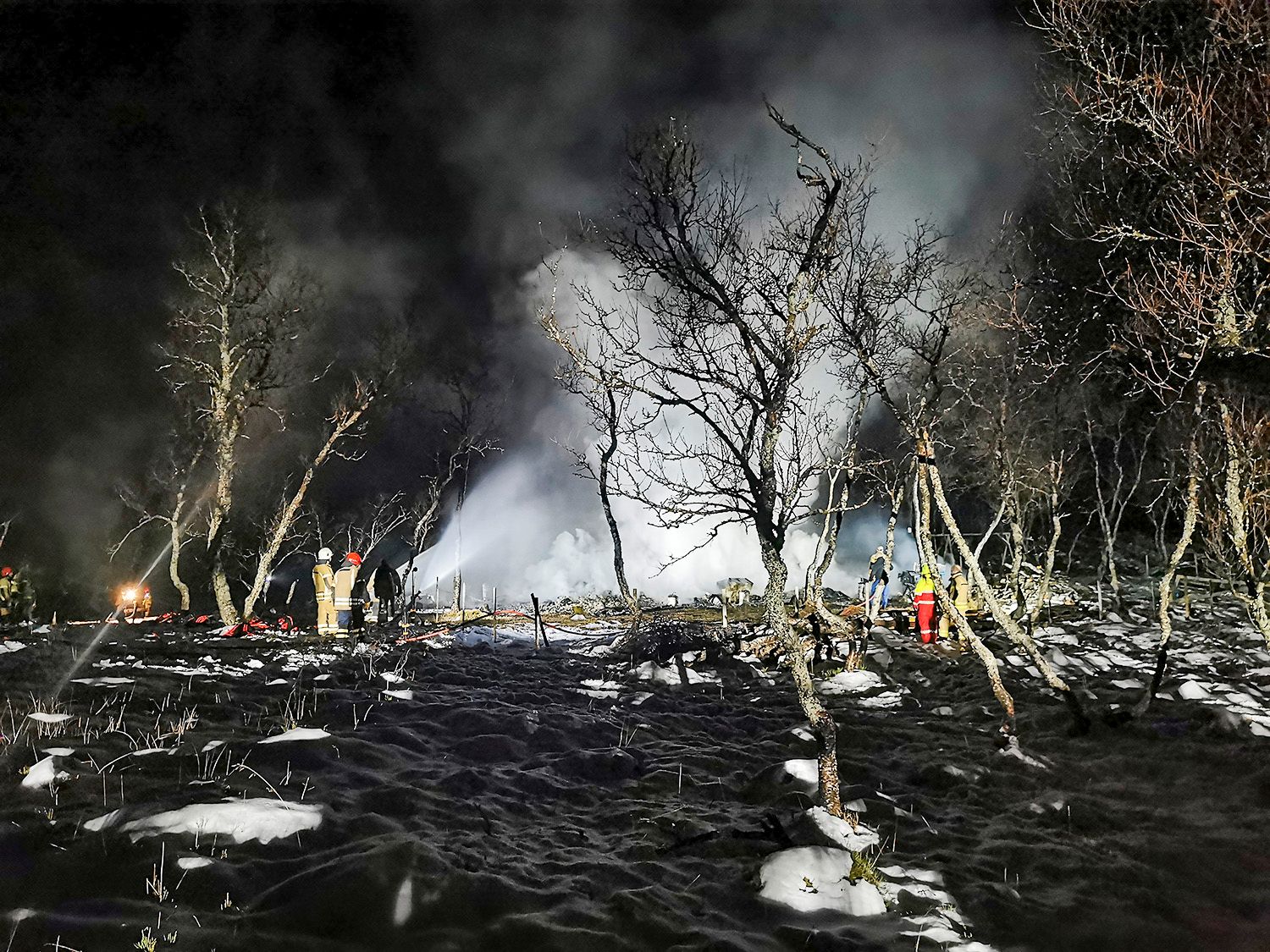 Four missing persons are children under the age of 16 – VG 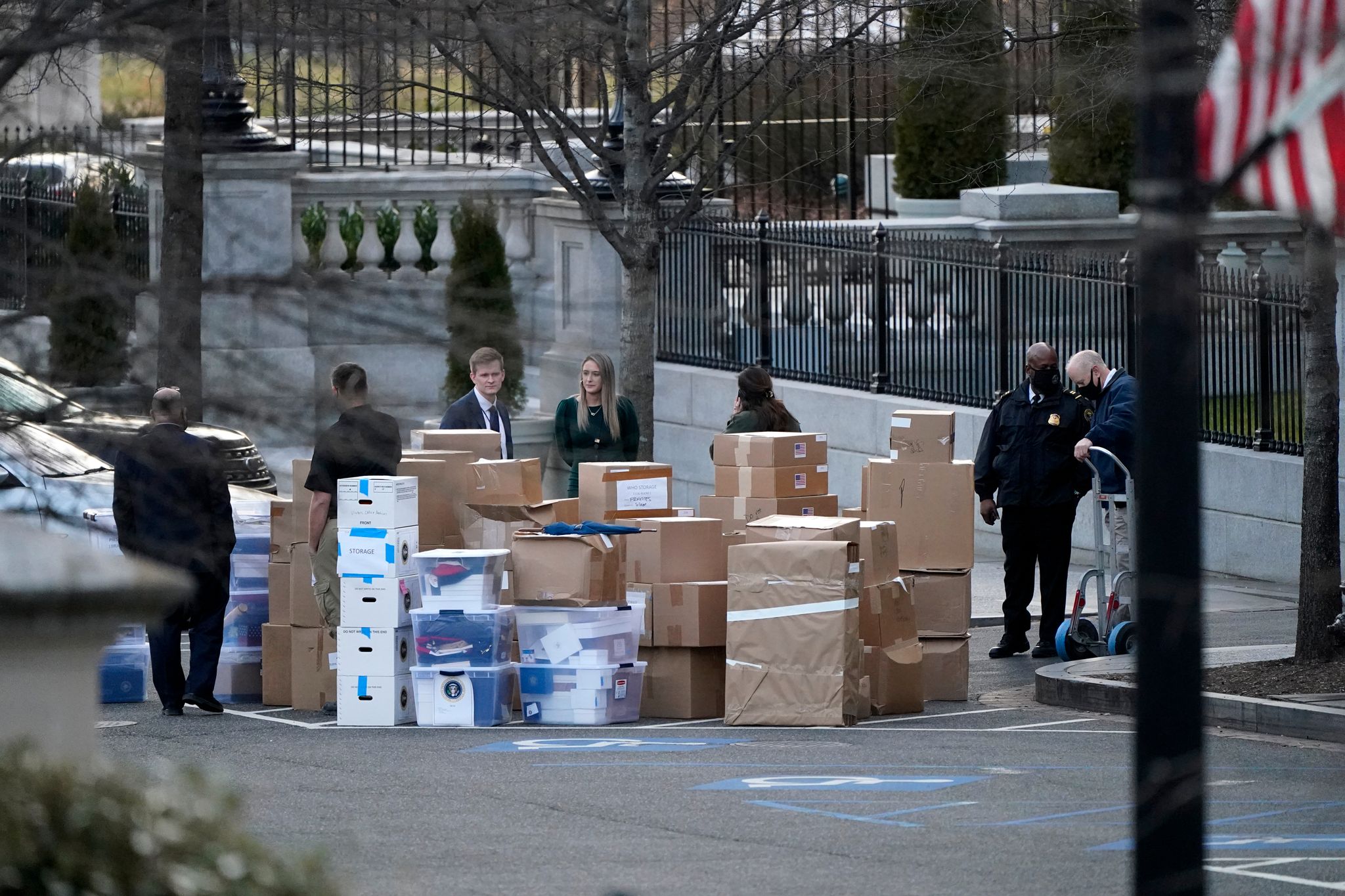 Here, the Trump administration is moving out of the White House

Galaxy S21 Ultra vs S20 Ultra: the comparison in the photos is brutal!

In “A Fazenda 12”, Biel ventes about pregnancy and makes Tays...

Cyclist is thrown from overpass by truck | The net