Images obtained by leaf reveal that Beto Freitas, 40, was asphyxiated for almost four minutes, in front of 15 witnesses, after being beaten for at least two minutes by Carrefour security guards in Porto Alegre last Thursday (19).

The video also shows that Freitas attacked one of the guards. Due to the quality of the video, it is not possible to see clearly if one of the security guards, Giovane Gaspar, said something that would have triggered the first assault. The recording shows that, before assaulting Giovane, Freitas stops for a second and looks at the watchman.

In addition to the two security guards, it is possible to see a hypermarket inspector filming and observing the beatings without interfering in the aggression.

A man tries to help Beto Freitas but is removed by the inspector while two other security guards in suits approach.

During the assaults, several people passed by and did not intervene. When Beto Freitas moves for the last time, there are at least 17 people around him, 15 of whom are witnesses and the two security guards who smothered Freitas. There may be more witnesses out of the camera’s range.

One of the witnesses is the supervisor, Adriana Alves Dutra, who also appears in a video obtained by leaf intimidating witnesses.

To the man who films the suffocation of Beto Freitas, the inspector says: “don’t do that [filmar] that I will burn you in the store ”. The employee then says that Freitas “gave a woman up there”.

When asked why the employees beat him so brutally and why they were on him, she says: “If you can calm him down, I’ll get everyone off him [Beto Freitas]”.

Beto Freitas was veiled and buried this Saturday (20th) at São João cemetery, in Porto Alegre, under requests for justice and an end to racism.

*The article has been translated based on the content of Source link by https://www1.folha.uol.com.br/cotidiano/2020/11/beto-freitas-foi-asfixiado-por-4-minutos-diante-de-15-testemunhas-veja-video.shtml
. If there is any problem regarding the content, copyright, please leave a report below the article. We will try to process as quickly as possible to protect the rights of the author. Thank you very much! 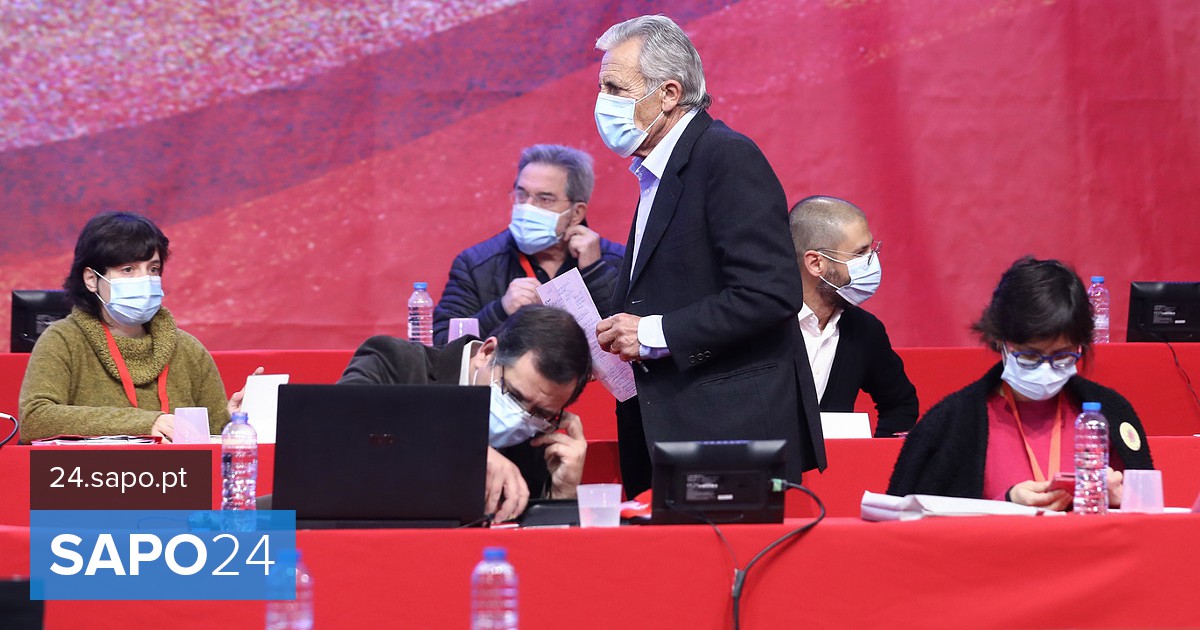 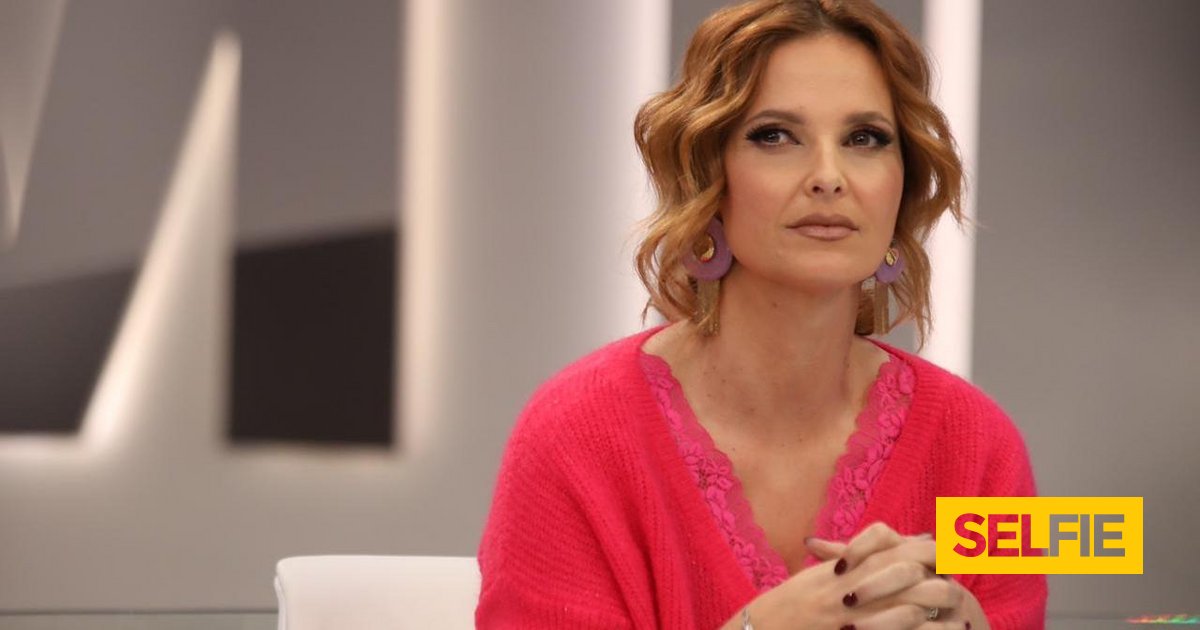 PF seized what appears to be a gold nugget at Senator...

It won’t be mandatory and that’s it, Bolsonaro says about vaccine...

Tropico 6 will take over the Nintendo Switch in November

How the rivalry between Maradona and Pele was born – and...