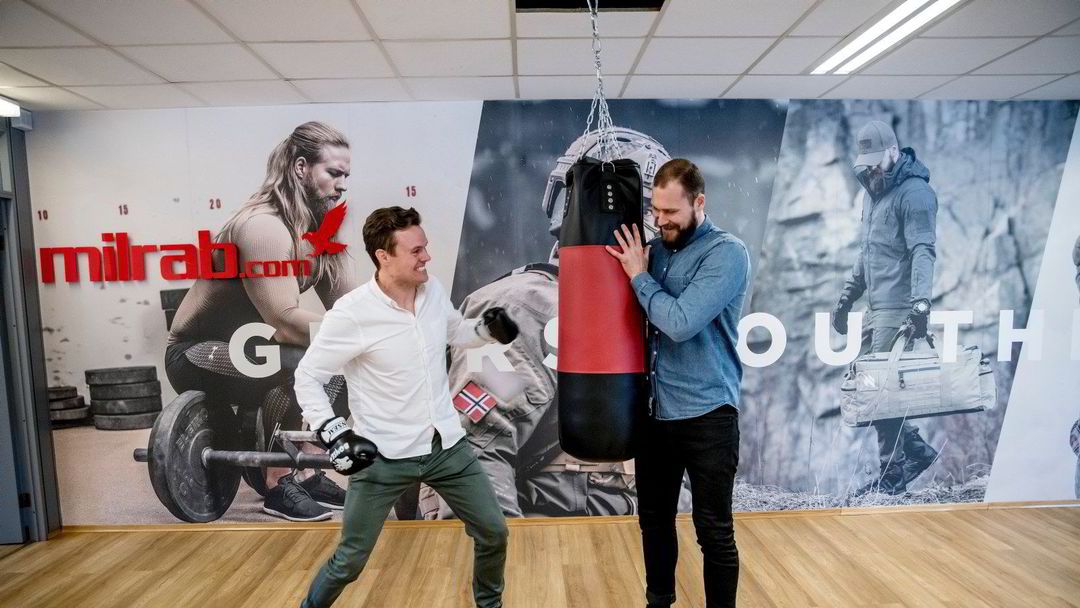 The pandemic has caused online shopping to really pick up speed so far this year, and now online stores can take a new leap during the upcoming sales week Black Week.

The online store Milrab has estimated with a growth of 60 percent.

– It will be exciting to see, but we think it can be all-time high. If our forecast of a 60 percent increase from last year turns out to be correct, then so be it. The big joker will be how many people move from physical trade to online. Now we are going to the exam, says Milrab founder Finn Magnus Torall.

He believes this year’s Black Week will be something we have not seen before, and that it has therefore been difficult to prepare.

– This year’s Black Week is very unpredictable, but we got a little taste in the form of strong growth on Singles Day. The demand and demand during Black Week will in any case be quite extreme – there will be an insanely high load on all functions, and therefore we will have people at work at all hours of the day. Now we run internal controls and stress tests, and we have contingency plans ready in case something should go wrong, says Torall.

Shipping and delivery Torall is less worried about, but there are other things that can make the week a disappointment.

– We believe that people are prepared for the fact that it takes a little longer to deliver goods ordered during Black Week and Black Friday, but if our systems do not work, then there is a crisis, says Torall.

Will break all records

Posten’s press manager, Kenneth Tjønndal Pettersen, also believes this year’s Black Week will break all records. They have been preparing all year, and have now brought in 600 extra people to work all week.

– We take into account that this year more packages will be delivered than ever. We passed the all-time high last week, and that’s before we start Black Week. People have established new shopping habits, and there will be volume we have not encountered before, says Tjønndal Pettersen.

He is aware that the extreme demand that is likely to come will make things challenging for Norway Post, but he still believes they will be able to deliver quickly and efficiently.

– Santa has to deliver once a year, we have to deliver every day, and Black Week is no exception. Fortunately, we have modernized the terminals in advance. Those who still use old solutions, they will struggle now, he says.

In addition, the corona year has given Norway Post more to do, which Tjønndal Pettersen believes means that they are better prepared for the coming week.

– This year alone, Norway Post has forced five years of parcel growth from online shopping, which is quite extreme, but we have handled it in a good way. Among other things, we have had a growth of around 240 percent in home delivery, a service that has worked without major challenges. As an extra measure for Black Week, we have set up several new 24-hour parcel boxes in Oslo, Rogaland and Østfold, where people can pick up parcels they order online – completely contactless, says Tjønndal Pettersen.

Now “everyone” is shopping online

Victoria Rummelhoff, e-commerce expert at PostNord, has prepared an e-commerce report for the third quarter. It shows that over 94 per cent of Norwegians have shopped online this year, compared with 69 per cent last year.

– We see that very many new consumers, and especially since the elderly who are in the infection risk group, have taken the step into online shopping. In addition, those who shop online have increased their e-commerce share, which has contributed to the growth in Norwegian e-commerce turnover being over 30 percent so far this year and e-commerce has jumped two to three years ahead, says Rummelhoff.

Rummelhoff believes we can expect a large increase in package volume during Black Week and towards Christmas.

– We expect an increase of 40 percent in e-commerce packages, and an increase of 400 percent in home delivery in the period we enter. We are unsure of what will actually come, but new record numbers will certainly be. We see a strong correlation between strict restrictions and increased online shopping. The more stringent the measures, the more e-commerce, she says.

Furthermore, Rummelhoff says that PostNord has taken a number of measures to be better equipped for Black Week and the high season in general.

– We have invested in a modern terminal at Langhus and increased the capacity to 250,000 packages a day. In addition, we will increase the workforce significantly in the weeks ahead – during Black Week we will increase the workforce by 400-500 people in the form of overtime, temporary positions, and temporary workers, she says. (Terms)Copyright Dagens Næringsliv AS and / or our suppliers. We would like you to share our cases using a link, which leads directly to our pages. Copying or other form of use of all or part of the content, can only take place with written permission or as permitted by law. For further terms see here.

*The article has been translated based on the content of Source link by https://www.dn.no/handel/posten/postnord/black-week/black-week-kan-bli-tidenes-stresstest-na-skal-vi-opp-til-eksamen/2-1-916305
. If there is any problem regarding the content, copyright, please leave a report below the article. We will try to process as quickly as possible to protect the rights of the author. Thank you very much!

Savings have net funding of R $ 1.5 billion in November

What changes for the personnel department?

Timnit Gebru: who is the Google employee fired after accusing the company of racism and censorship

Dollar has a third week of fall and returns to around R $ 5.12 | Finance

IRS. Drop in withholding tax will be reflected in a lower refund 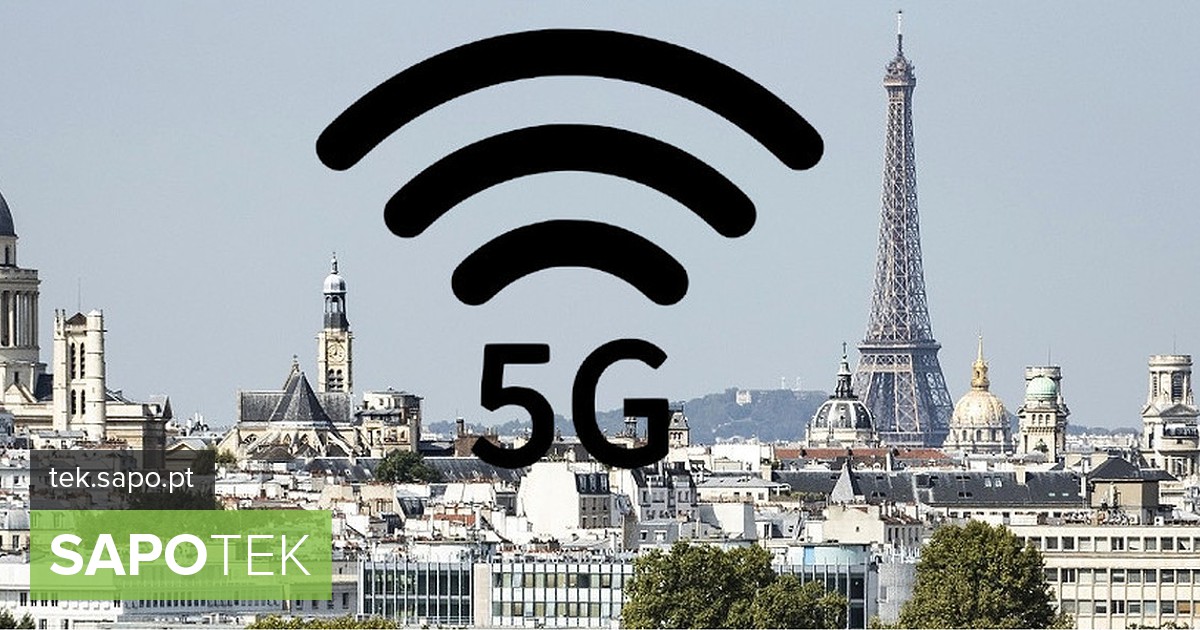 Do you use Google Gboard? Get ready for a design...

Six neighborhoods in BH concentrate almost 10% of deaths by Covid-19...

The weather: – – It will be beautiful 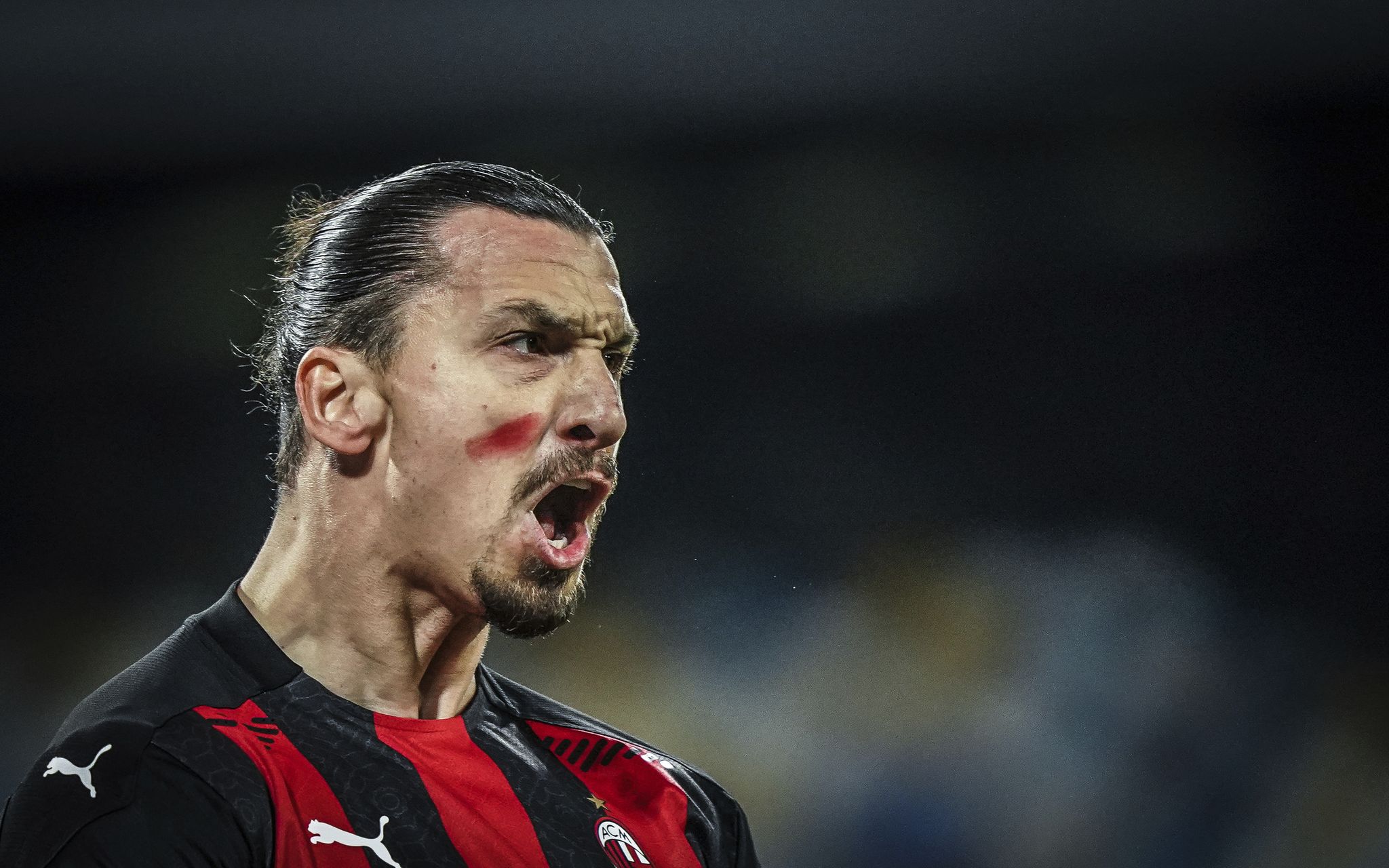 Glued to ministry dressed as salmon: