Back on the air with one of the great roles of his career, the Orlando of “Family Ties”, Henri Pagnoncelli says that until today he is approached on the street because of work. He lives since 2008 in Portugal, where the plot has also been a great success:

– People approach me on the street and praise the novel. Some are a little afraid of me, since the character is such a bad character. But I soon make it clear that he is him and I am me.

The repercussion of the character, who mistreated Capitu (Giovanna Antonelli), ended up causing some unusual situations off the air. One of them was especially kept in the actor’s memory:

– I was in Buzios with my wife (to author Teresa Frota) and she entered a store, while I stayed on the boardwalk with my father-in-law. Just like that, a lady appeared and put her finger in my face screaming: ‘Why do you do this to the girl? Stop doing this’. I tried to talk and she didn’t calm down. I ended up entering the store and hiding inside one of the changing rooms (laughs). At the time it was a tense situation, but then I even looked at it as a compliment to my work.

He comments that the strong scenes in which Orlando appears attacking the call girl, for example, caused emotional wear. At the same time, they provided a sense of accomplishment:

– Acting is delicious, and a character like Orlando demands a lot. Manoel Carlos’ text and the direction of the novel made everything very special. I remember two scenes that took a lot of work and were realizing: one in which Orlando drags Capitu from the top of her building to the street, with the neighbors looking shocked, and another in which she sticks a knife in his hand in a restaurant .

In the coming days, the actor will come to Brazil to prepare for the soap opera “Gênesis”, by Record. In the plot, will play Isaac. In addition to his commitments as an actor, when he travels to Brazil, Henri also usually attends two clinics. He is a doctor, specialized in aesthetics, and has been reconciling the two trades for years:

– When I graduated, I was going more into the area of ​​infectious diseases. I dealt with an outbreak of meningitis that was a terrible thing. But, because of the acting profession, I decided to migrate to a more peaceful area of ​​medicine. I have four specializations and I am always studying.

See where the “Family Ties” actors who have moved away from TV are:

Bruno Gagliasso asks for the impeachment of the president, mobilizes help for Manaus and reveals having undergone surgery

‘Big Brother Brasil’: remember the most experienced participants who have gone through BBB | BBB21

Is it possible to add the value of the BBB premium to your salary? Understand 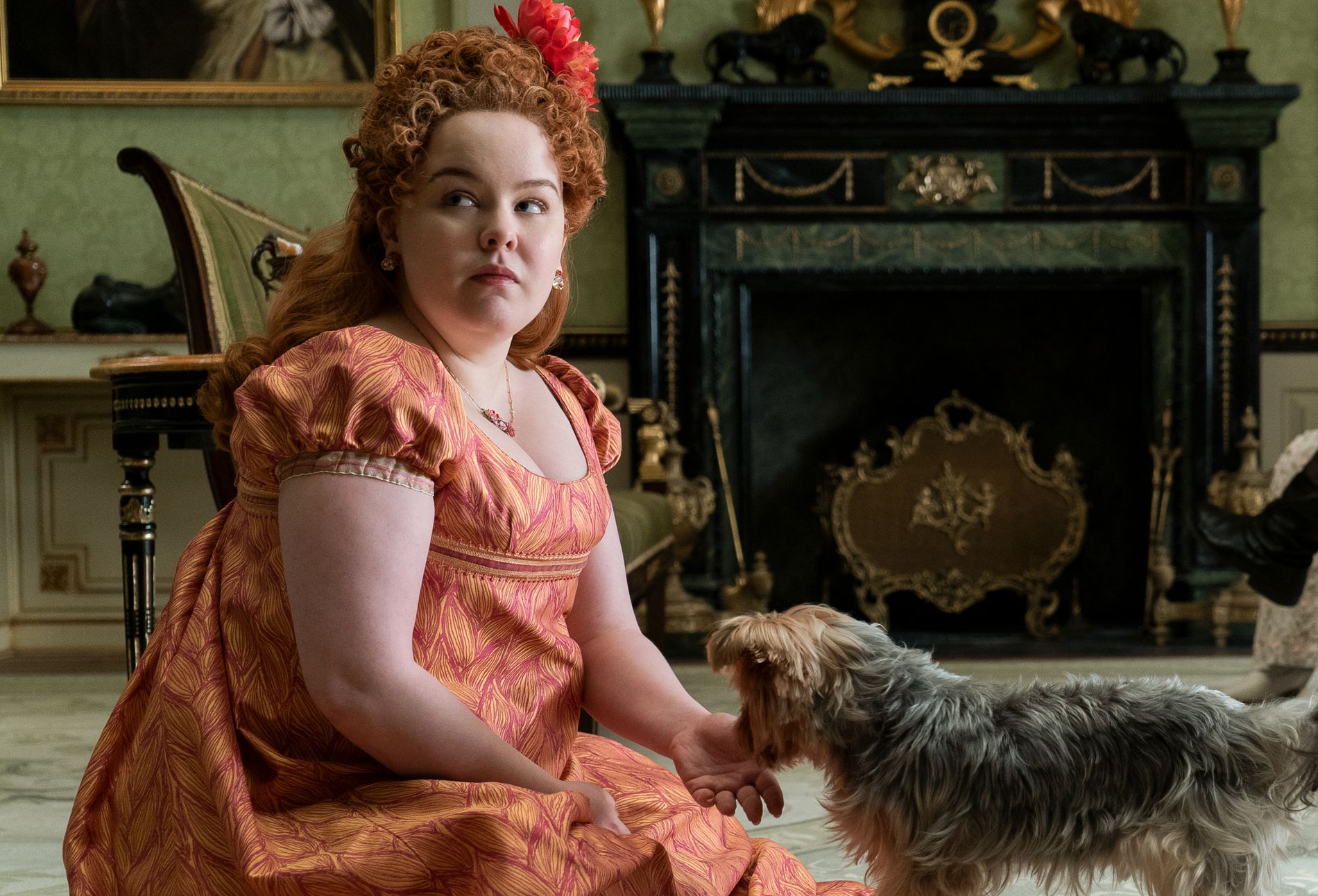 Meet the children of couples who graduated from the reality show 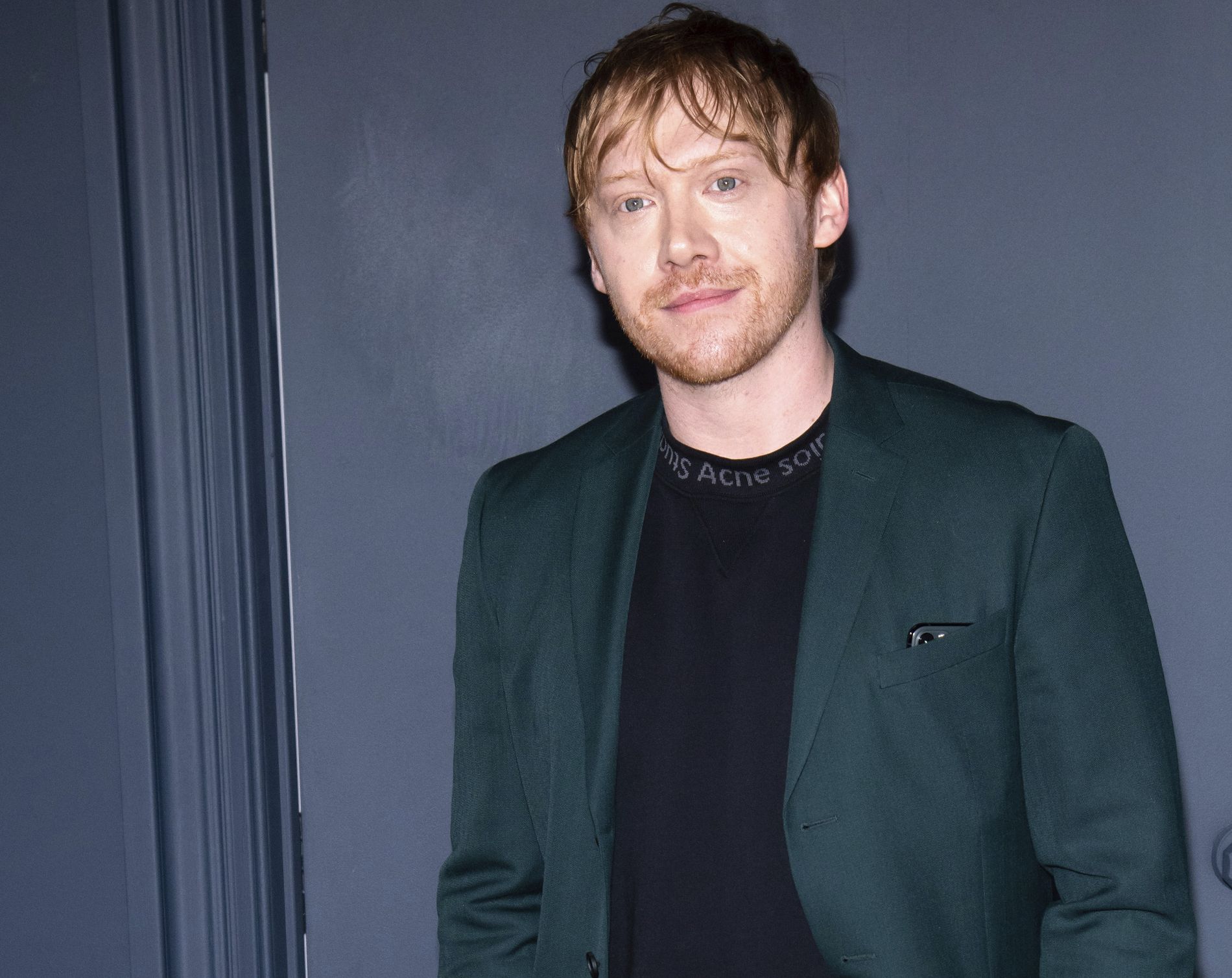 Terje Sporsem: – About the mother’s illness:

Ultraviolet aurora is detected for the first time on a comet

Daniela shows signs that the government is giving in to pressure...

Ex-The voice Kids criticizes program: ‘it didn’t do me good’

Terje Sporsem: – About the mother’s illness:

After D-Day this Saturday, the multivaccination campaign continues until the 30th...