Carolinie Figueiredo returned to vent about the things he has faced in his personal life. On Instagram, she used yesterday’s date, on which the International Day to Combat Violence Against Women is celebrated, to report the sexual abuse she suffered as a teenager.

The famous woman also spoke of obstetric violence during the birth of her daughter Bruna Luz, who turned nine. The former Malhação is also the mother of Theo, 6.

“My story of understanding and elaborating on violence began nine years ago, when my daughter arrived in the world. Because it was a vaginal delivery and without anesthesia, I did not understand what had happened, but something seemed wrong. I was 22 years old. Two years after her birth, I was pregnant with my second child. When going over the experiences of the first delivery with the doctor, she told me: ‘What happened was obstetric violence and you need to elaborate it’ ”, she vented.

The former Malhação followed: “A film played in my head: not only the deprivation of water and food, the impediment of moving my body. Not only the words of discredit and humiliation about my process of giving birth, but also Kristeller’s maneuver (ancient practice of obstetrics, which consists of pushing the woman’s belly with all the force so that the baby can leave faster; super dangerous for the baby and the mother, highly violent) ”.

“The memories of bringing my daughter into the world scream, ‘No, no, no’, as I tried to close my legs to protect myself from the pain. These pains are alive in our cells, in the physical sensation of limits that have been crossed. You feel like crying, the lump in your throat, the memories that are recorded and emerge in the body’s records ”, he added.

Carolinie Figueiredo revealed that she paused her career six years ago to take care of her children. Today she is a therapist and facilitator for a women’s group.

“The truth is that we have all suffered from harassment, abuse or violence. If you don’t remember it is only a matter of time before your system names. It is the chips that are falling throughout life. It took me 15 years to understand that the way I lost my virginity was also a rape ”, he declared.

“In my network, the registration of women who have sex with their husbands unwillingly, out of social obligation, is recurrent. We need to talk about double violence. After all the painful process of understanding what happened, we told some people, asked for support from the family, the health system and the State and found guilt, humiliation, discredit and discouragement, which further emphasizes gender violence ”, she added.

A RD1 Writing it is composed of experts when it comes to TV audience, soap operas, celebrities and TV news. It has journalists who have been a reference for over 10 years in the repercussion of television subjects, referenced and recognized by celebrities, professionals in the field and the public. It collects and publishes dozens of news items consumed by millions of people every day. Meet the team.

*The article has been translated based on the content of Source link by https://rd1.com.br/carolinie-figueiredo-faz-carta-aberta-e-relata-estupro-e-violencia-obstetrica/
. If there is any problem regarding the content, copyright, please leave a report below the article. We will try to process as quickly as possible to protect the rights of the author. Thank you very much!

Bolsonaro: Bonner has ‘pastel face’ and ‘last to know’ – Politics

Marco Costa will distribute baskets to those who need it most: “Many only ask for food …”

The whole truth about Ljubomir Stanisic: everything you ever wanted to know about the controversial chef – Nacional

Not knowing what to do with her daughters, Ana Marques asks: “How do you keep children or teenagers locked up at home?” –...

Odin Waage: – The rawest I have played

“If it were one that you had more sympathy, you wouldn’t say that”

What influencers saw in the home visit 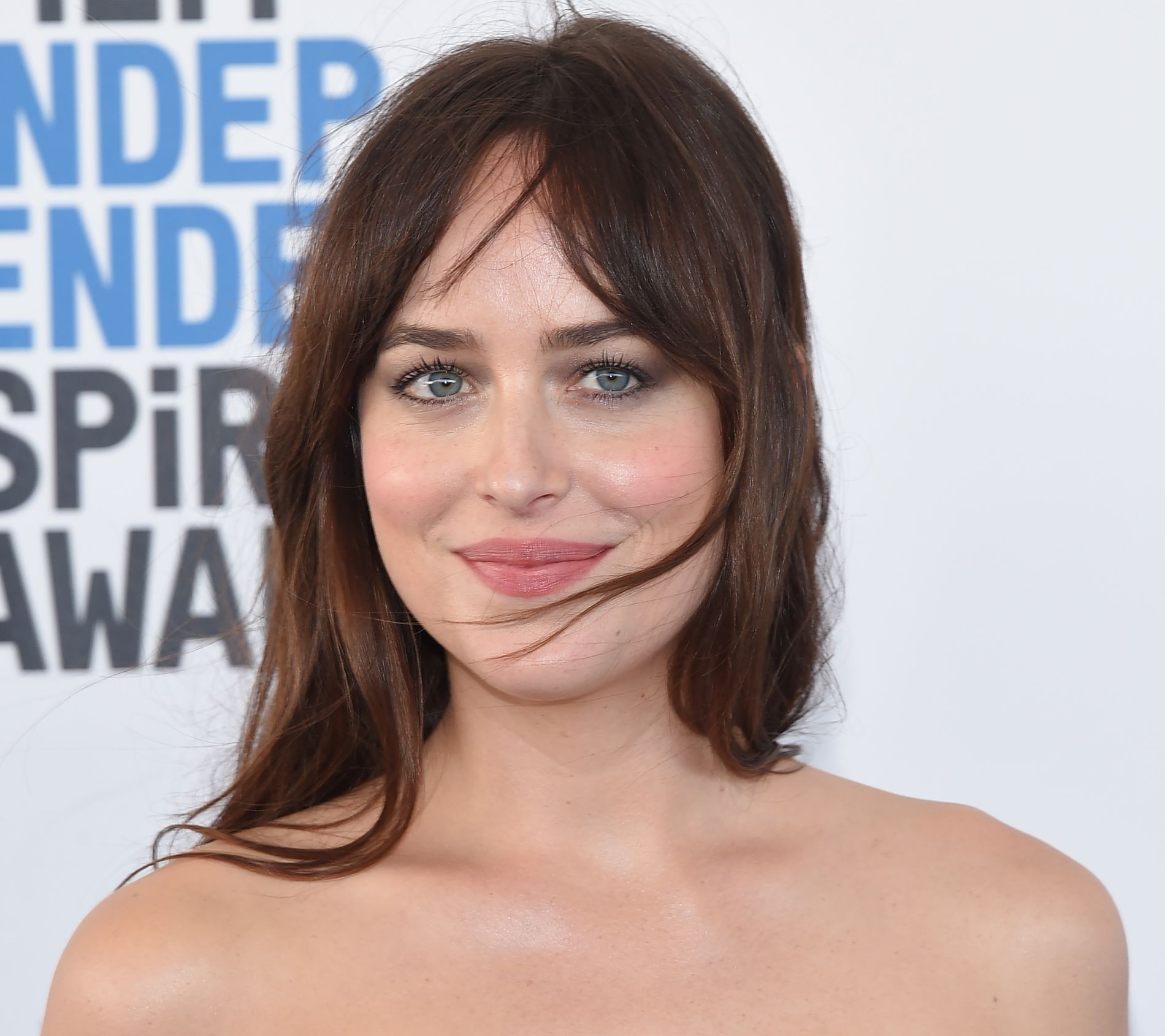 Doctor hospitalized with covid has 90% of the lung compromised

Mourinho after taking the top spot:

Republicans who have turned their backs on Donald Trump:

‘These questions make me laugh’

“We are not qualified for two competitions, imagine three”