Uresearch carried out by researchers at the University of Sydney, Australia, in partnership with scientists from the United Kingdom, India and Ethiopia, determined which cities on the planet have the potential for newpandemics, most of which are in the south and southeast of Asia and onAfrica Sub-Saharan, according to an article published in Galileo magazine.

The scientific work published in One Health, categorizes cities in yellow, orange and red alert zones, taking into account the possibility of the appearance of diseases in these areas. areas.

In the study, researchers detectedthat more than 40% of the world’s great metropolises are at risk of becoming the epicenter of a new fatal disease due to the pressures of activity e action about nature and wildlife.

Additionally, between 14% and 20% of these urban centers owninfrastructure precarious health conditions, making them unable to cope with possible viral pathologies pandemic.

Cities where futurepandemic can start© Michael Walsh, University of Sydney

In order to identify the highest risk areas, as explained by Galileo, scientists took into account several factors, as spaces where human coexistence with wildlife is more significant. In this case, these would be areas “yellow” and “orange” warning signs interactions bidirectional between humans, pets and wildlife.

Then, they identified regions with precarious health systems and located adjacent cities that are highly connected to the risk zone, thus being able to serve as channels for potential pandemicsunknown.

“This is the first time that this three-stage geography has been identified and mapped, and we want this to be able to inform the development of the surveillancencia at various levels of infections in humans and animals to help prevent the next pandemic“, it can be read in the article.

Michael Walsh, lead author of the survey, recalls that although low- and middle-income countries have most cities in areas classified as at greatest risk of global spread, on the other hand, more developed countries have many cities at risk because of the impact they have on wildlife through pollution and massive industrialization.

“With this new information, people can develop systems that incorporate infrastructure human health, animal husbandry, conservation of wildlife habitat and movement from transportation centers to prevent the next pandemic“says Walsh.

Although Brazil does not appear in the red alert on the map, the country borders many countries that suffer from this risk and soon a new pandemic would arrive in Brazil quickly.

*The article has been translated based on the content of Source link by https://www.noticiasaominuto.com.br/lifestyle/1754700/bomba-relogio-as-cidades-do-mundo-em-risco-de-gerar-nova-pandemia
. If there is any problem regarding the content, copyright, please leave a report below the article. We will try to process as quickly as possible to protect the rights of the author. Thank you very much!

Cases and deaths by coronavirus in Brazil on January 26, according to a consortium of press vehicles | Coronavirus 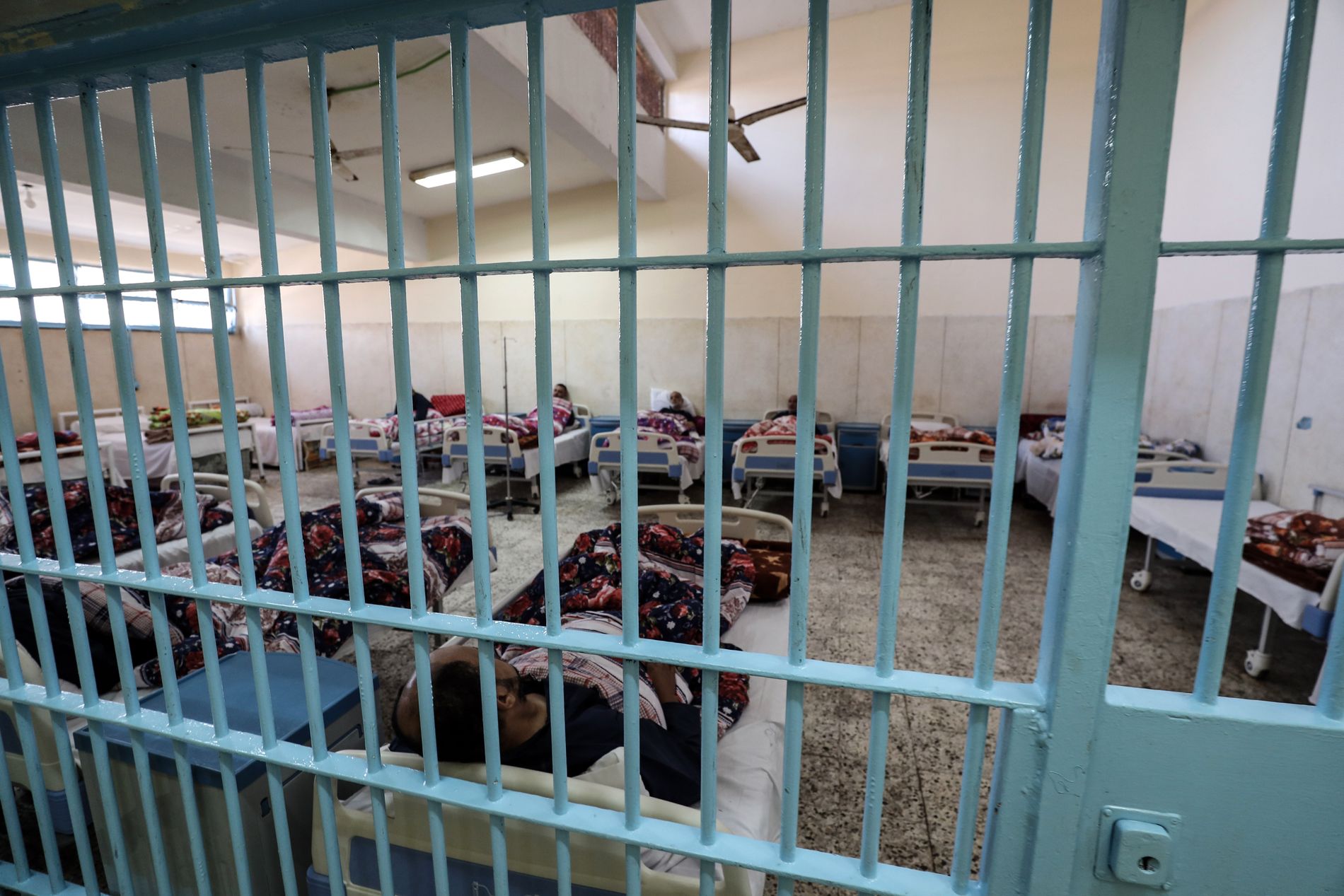 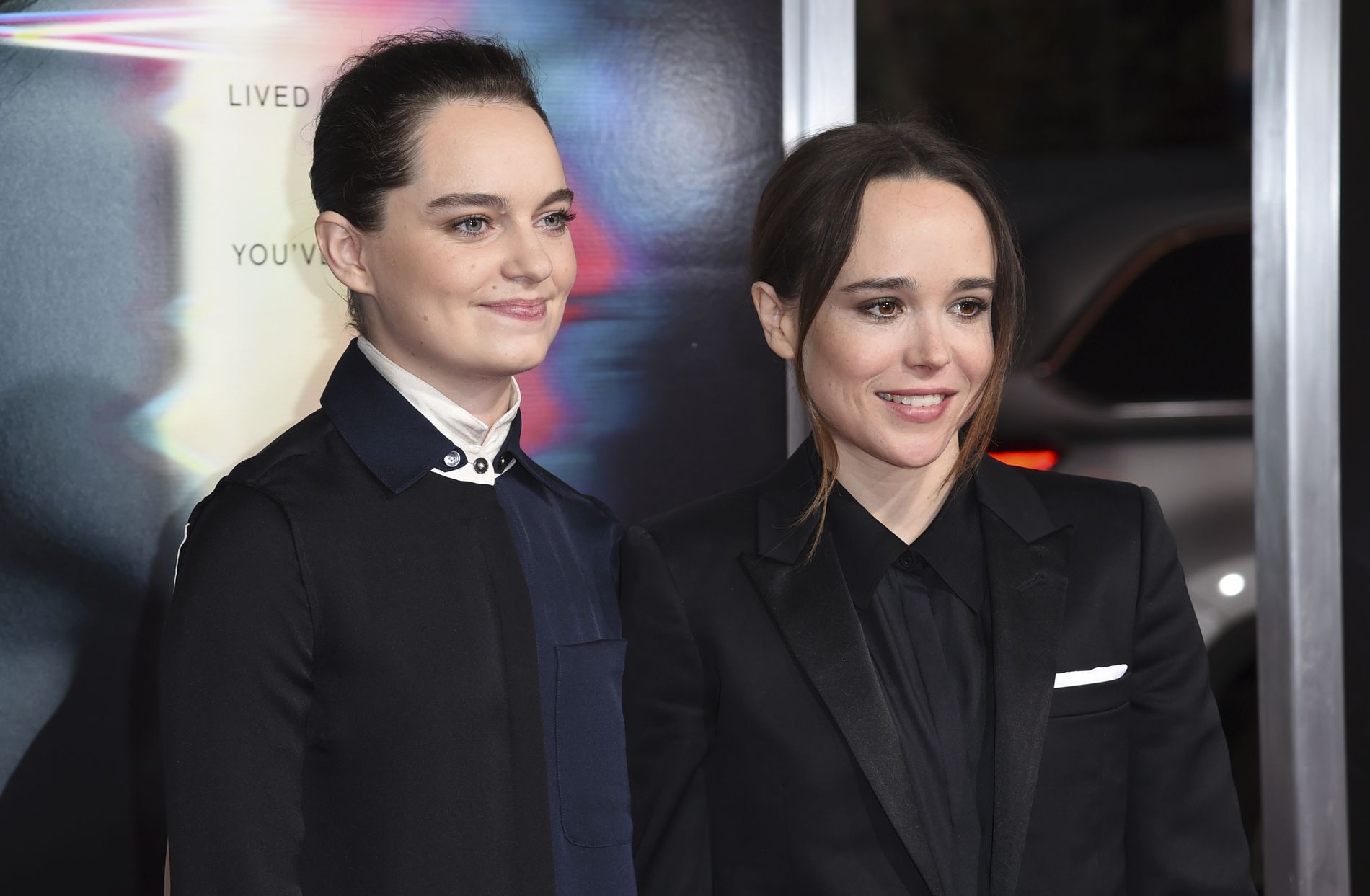 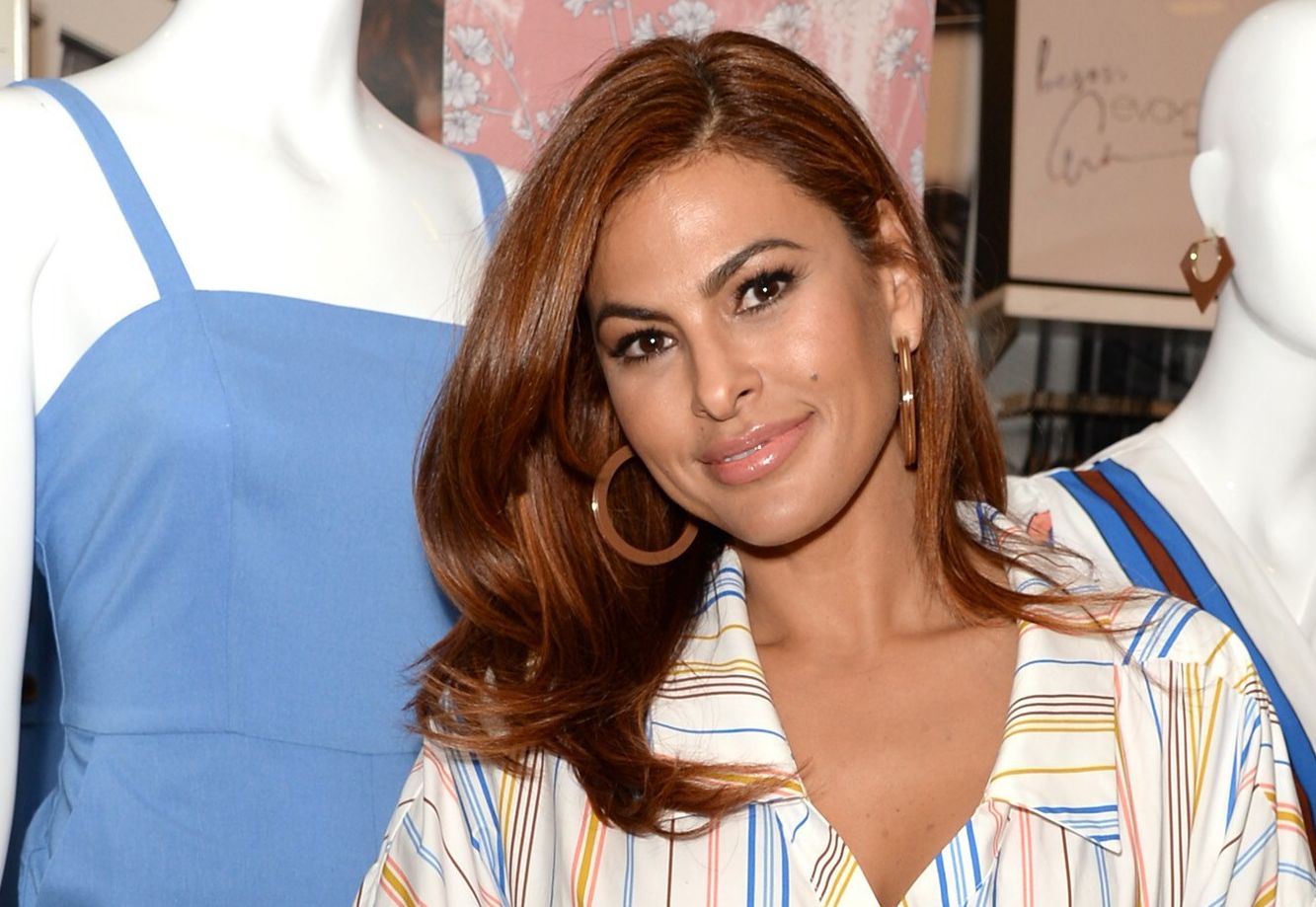 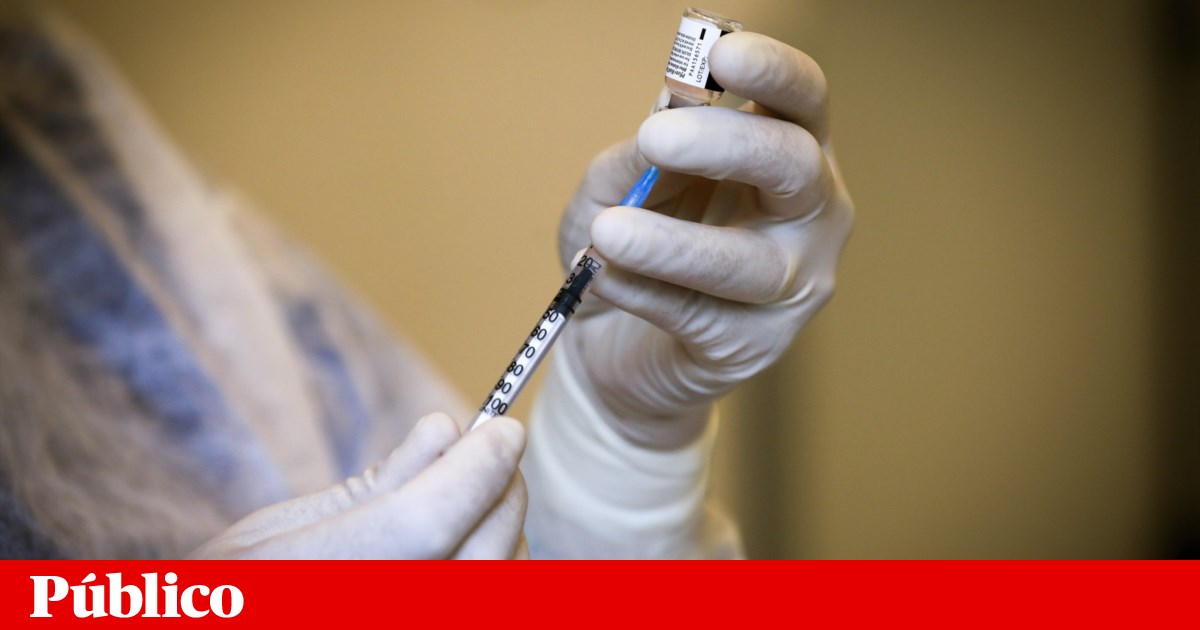 Delays and doubts create confusion about vaccines in Europe | Coronavirus 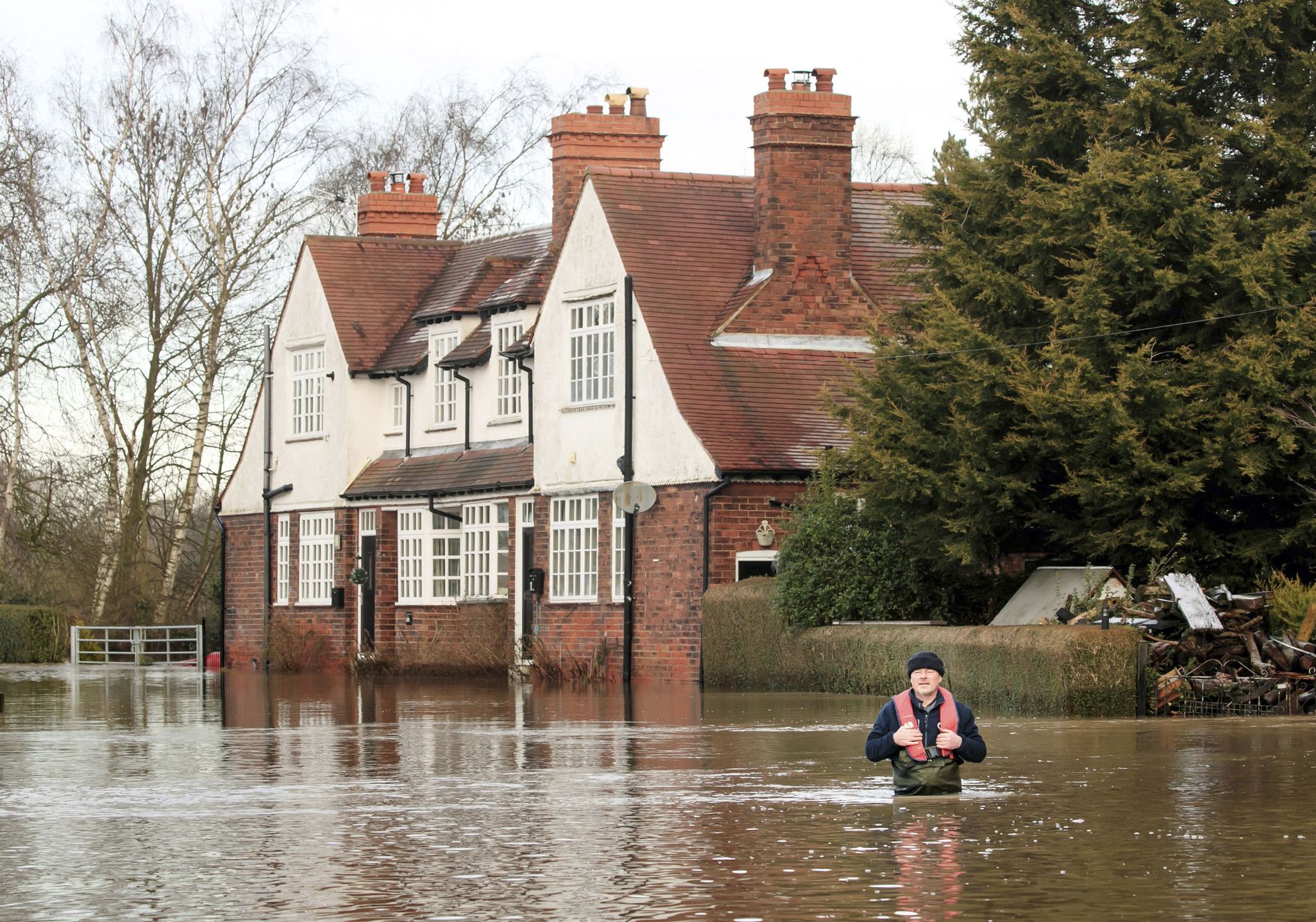 Covid-19. False tests for sale on the Mozambican border with...

Emergency aid must be extended in case of 2nd wave

Lipe and Mateus comment on Jakelyne’s attitudes at ‘Fazenda 12’ –...