The emergency vehicle from UP Central Norway started coughing and raking, jerking and nibbling 10-12 kilometers after starting from Trondheim.

The emergency police man behind the wheel turned into the roadside and stopped the engine. It was the smartest thing on the way to speed control this morning.

A tow truck got UP’s crashed station wagon on a trailer and back to Trondheim and the workshop.

Reason for the collapse of the fairly flawless Volkswagen Passat: UP’s very traffic- and engine-savvy emergency driver had filled the diesel car with petrol.

And now on Friday it was ready for verdict comments and “imprisonment” in the UP region’s internal court: the sinner treats cake to colleagues.

– He had to endure some jokes and comments. The atmosphere was good, says a UP colleague who was at the cake party in Trondheim.

After the loss of thought – with greater consequences than replacing mustard with raspberry jam on Wiener sausage – UP colleagues have made a short instructional video about the difference between petrol and diesel on fuel pumps across the country.

– Petrol in a diesel tank – what happened?

– I had ridden a motorcycle with a petrol engine at work for six months. This was the first day by car again. I took the diesel pistol on the pump out of pure reflex, the official in his 30s told Dagbladet after the cake lab.

He is in good spirits after his colleagues’ comments. He refrains from names and pictures so as not to distract attention when he is out on assignments on a serious errand.

The baker had received a special order with a picture of the UP car behind the tow truck on the marzipan lid?

– They liked both the cake and the picture. Someone said with a twinkle in their eye that I would like to think wrong again. Because then there will be more tabbekake.

– Have you refueled company cars since this boom shot?

– No, it is the colleague in the car who has taken care of it, given. But I will work this weekend, and then there will be a new trip to the pumps.

*The article has been translated based on the content of Source link by https://www.dagbladet.no/nyheter/up-kolleger—du-ma-gjerne-tanke-igjen/73090014
. If there is any problem regarding the content, copyright, please leave a report below the article. We will try to process as quickly as possible to protect the rights of the author. Thank you very much! 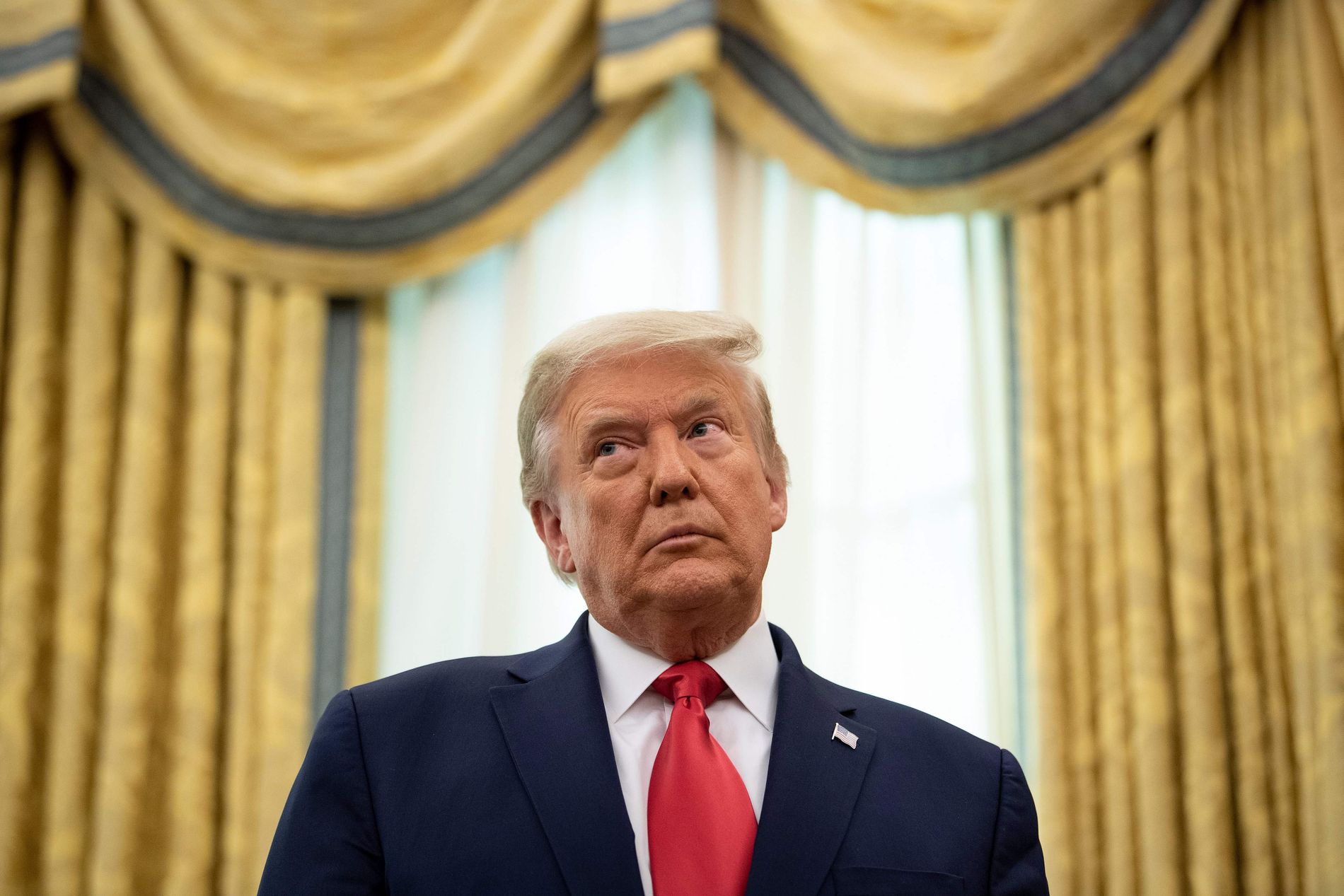 The Solar System will disintegrate (much) sooner than previously thought

New survey: How Norwegians are affected

Auschwitz Museum Director Tries to Save Boy from Prison | World

Tribuna Expresso | I dreamed about this, Nico: 90 minutes at Benfica without chills. You’ve done tattoos for less, here’s the tip:...

Bolsonaro supporters revolt after meeting with Toffoli, Alcolumbre and appointed to...

Teles come out in defense of Huawei’s participation in 5G and...

Six infected with coronavirus in the surgical service of Hospital de...

After his debut goal as a starter, Bergson praises Ceni’s confidence:...