Corinthians fans will sleep happier this Saturday. In a very convincing performance, Vagner Mancini’s team beat the international leader 1-0, at Neo Química Arena, and distanced themselves from the relegation zone of the Brasileirão. The triumph, of course, was widely celebrated on social media.

After promoting surgical alterations among the titleholders, Timão’s coach was the most exalted name by Fiel in Itaquera. Mancini managed to give the minimum standard to the team and even promoted the entry of Davó, who overcame criticism and scored the only goal of the night.

Another point highly praised by the internet users was the delivery of the players on the field. Unlike the last rounds, the athletes did not drop in performance in the second half and had a very intense and competitive match.

Names like Fábio Santos, Ramiro and Cazares were some other highlights for the immense Corinthians fans. Now, Timão has 24 points and is in the ninth position of the Brasileirão.

See Fiel’s repercussions after the triumph

Boot on the DVD q even in this classic guild prevailed

Dash in Gil and Marllon’s pocket

Cazares and Otero once again proving that they came to arrive

Internacional pressed but n gave a shot on goal

Tuesday is the day to call the inter store and ask

– DO YOU HAVE A GRANDMA’S SCARF ?? AND SHEET FOR CAMA DE CAZARES?

Corinthians hasn’t played like they did today WITH WILL.
That’s what we want.
Victory or defeat is part of the sport, but you have to play hard.

He won because he played as Corinthians. That’s all we want, race and will

CORINTHIANS I LOVE YOU SHIT SHIT

Corinthians played too well defensively, the entire team surrendering. A lot of race and desire there in the field, I missed seeing Corinthians like that.

Vagner mancini, pep mancini for the closest, changed this team pqp, who sees or thinks it is that same team from months ago pic.twitter.com/jxlJ3DpT24

Of 12 possible points in the Brazilian, Mancini won 9. How much time did we lose with Coelhismo in? Great match for Corinthians. Ramiro was a monster today !!!

Maybe it’s time for Vagner Mancini’s Corinthians to go to Europe and play the English Premier League, or in a more daring move, if they join FIFA as a team and compete in the Qatar 2022 cup. 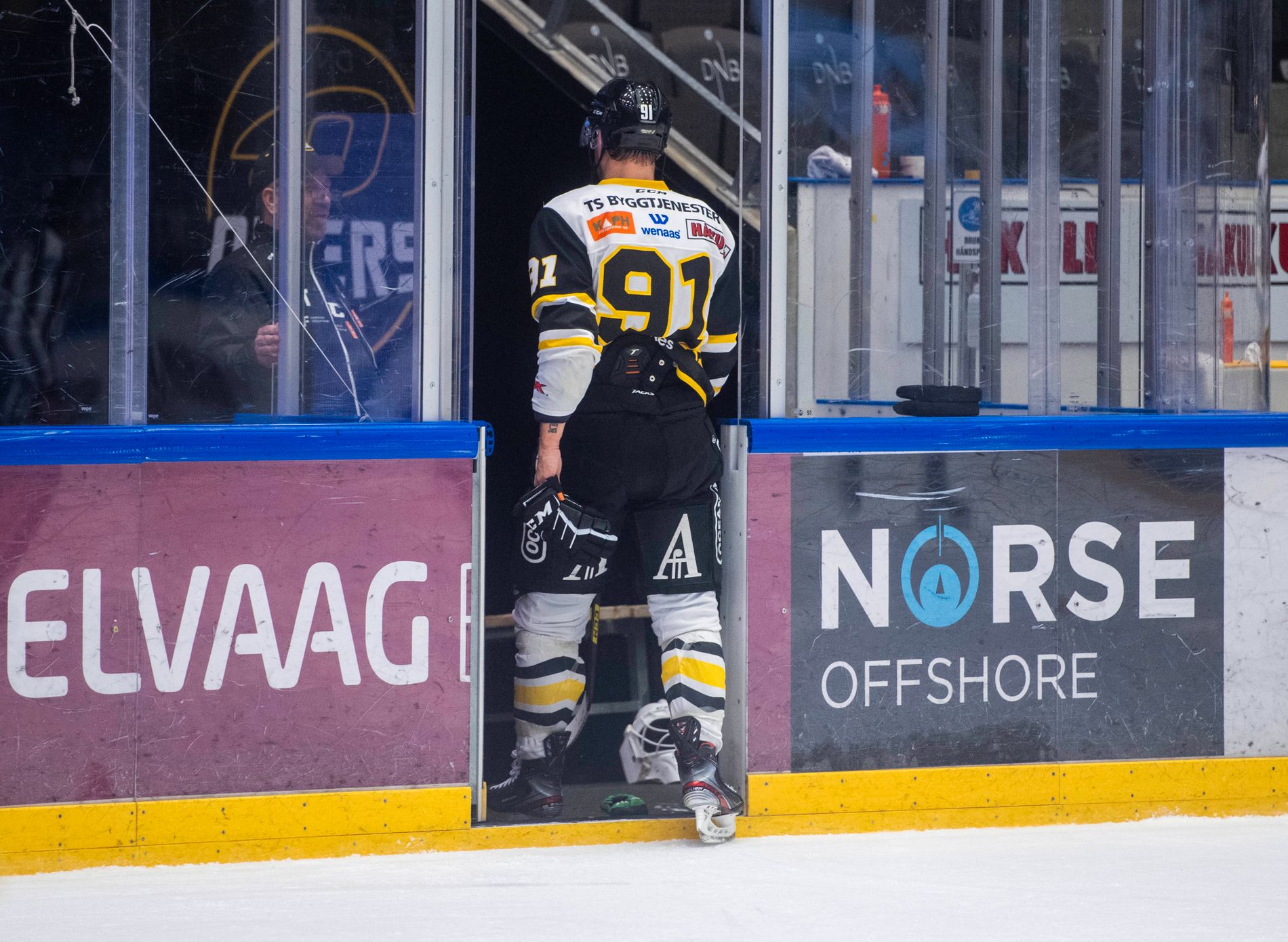 Dentist and pediatricians launch book on childhood obesity on Wednesday

October 13th, set your eyes on the sky: the phenomenon will...