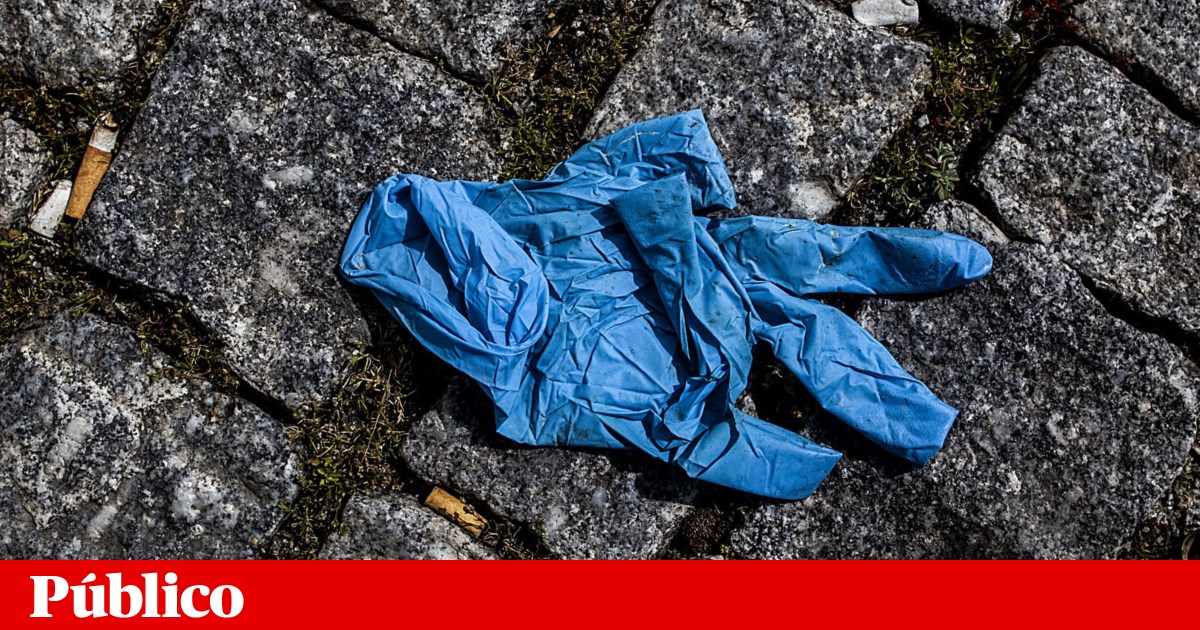 GNR detained 30 people for illegal disposal of sanitary waste related to covid-19 and seized material worth 790 thousand euros, in an inspection carried out on more than two thousand companies, hospitals and health centers.

According to a statement from Europol (European Police Service), released this Monday, the action of the GNR was part of the vast operation Retrovirus to combat the illegal disposal and transport of sanitary waste, which involved 30 countries and in which around 280 thousand inspections were carried out at various facilities and 102 people were detained.

The environmental unit of the Spanish Civil Guard, SEPRONA investigated the activities of a company that operates in Barcelona, ​​Madrid, Murcia, Valencia, Tarragona and Zaragosa and that had connections with another organization that operated in Lisbon.

Spanish police searched nine locations and arrested 20 people for crimes against the environment, labor rights and public health. “The sanitary garbage, collected by the company, was normally sterilized at high pressure to eliminate all dangerous components, but to increase profits, the treatment time was reduced, causing the waste to not be properly sterilized, which caused high risks for public health, ”says Europol.

The authorities also supervised the transport of sanitary waste across the European Union and police in the Czech Republic, Poland, Romania and Slovakia identified illegal shipments, which were returned to the country of origin.

Another trend identified during the operation was the possible pollution of urban wastewater. The Spanish Civil Guard launched the Arcovid operation to investigate the water filtration treatments for pollutants and the possible presence of the new coronavirus.

Since the start of the pandemic, police authorities have detected “potential growth in the treatment and illegal disposal of sanitary waste” which has prompted authorities in several countries to carry out inspections and checks on the facilities and transportation of sanitary waste, “which were crucial to prevent illegal trafficking, storage, dumping and transportation of waste and fraud ”.

Thirty countries participated in the Retrovirus operation, including the European Commission’s Environment Directorate-General, the EnviCrime Network, Frontex, INTERPOL, the El PAaCTo project and the European Union Network for the Implementation and Application of Environmental Legislation (IMPEL).

The covid-19 pandemic caused at least 1,453,074 deaths resulting from more than 62.5 million cases of infection worldwide, according to a report made by the French agency AFP.

*The article has been translated based on the content of Source link by https://www.publico.pt/2020/11/30/sociedade/noticia/covid19-gnr-detem-30-pessoas-eliminacao-ilegal-residuos-sanitarios-1941195
. If there is any problem regarding the content, copyright, please leave a report below the article. We will try to process as quickly as possible to protect the rights of the author. Thank you very much!

Taxpayers may have to return one billion euros in covid support

Record number of deaths and cases by covid-19

Vaccine for Covid-19: Immunization of miners could take a year

Brazil should face worse phase in the coming weeks

British variant of the new coronavirus is detected in 60 countries

Covid-19: Unicamp vaccines 36.2% of the 2 thousand health professionals in one day; immunization continues this Wednesday | Campinas and Region

With the help of Dacia, Renault may have a rival for...

Bolsonaro attacks the press and says he was not wrong in...

Belarus, the last country in the world where the KGB is...

Still out of shape, Jemerson says he chose Corinthians for visibility...

Biden launched a crisis package of more than NOK 16,000 billion...