Da Vinci’s drawings are famous for being elaborated with various nuances and advanced technological ideas. But new research has revealed another level of complexity for Leonardo Da Vinci’s works of art: a hidden world of tiny life forms.

Researchers reported that the findings could help build a “catalog” of the microbiome for works of art. Each of the pieces had a unique collection of microbes that could be identified later, through a study of their microscopic biology.

Importantly, the microbiomes in Da Vinci’s drawings had enough key elements in common to help identify counterfeits based on the differences between each microbiome. Or even authentic designs that have been stored in different conditions over the centuries.

In addition to these data, the researchers also showed that Da Vinci’s drawings had a very different microbiome than expected, with several bacteria and human DNA. Probably because of centuries of manipulation by art restorers and others.

In fact, the role of restorers is considered to be more important, because microbes known to play the role of degrading these designs over time were present.

Therefore, the study is a proof-of-concept exercise, demonstrating in the future how microbiomes can reveal unexpected stories of certain works of art and help detect forgeries. With that, the researchers examined the microscopic biological material, alive and dead, in seven of the master’s emblematic drawings.

Surprisingly, they found a diversity of bacteria, fungi and human DNA.

The story that biological materials tell

Most of this collected material possibly landed in Da Vinci’s drawings well after his death, 501 years ago. So, DNA (or its good concentration, at least) comes from other people who have manipulated the designs over the centuries.

But the new biological materials have stories to tell. The biggest surprise, reported by the researchers, was the high concentration of bacteria in works of art, especially when compared to fungi.

The discovery was considered exceptional, because previous studies showed fungi with a tendency to dominate microbiomes in paper objects like these drawings. However, in this case, a high amount of bacteria from humans and insects (probably, flies that deposited their feces) were present.

“Altogether, insects, restorers and the geographic location appear to have left a trace invisible to the eyes in the drawings,” the researchers said in a statement. It is only difficult to say whether any of these contaminants originate from the time when Leonardo Da Vinci was sketching them.

Indeed, most of the DNA came from people who restored the work from the 15th century. However, the team has not yet analyzed the genetic material in detail to see who specifically it may have come from.

In conclusion, the researchers used a new tool called Nanopore, a method of genetic sequencing that quickly breaks down and analyzes the genetic material to study in detail the different biological materials.

Study published in the journal Frontiers in Microbiology .

*The article has been translated based on the content of Source link by https://socientifica.com.br/desenhos-de-da-vinci/
. If there is any problem regarding the content, copyright, please leave a report below the article. We will try to process as quickly as possible to protect the rights of the author. Thank you very much!

He defied the ordinary! Zenfone 7 appears in Brazilian retailer with surreal price

NASA is buying dust from the Moon, the Regolith, for $ 1

Xiaomi loses leadership! These are the most powerful Android of November

Motorola Nio and Capri: Moto G with Snapdragon 800 and intermediaries pass through Anatel

Man loses R $ 2.6 million in games after mother throws away his collection 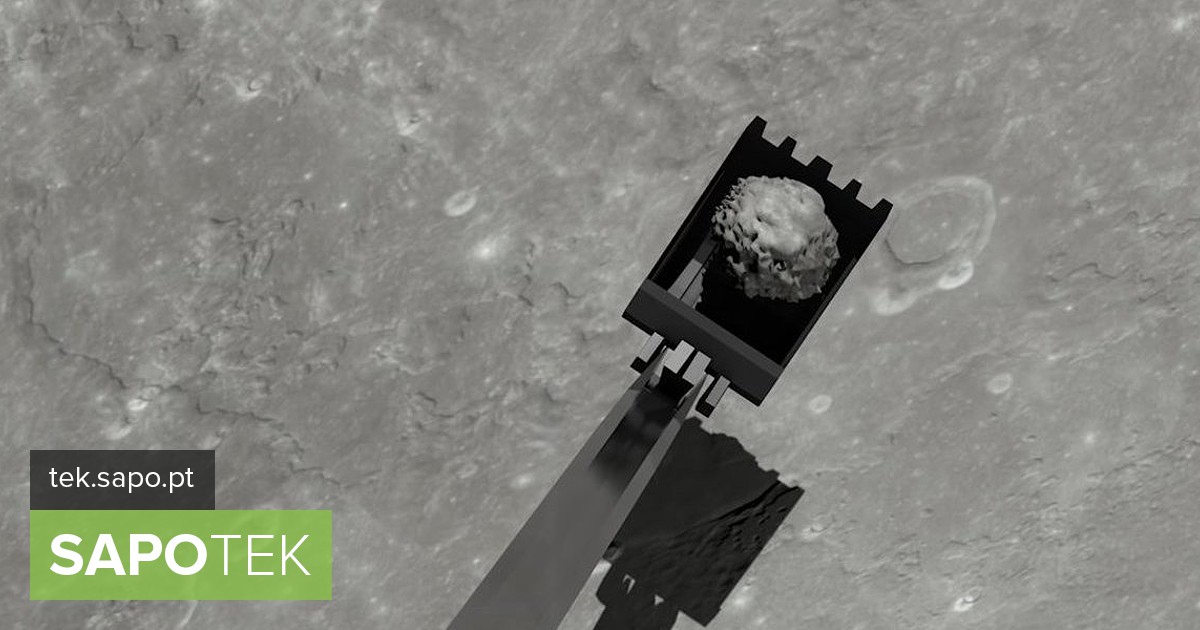 NASA will get help from four companies on the mission to the moon. Do you know what they’re going to do? – Science

against the world, Brazil continues without restrictions on the entry of...

Tax havens received 75% of the money sent by Brazilians abroad

Trump threatens to “strike back” if EU moves ahead with sanctions