A complaint by the US authorities led to the dismantling of a pedophile network in Australia, with links to the United States, Canada, Europe, New Zealand and Asia.

a kindergarten teacher it is a soccer coach are among 14 men detained in recent months in the Australian states of New South Wales, Queensland and Western Australia on 828 charges of child sexual abuse and of producing and distributing material on child abuse and bestiality, the deputy commissioner of the Australian Federal Police, Justine Gough.

The investigation, which began several months ago, made it possible to 46 victims in Australia, aged 16 months to 15 years.

“No child should be subjected to abuse and violence by the people he trusts, whether it be a family member, a kindergarten teacher or a football coach,” said the deputy police commissioner. “Sadly and painfully, this has been the case with mistreatment of victims” in Australia, he added.

Another 128 cases were referred to the authorities of the Canada, Asia, Europe and New Zealand, for research.

The National Center for Missing and Exploited Children in the United States, a non-profit organization, funded by the US government, provided the Australian police the starting track which led to the dismantling of the network in February. At that time, they reported that a man in New South Wales was carrying computerized material on child sexual abuse, Gough said.

Police detained the 30-year-old in Wyong, a town north of Sydney. A search of the suspect’s computer revealed social networking forums in which he participated.

The group used “the normal internet”, as well as the “dark web”, accessible only through specific software, to share child pornography, according to the same source.

United States Department of Homeland Security Australia Officer Adam Parks declined to comment on the three arrests in the United States, saying the investigations are still ongoing, and pointing out that it is a global network “rooted in Australia”.

Parks also declined to give more information about the origin of the initial clue, explaining only that this type of information usually comes from American social media companies that report abusive content on their platforms. 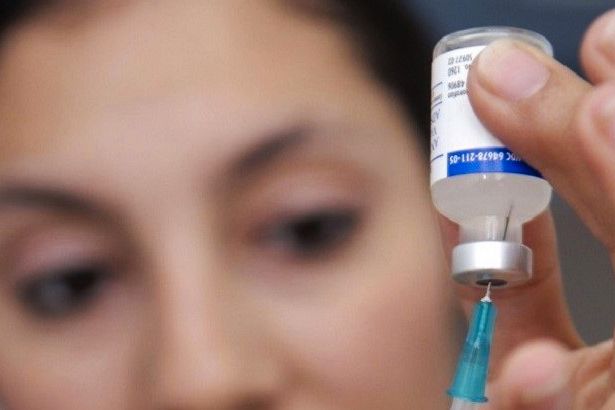 That is how much the Oil Fund owns – E24

Renato is thrilled to remember his parents in a historic brand

The nightmare has come true 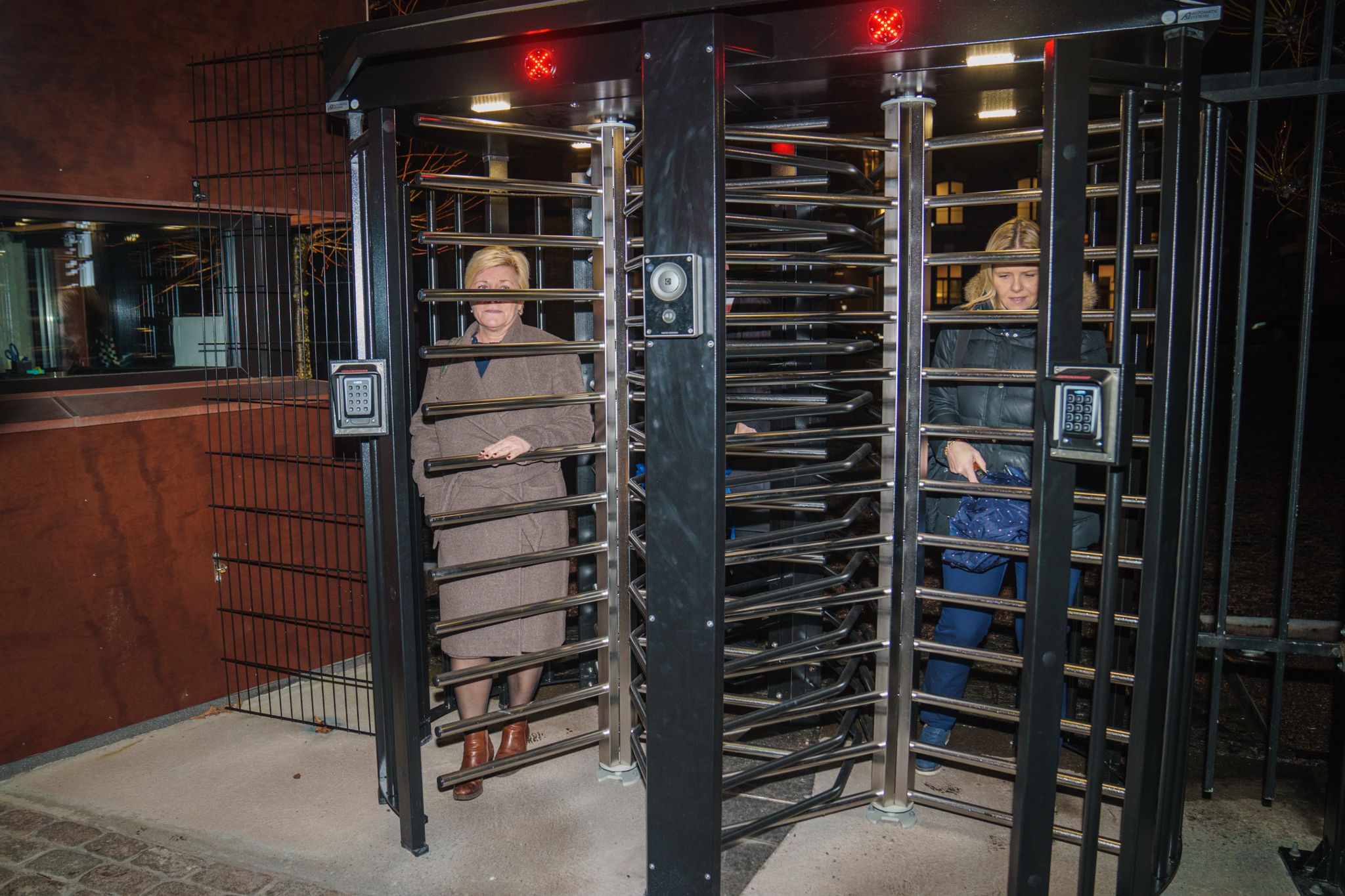 Some small things that remain

Grupo Soma, owner of Animale and Farm, closes an agreement to...