European justice provider Emily O’Reilly considers the complaint filed by Left-wing MEPs, Marisa Matias and José Gusmão, to be founded, and criticizes the European Commission’s decision to hire BlackRock to act as a consultant on environmental regulation in the banking sector, this despite the fact that the world’s largest investment fund manager has relevant shares in the fossil fuel industry sector.

In the decision known this Wednesday, initially reported by the Finncial Times, and to which the Business had access, the provider urges Brussels to reinforce the respective rules to prevent cases of conflict of interest. And he argues that the Commission’s decision to hand over a contract worth 280,000 euros for consulting functions to BlackRock Investment Management shows the vulnerability of Brussels in terms of preventing conflicting interests.

The BlackRock subsidiary was hired, last April, by the European Commission to provide a study on how to integrate the need to promote environmental sustainability in the regulation of the financial system.

At the end of that month, Marisa Matias and José Gusmão addressed a complaint to the European Ombudsman in which they contested the contract in question, claiming that BlackRock could not exercise its functions as an impartial consultant taking into account its investments in the fossil fuel sector, as well as as participation in several banks.

On the other hand, the members of the European Parliament elected by the Bloc also defended in the complaint in question that BlackRock has been systematically opposing, through the vast network of companies in which it holds stakes, the pursuit of policies and the application of sustainable measures in environmental terms.

In the now known decision, O’Reilly says that the community executive body should have carried out a “significantly more rigorous check” on the choice of BlackRock and the ability of the world’s largest fund manager to perform its duties properly.

The provider further underlines that green regulation for the financial system would have a direct impact on BlackRock’s interests. In short, O’Reilly considers that the Commission should have been “more vigilant” given that BlackRock has “direct or indirect financial interest” in the consultancy work for which it was engaged, which is why it argues that there is an “evident risk” of that such interests could influence the final result of their work. The provider also points out that these may have been the reasons for the “low price” of the contract made by Brussels, which “optimized” the possibilities of BlackRock being chosen.

“The European Commission is not only bound by legality, but has an obligation to correctly manage taxpayers’ money and the interests of the Union. And here it has failed completely”, argues Marisa Marias, who accuses the Commission of wanting to “circumvent the rules” and which guarantees that we are facing a clear case of “conflict of interest”.

*The article has been translated based on the content of Source link by https://www.jornaldenegocios.pt/economia/europa/uniao-europeia/detalhe/provedora-de-justica-europeia-da-razao-a-queixa-de-marisa-matias-contra-a-blackrock
. If there is any problem regarding the content, copyright, please leave a report below the article. We will try to process as quickly as possible to protect the rights of the author. Thank you very much! 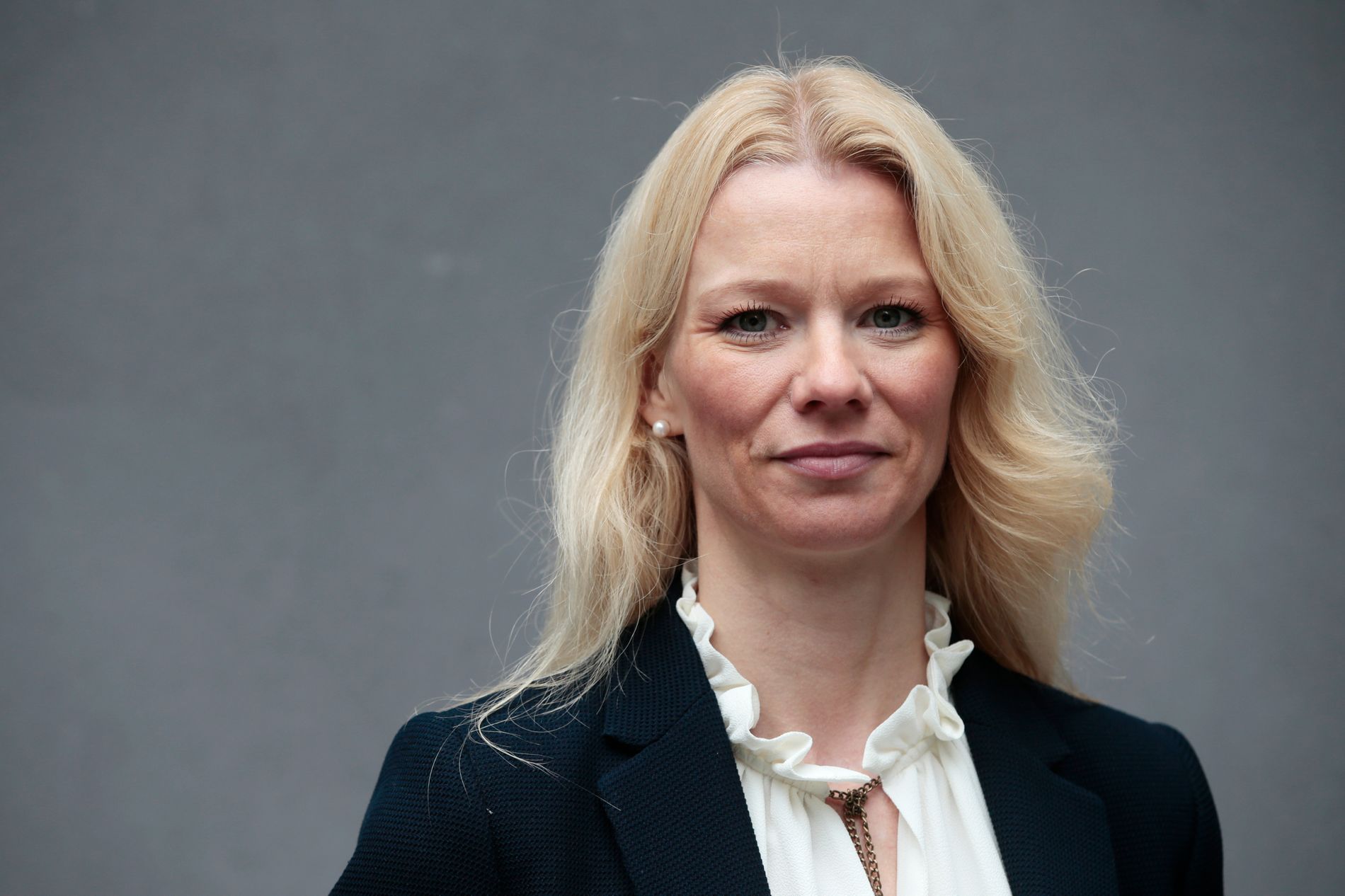 Stay on top of the top 5 market news on Wednesday By Investing.com

This browser is the first with something that could be the future: dropping HTTP

Hurricane Delta increases to Category 3 as it approaches the US...

From accelerated metabolism to improved sleep: 8 benefits of the cold... 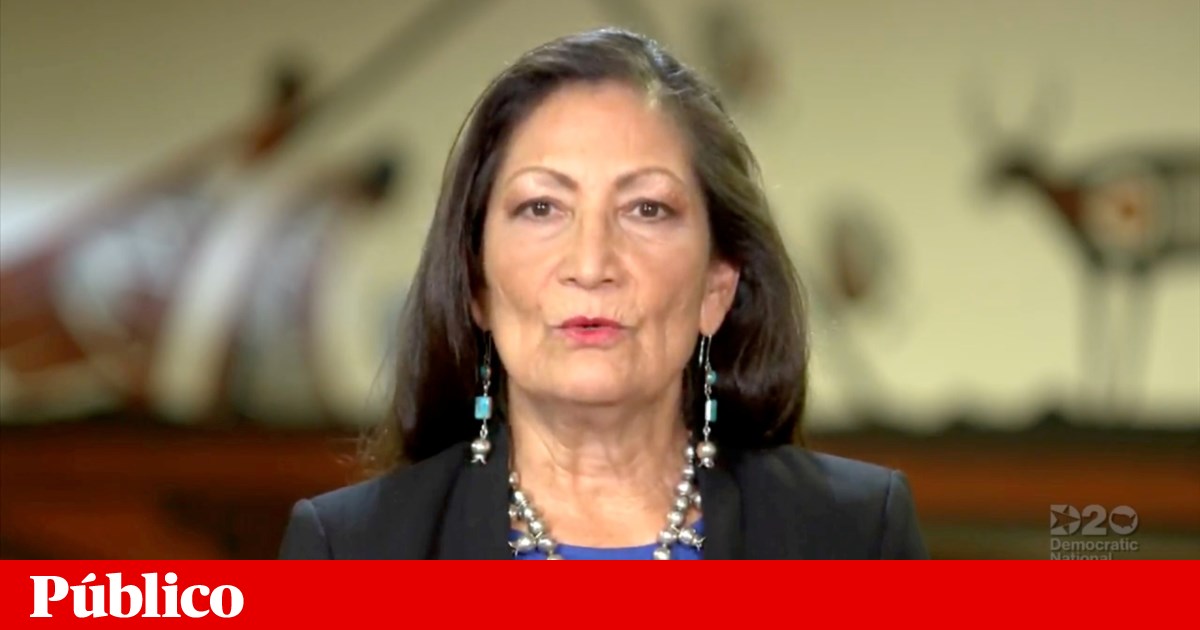 Emergency Aid and FGTS: Caixa releases withdrawals and transfers to 9...

Bruno Henrique and Gerson are doing well, and Pedro and Vitinho...

‘Grey’s Anatomy’ brings back another beloved character and fans get emotional...