Withdrawals and transfers from Service Guarantee Fund (FGTS) are coming to an end. On November 14, the Caixa Econômica Federal (CEF) will close the calendar. Birthdays in November and December will be allowed to withdraw up to R $ 1,045 from digital social savings from November 14th.

Payment has already been made for all workers. Deposits started on June 29 and continued through September 21. The cash withdrawal schedule, however, is still going on.

The benefit will be released for the birthdays of November and December on the next 14th, that is, 10 days from now, as of this Wednesday (04). Those born from January to October can already draw.

The money is being paid in two stages. Initially, the amount is deposited through digital social savings. There, the worker can use the money to pay bills online and make purchases through the digital bar code created by the program. In the second stage, according to the specific calendar, the amounts will be released for withdrawals or transfers. 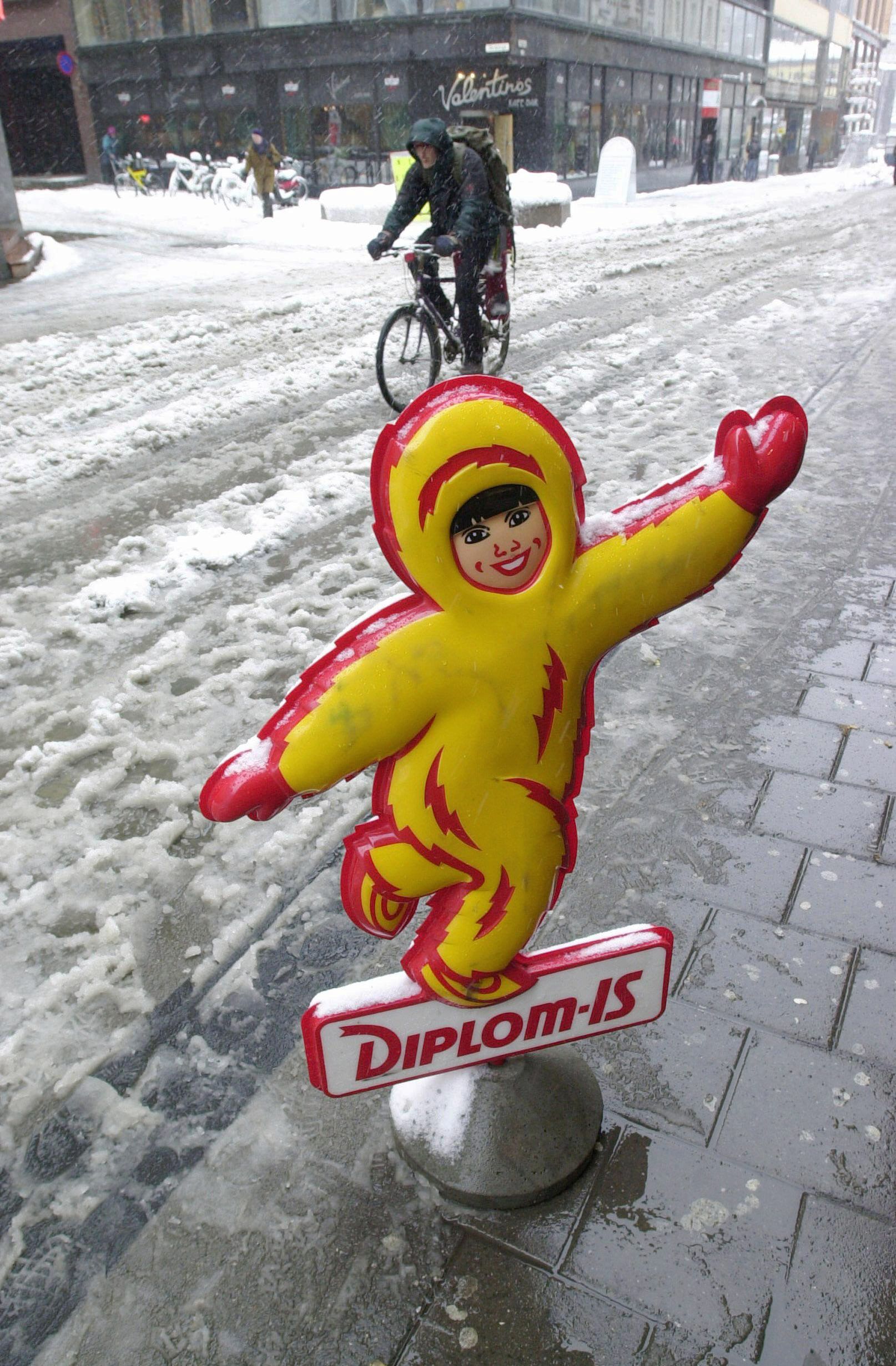 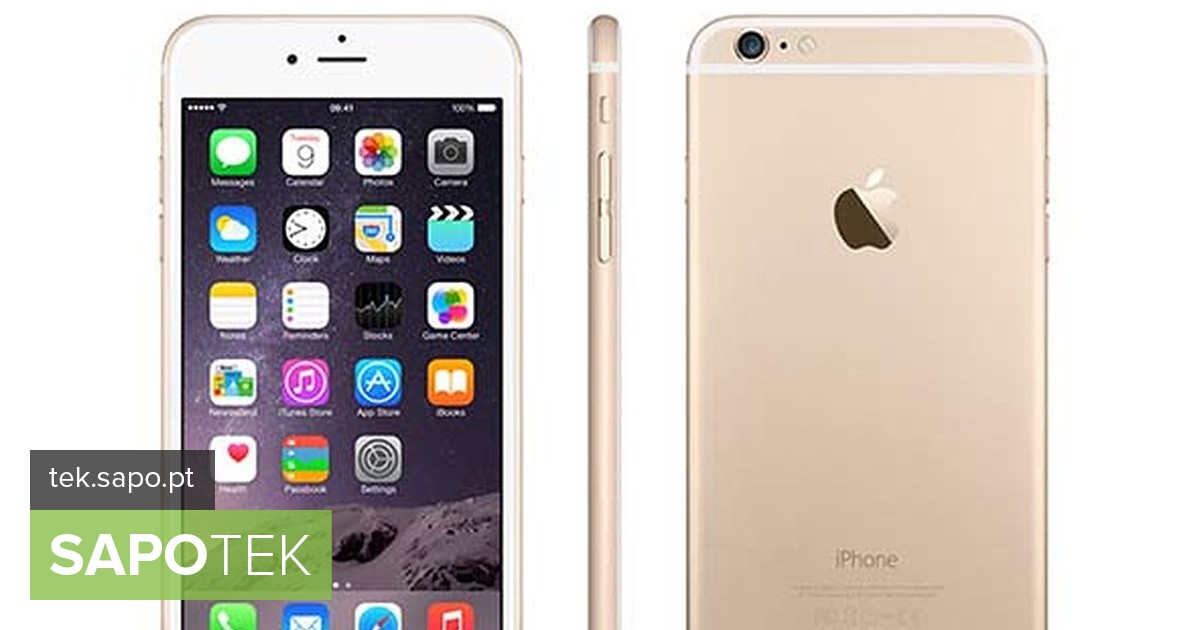 Portugal joins lawsuit against Apple. Lawsuit aims at planned obsolescence of the iPhone 6, 6S and 6 Plus – Equipment

Verdades Secretas 2 gets first teaser with a scene by Camila...

Covid-19: ‘Pandemic in the South is heading for unprecedented aggravation’, says...

Does the mutation of coronavirus in mink put the vaccine at...

strategic plan until 2025 brings controversy after leap in shares, but...

American avoids jail in Thailand for criticizing hotel on website |...